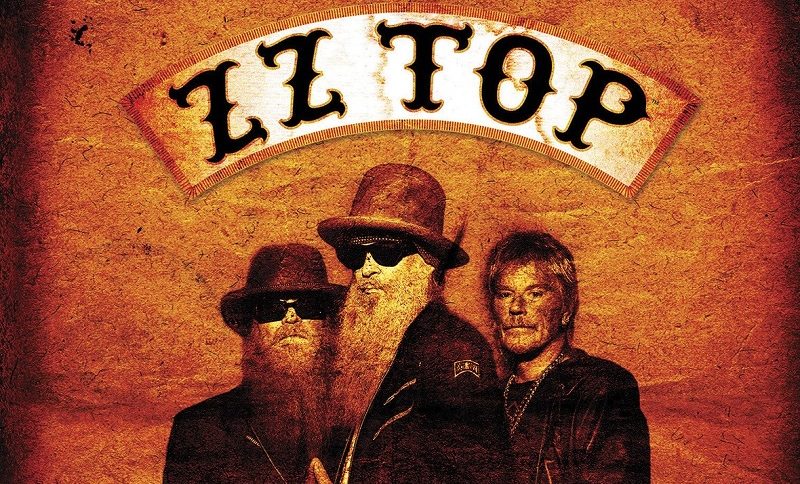 Texas blues/rock rabblerousers ZZ Top have amassed international fame over the years as a result of their definitive Southern-fried rock and roll pedigree — and those beards, sure, but also the music.

Theirs is a gritty tale rock and roll excess, and it’ll all be celebrated in a new release, That Little Ol’ Band From Texas, presenting the story of ZZ Top in the band’s own words, stories and live performances. The film ran in theaters for a limited period earlier this year, earning strong acclaim in the process, and will be released on Blu-ray/DVD/digital on Feb. 28, 2020.

The doc was produced by Banger Films and incorporates footage from throughout the band’s career. Via the news release:

In addition to interviews with the band members, the disc features conversations with such high-profile fans as Billy Bob Thornton and Joshua Homme (Queens Of the Stone Age), as well as never-before-seen archival footage. Shot exclusively for this film, an intimate ZZ Top performance at the historic Gruene Hall – the oldest dance hall in Texas – is intercut throughout the documentary.

Watch the trailer for the film below: