ZZ Top Goes Back to its (Very) Early Days with “Brown Sugar,” First Song Shared from New ‘Raw’ Album Out 7/22 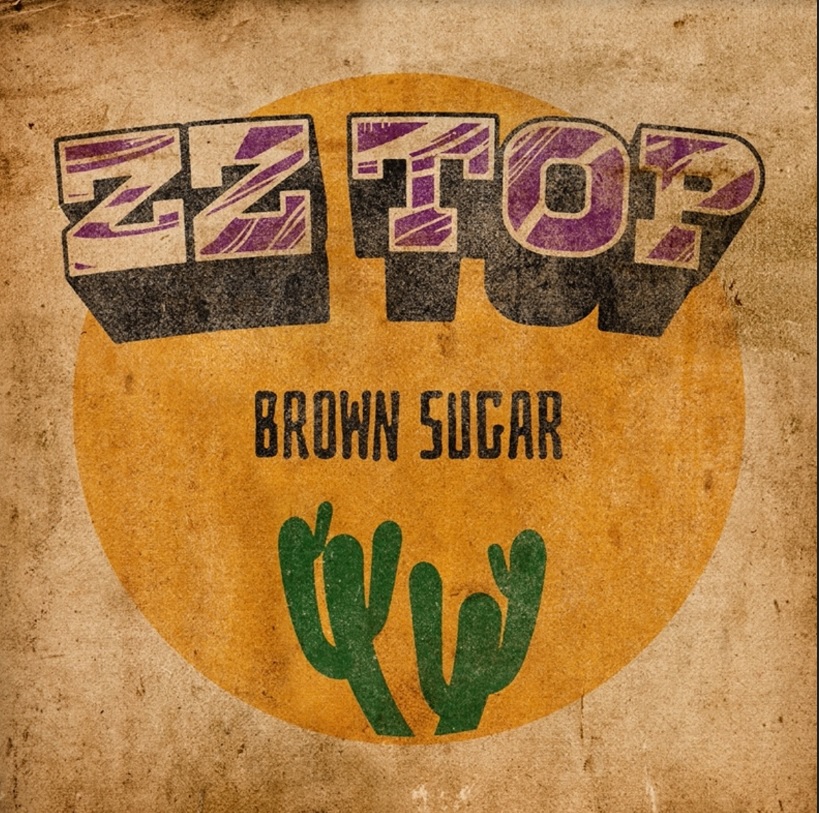 Texas blues/rock legends ZZ Top recently announced a new studio album, Raw, which the group said is dedicated “in righteous memory of Dusty Hill,” the bassist who passed away in July. The record will be out on July 22.

Raw was recorded in connection with That Little Ol’ Band From Texas, a 2019 Netflix documentary on the band that earned strong reviews when it premiered on the streaming service.

The first song shared from the album is “Brown Sugar,” which a news release states finds ZZ Top reaching back to “its very early days,” namely its 1971 debut record ZZ Top’s First Album. The news release also notes that the song, written by guitarist Billy F Gibbons, “should not be mistaken for the Rolling Stones song of the same title, the latter of which was actually released three months after ZZ Top’s First Album.”

The record’s story, per a news release:

The album’s title is derived from the unfettered and straightforward manner in which the tracks were recorded. As seen in the film, the band members played, for the most part, together within sight of each other in the course of one day. The methodology employed was something of an homage to the way ZZ Top recorded at the start of its epic five plus decades run at the pinnacle of rock’s pantheon. Billy F Gibbons served as producer with engineering by Jake Mann and Gary Moon; RAW was mixed by Ryan Hewitt. The album’s twelve tracks recall the very beginning of the band’s recording career (“Brown Sugar” and “Certified Blues” from ZZ Top’s First Album) and include many of their major hits (“Legs,” “Tush,” “LaGrange,” “Gimme All Your Lovin’”) with a definite blues skew (“Blue Jean Blues,” “Just Got Paid,” “I’m Bad, I’m Nationwide”) as well as some up-tempo house rockers (“Tube Snake Boogie,” “Thunderbird”).

Per a news release, Raw is dedicated “in righteous memory of Dusty Hill,” as explained by Gibbons and Beard:

“We knew right then it was a very special circumstance, all of us in the same place at the same time and what a time it most certainly was!

“It was as bare bones as when we first started touring in a behemoth Chrysler station wagon, driving vast stretches between those early far-flung shows under blackened Texas skies and first hearing our records on the radio. We were bonded as brothers.

‘The Dust’ may have left the building but he’s still very much with us.”

In addition to the album, ZZ Top announced the RAW Whisky Tour, which will start up in San Diego on May 27 and visit 50 markets across North America. A news release notes that the tour’s name is a hat tip to both the forthcoming album as well as the recent release of ZZ Top Tres Hombres whisky from Balcones Distilling of Waco TX, a flavorful 100 proof mash bill of roasted blue corn, malted barley and rye.

Tickets are on-sale now for the 1st Leg of our 2022 US Tour! Please visit https://t.co/yY8UBMupFS for a show near you! pic.twitter.com/3fEbGO2y9i