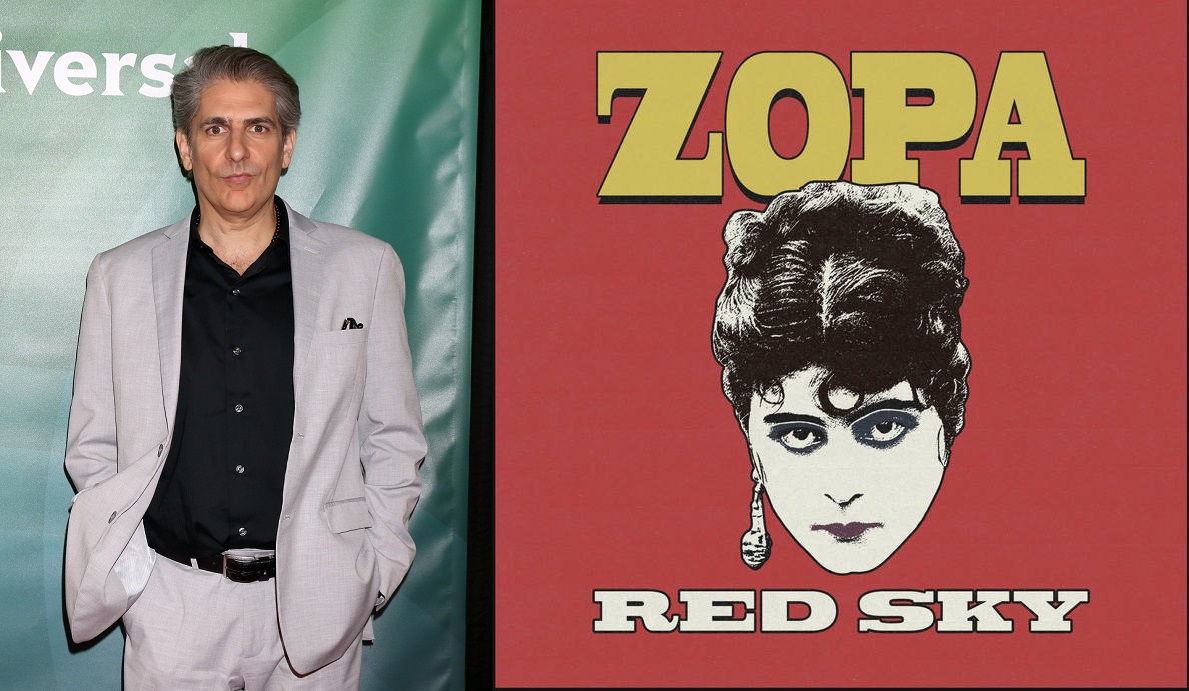 Zopa is a three-piece band fronted by Michael Imperioli, who portrayed Chris Moltisanti for much of the six seasons of the classic HBO series The Sopranos.

The group released an intriguing, genre-blending album called La Dolce Vita in 2020, and this week Zopa returned with new music that previews a new record that is currently in the works.

As Imperioli explained to the AV Club this week about “Red Sky”:

“It’s a love song and a song that celebrates having the courage to be a true individual… It was a song that came together very quickly lyrically and musically and did not need so much working and crafting unlike most of the stuff I write. I took that as a good sign,” Imperioli tells us about the song, which takes lyrical inspiration from a quote by Ralph Ellison: “The individual is a minority.”

The article also notes that while Zopa’s first album was a self-produced affair, the next one (which the band is working on) features assistance from John Agnello (whose credits include Jawbox, Waxahatchee, The Hold Steady and more).

Imperioli and his band mates have been playing some concerts around the country recently, which he has been documenting on his Instagram page.

And the Zopa page:

Featuring Imperioli on guitar and lead vocals, Elijah Amitin on bass, keys, vocals and production and Olmo Tighe on drums and vocals, the trio has an engaging, unique sound with a nod to guitar-based bands from decades past, and “Red Sky” is an enticing preview of more new music to come.

Stay tuned for more from Michael Imperioli and Zopa, who definitely have a momentum worth following.