Home / Out Now: Prog-Rock Masters Yes Embark on Another Powerful Sonic Journey with ‘The Quest’ (Listen)

Out Now: Prog-Rock Masters Yes Embark on Another Powerful Sonic Journey with ‘The Quest’ (Listen) 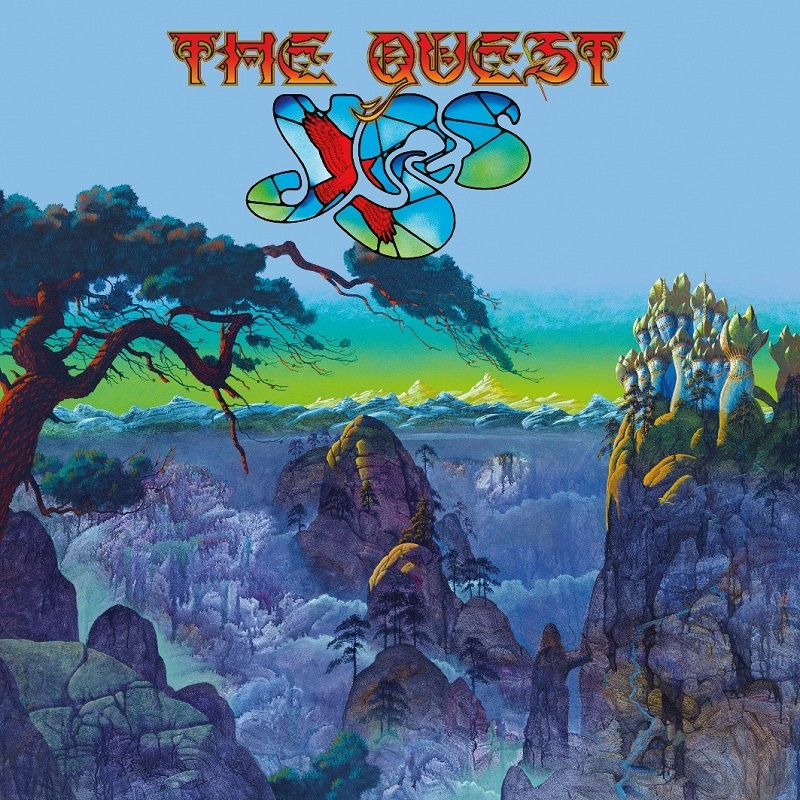 The Quest is a new full-length album from prog-rock icons Yes, and when we say “full-length,” we mean it. The 11-track record spans over an hour and ten minutes of soaring synth, guitar solos that stretch skyward and all of the grandiose, free-form song structures we’ve come to expect from the band over the years.

YES' 22nd studio album, The Quest, is OUT NOW!
Order and stream at: https://t.co/WdIfrqIf2j pic.twitter.com/HjwzdlqiCg

Digitally released on streaming platforms on Friday, The Quest will be available on CD on Oct. 15 and LP coming up in December.

For example, here’s “The Ice Bridge,” which opens the record in dramatic fashion:

The Quest was produced by Yes guitarist Steve Howe, who detailed a bit about how it came about in a news release:

Yes are Howe, Alan White, Geoff Downes, Jon Davison and Billy Sherwood, and The Quest marks the band’s 22nd studio album to date and the first since 2014’s Heaven & Earth. It also marks Sherwood’s first with the band since 1999’s The Ladder, as he took over for founding bassist Chris Squire following Squire’s 2015 passing.

Stream The Quest below.