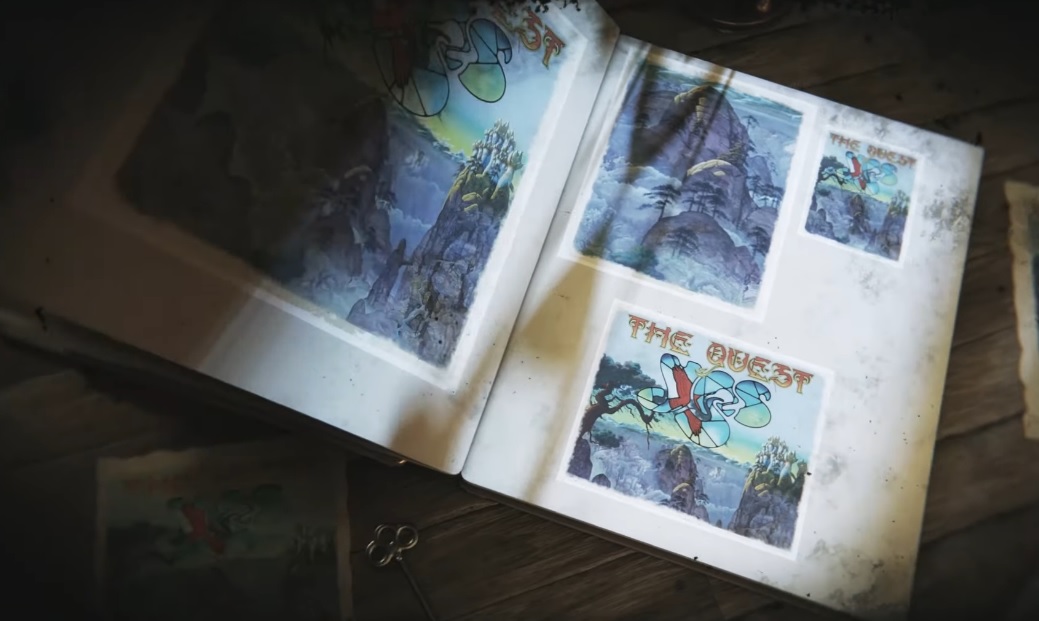 Back on Oct. 1, prog-rock masters Yes returned with The Quest, a new album that spans over an hour and ten minutes of soaring synth, guitar solos that stretch skyward and all of the grandiose, free-form song structures we’ve come to expect from the band over the years.

“One aspect of the Universal mind is our ability to tune in and create through visualization whatever we desire in our lives; through ‘the mirror of the mind.’ The Universe in kind, responds.” – Jon Davison on @yesofficial :https://t.co/5LUzHMWZNE

On Friday, the group debuted a music video for “Future Memories,” with images tracing the band’s visual aesthetic over the years, including past album covers, art designs and images of band members:

Today, Oct. 15, also marks the physical release of the album, which previously was only on digital streaming platforms. The CD is available now, while the 2-LP edition is set for release in December.

The Quest was produced by Yes guitarist Steve Howe, who detailed a bit about how it came about in a news release:

Yes are Howe, Alan White, Geoff Downes, Jon Davison and Billy Sherwood, and The Quest marks the band’s 22nd studio album to date and the first since 2014’s Heaven & Earth. It also marks Sherwood’s first with the band since 1999’s The Ladder, as he took over for founding bassist Chris Squire following Squire’s 2015 passing.