While it remains to be seen whether there will be one massive concert experience honoring the 50th anniversary of the legendary 1969 Woodstock Festival this August or two (rampant rumors have the one put on by original co-founder Michael Lang in serious doubt) — but there will be a huge box set commemorating the original fest.

That much is true, as Rhino Recordings announced a set called Woodstock – Back to the Garden: The Definitive 50th Anniversary Archive, which looks just as impressive as its name might suggest. It will be unleashed on August 2.

38 CDs, 432 tracks — 267 of them previously unreleased to the masses – and a number of flashy bonus features make this a collector’s dream. Via the official news release:

Limited to 1,969 individually numbered copies, WOODSTOCK – BACK TO THE GARDEN: THE DEFINITIVE 50th ANNIVERSARY ARCHIVE features 38 discs, 432-tracks – 267 previously unreleased – a near complete reconstruction of Woodstock clocking in at 36 hours, with every artist performance from the festival in chronological order. Housed in a screen-printed plywood box with canvas insert inspired by the Woodstock stage set up, the set also includes a Blu-ray copy of the Woodstock film, a replica of the original program, a guitar strap, two Woodstock posters, a reprint of a diary written by an anonymous attendee during the festival, two 8×10 prints from legendary rock photographer Henry Diltz, and essays by Andy Zax, acclaimed music scribe Jesse Jarnow, and trailblazing rock critic Ellen Sander. The archive also contains a copy of Woodstock: 3 Days of Peace & Music (Reel Art Press), a comprehensive new hardbound book about the event written by Michael Lang, one of the festival’s co-creators.

If you’re serious about this set — which you’d have to be, considering its $799 price point — pre-order a copy now, while you can. 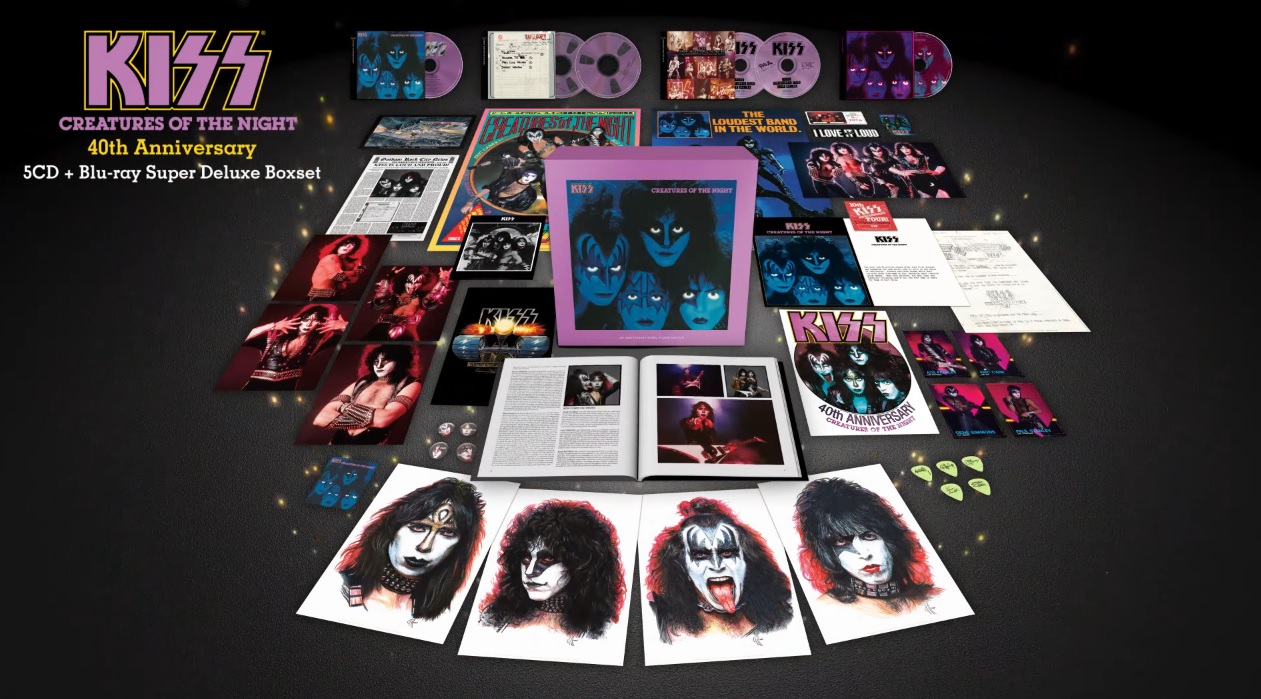