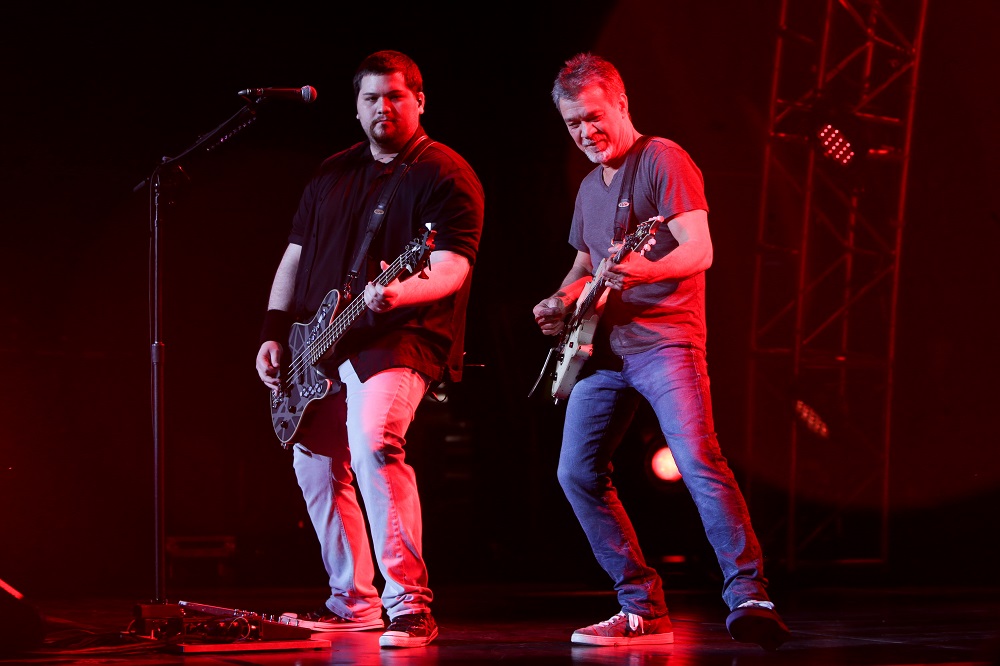 “Distance” is a brand new song from Mammoth WVH, the musical project fronted by Wolfgang Van Halen, son of late guitarist Eddie Van Halen, who died on Oct. 6 after a prolonged battle with cancer.

Premiered on Monday, the song is a deeply personal one for WVH, a composition that came about during a difficult time: When Wolfgang was spending time alongside his father after EVH’s cancer had returned.

Here’s the song and its official music video: 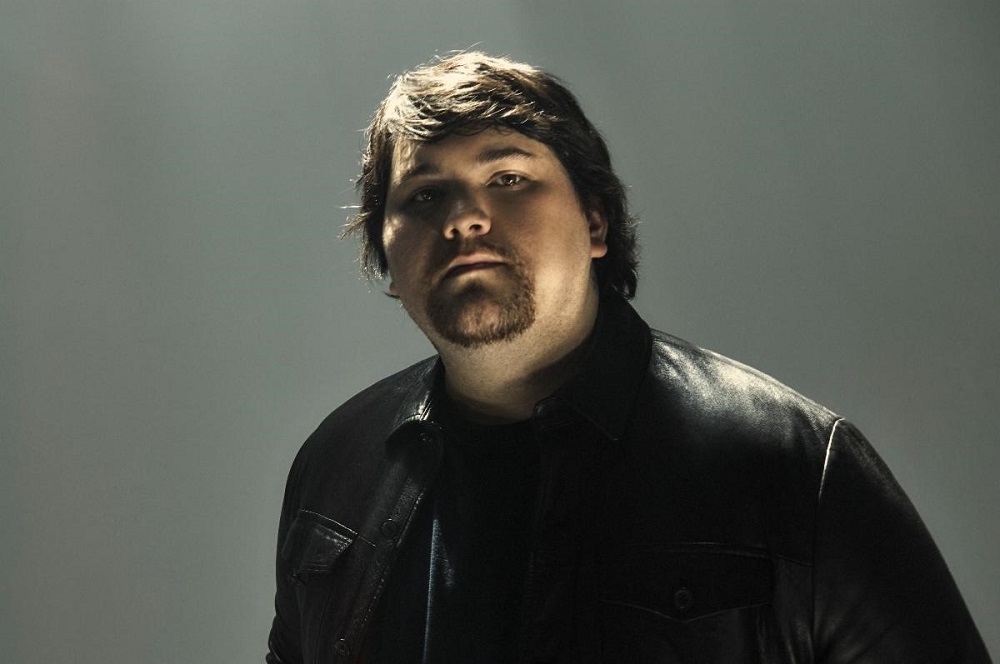 A portion of proceeds from “Distance” will benefit the Mr. Holland’s Opus Foundation:

Eddie was very supportive of the organization via numerous donations throughout his lifetime. Following in his father’s footsteps in another way, Wolfgang is donating his portion of all proceeds from “Distance” to the foundation.

“Our connection with Eddie grew out of his generous nature, his delight in seeing kids learn and play music, and ultimately understanding what’s important in life. Eddie lived out loud through his music, and I believe that he wanted to see that kind of expression ignite in the students. Music saved him and he loved giving back through what we do for kids through the power of music. Thank you, Eddie. We’ll never forget you.” – Felice Mancini, the President and CEO of The Mr. Holland’s Opus Foundation 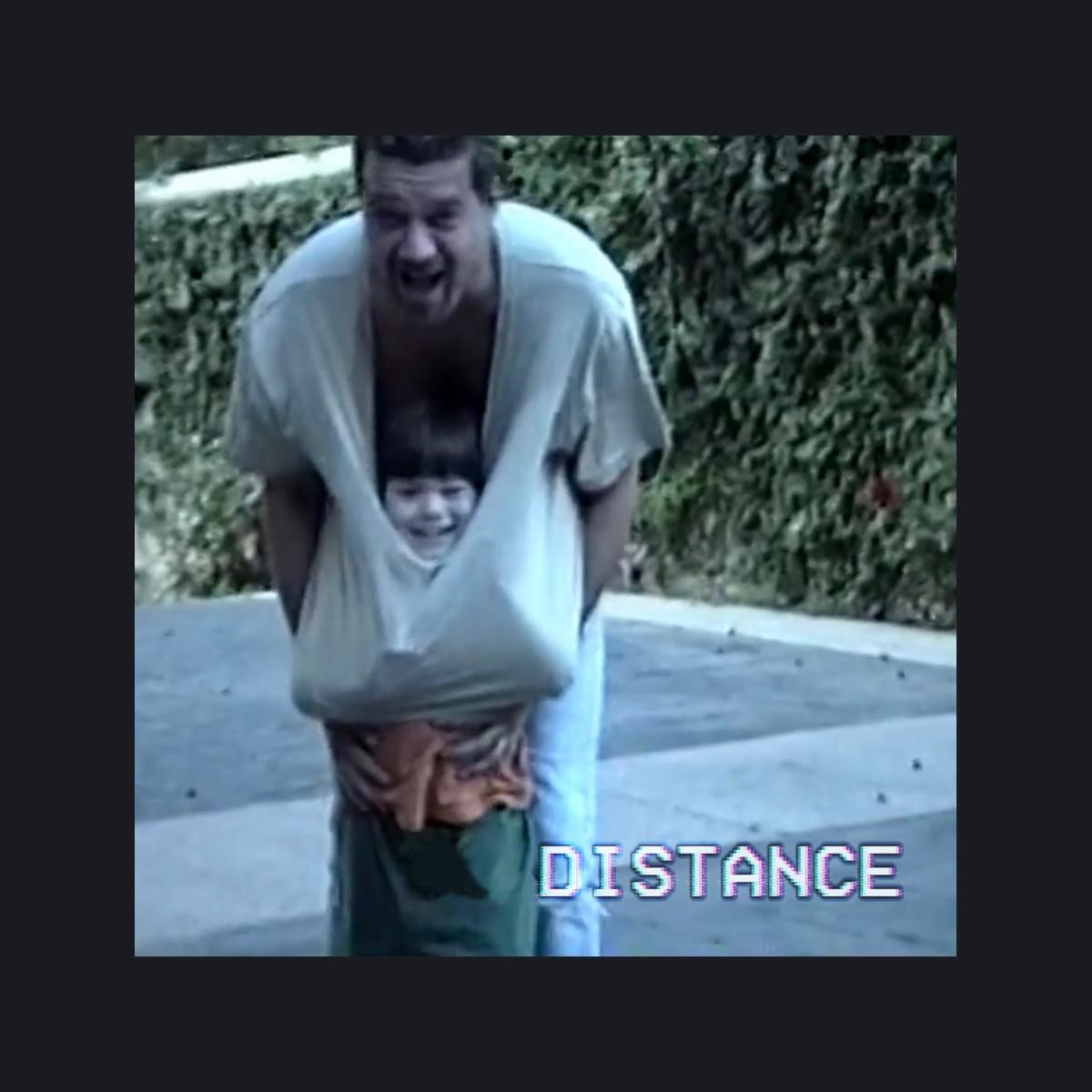 Mammoth WVH is very much Wolfgang’s project — in fact, he plays every instrument and “sings each and every note” on the debut album, which will be released in 2021 via Explorer1 Music Group/EX1 Records. 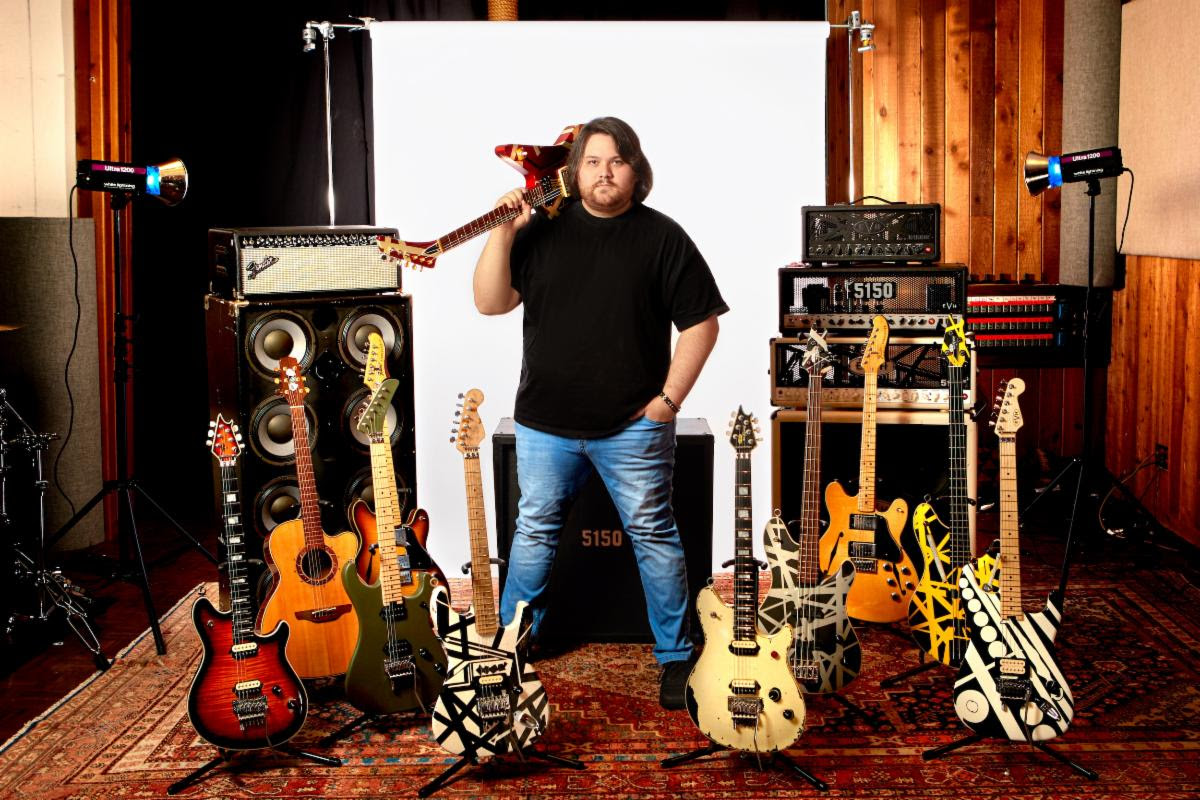