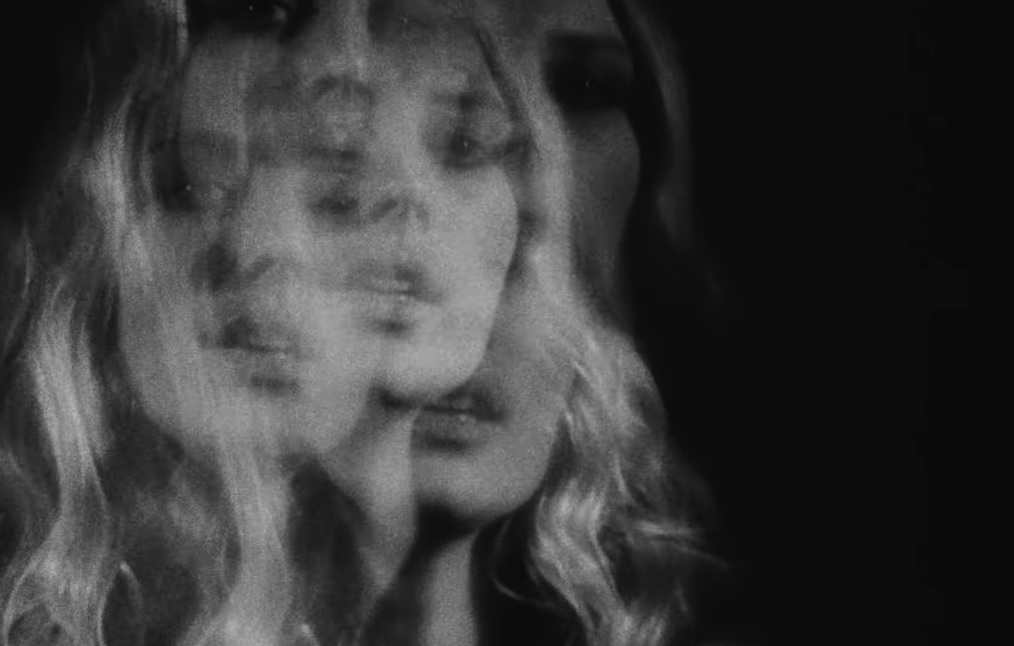 It’s been a while since we heard from Wolf Alice, the acclaimed English indie/rock band that won the U.K.’s coveted Mercury Prize with its 2017 album Visions of a Life — but the group will release a new album, Blue Weekend, on June 4.

The new album was announced recently and came with the premiere of a video for “The Last Man On Earth,” a song that captures Wolf Alice’s ability to tread a delicate line between understated musical expression and powerful exposition. Directed by Jordan Hemingway, the video stars vocalist/guitarist Ellie Rowsell and begins with hushed tones before a fuller soundscape emerges halfway through.

It’s quite a way to announce a return after a few years away, that’s for sure: 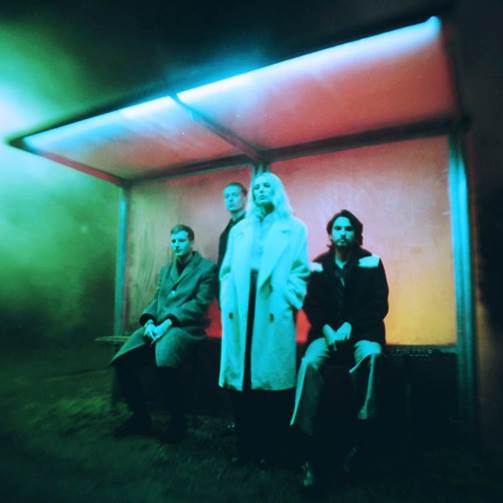