Willie Nelson Live at Budokan — billed in a news release as the first official album release of Willie’s epic performance at the fabled Nippon Budokan in 1984 — will be released on Nov. 18 via Legacy Recordings.

This fabled recording of a performance from the country singer/songwriter/legend will finally be receiving a wide release, following its previous existence in a now-out-of-date media format. Per a news release:

While Willie Nelson Live At Budokan has been previously officially available as a LaserDisc in Japan (which is now long-out-of-print with low-grade bootleg copies treasured by collectors), this legendary concert performance of Willie, and his backing Family band, firing on all cylinders is enjoying its first official widespread release this fall.

It will also be released as a limited-edition 2-LP set available exclusively at independent record stores as part of Record Store Day’s Black Friday event on Nov. 25.

As a preview of the live set, here’s a video of “Good Hearted Woman,” a song Willie Nelson co-wrote with Waylon Jennings:

Accompanying Nelson at this performance on Feb. 23, 1984, were his sister Bobbie Nelson on piano, Paul English on drums, Grady Martin on guitar, Jody Payne on vocals and guitar, Bee Spears on bass and Mickey Raphael on harmonica. 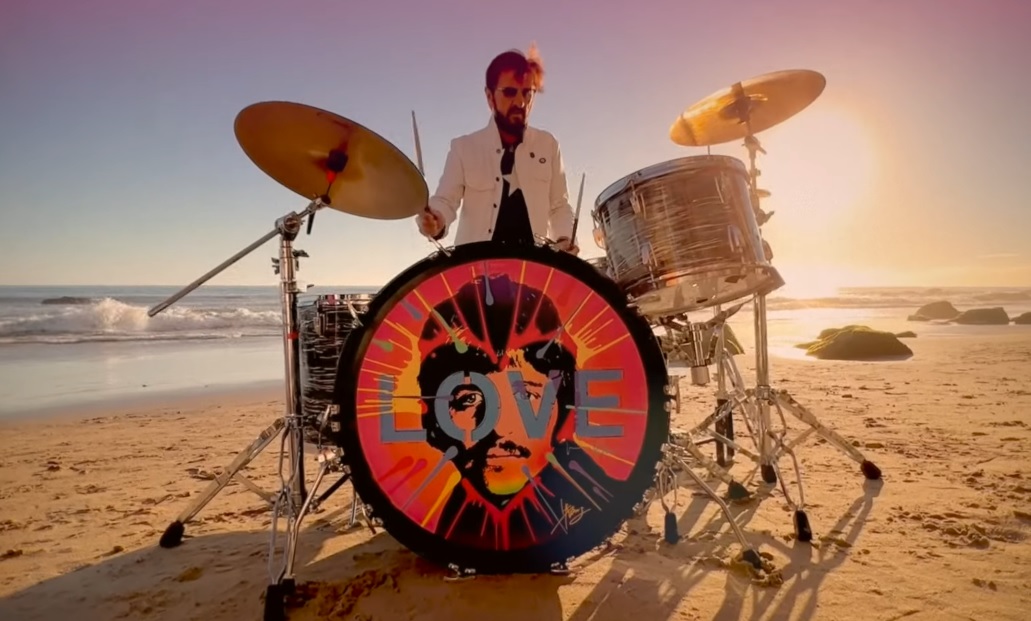 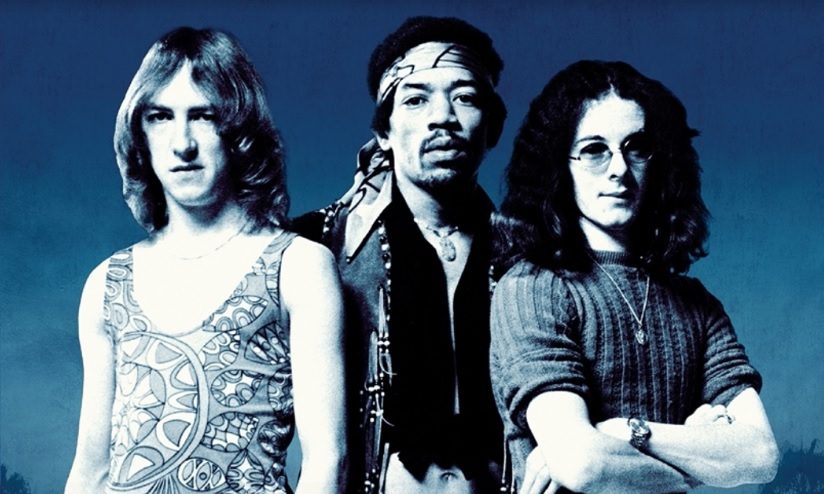