Today, April 20, is the (un)official holiday for marijuana enthusiasts everywhere — and at 4:20 p.m. CT (naturally), Willie Nelson and friends will take part in a special streaming concert event.

Luck Productions presents “Come And Toke It”-a new variety show and fourth installment of Luck’s ongoing live programming. Hosted by the unofficial patron saint of weed himself, Willie Nelson, who will be joined by artists, chefs, comedians, and cannabis experts during the 4 hour and 20-minute live-streamed program.

Take part in the #PassLeft Challenge, while you’re at it:

In honor of Luck’s landlord and the unofficial patron saint of weed, Luck and Willie’s Reserve are also joining forces to launch the #comeandtokeit #passleft challenge: perhaps the world’s only chance to knock smoking with Willie Nelson off their bucket list. Whether you partake or not, this is your chance to live the dream. Luck will be asking fans to post a video of themselves passing (whatever toking material of their choice) to the left with the hashtags #ComeandTokeIt #PassLeft. Select videos will be featured during the Come And Toke It broadcast before Willie takes the last hit on air.

After this event is finished, the Nelson clan — Willie Nelson and sons Micah and Lukas Nelson — will perform on the Late Show with Stephen Colbert as a way to cap off the evening’s festivities.

It’s no secret that Willie is a cannabis enthusiast. In fact, he and wife, Annie Nelson, own Willie’s Reserve, a cannabis brand that was featured here at Rock Cellar by writer Jeff Slate in 2018:

Willie’s Reserve: Willie Nelson’s Cannabis is at the Forefront of a Growing Industry 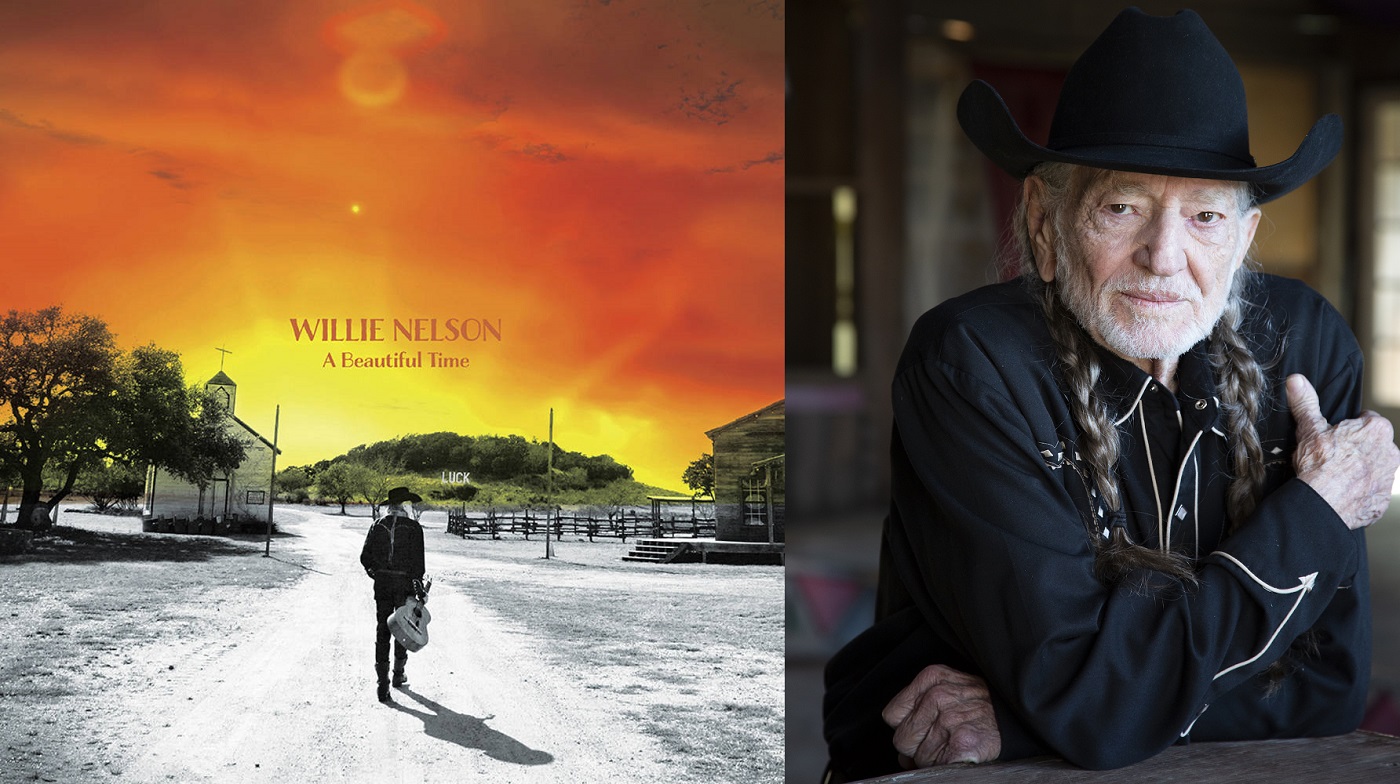