Willie Nelson Releasing New LP ‘A Beautiful Time’ on 89th Birthday (4/29); Shares “I’ll Love You Till The Day I Die” 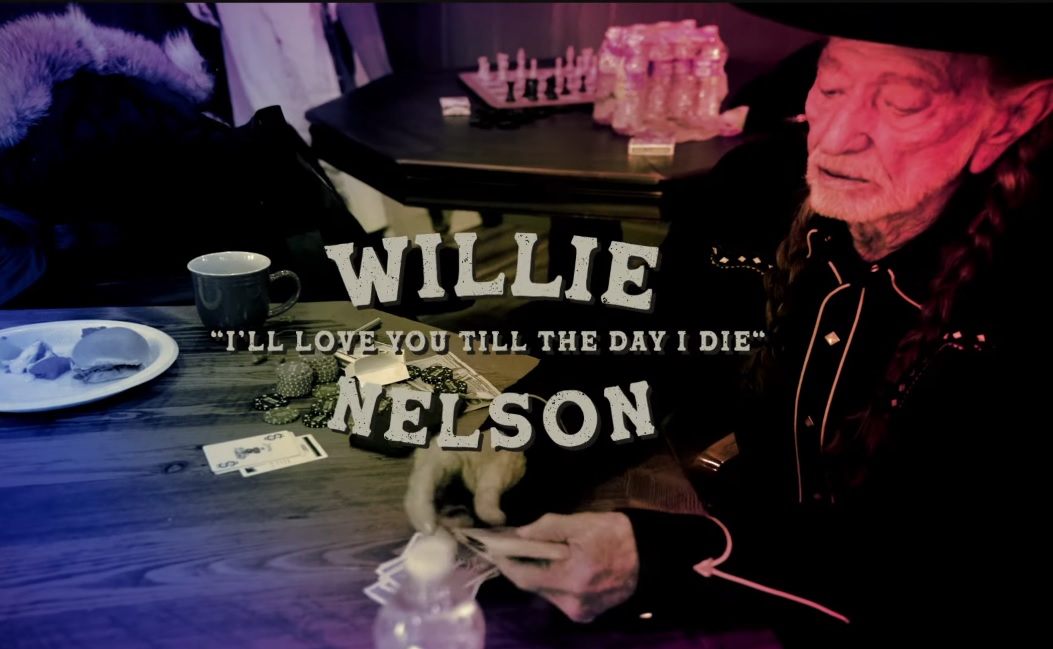 Willie Nelson remains a source of boundless inspiration — and on April 29, the beloved musical legend will celebrate his 89th birthday by releasing a new studio album titled A Beautiful Time. It will be the 72nd(!) solo album released by Nelson over the years (not including 2021’s The Willie Nelson Family collaborative record with his family).

Announced on Thursday, news of Willie’s new project came with the premiere of “I’ll Love You Till The Day I Die,” a tender, heartfelt country anthem penned by Rodney Crowell and Chris Stapleton. Here’s its video: 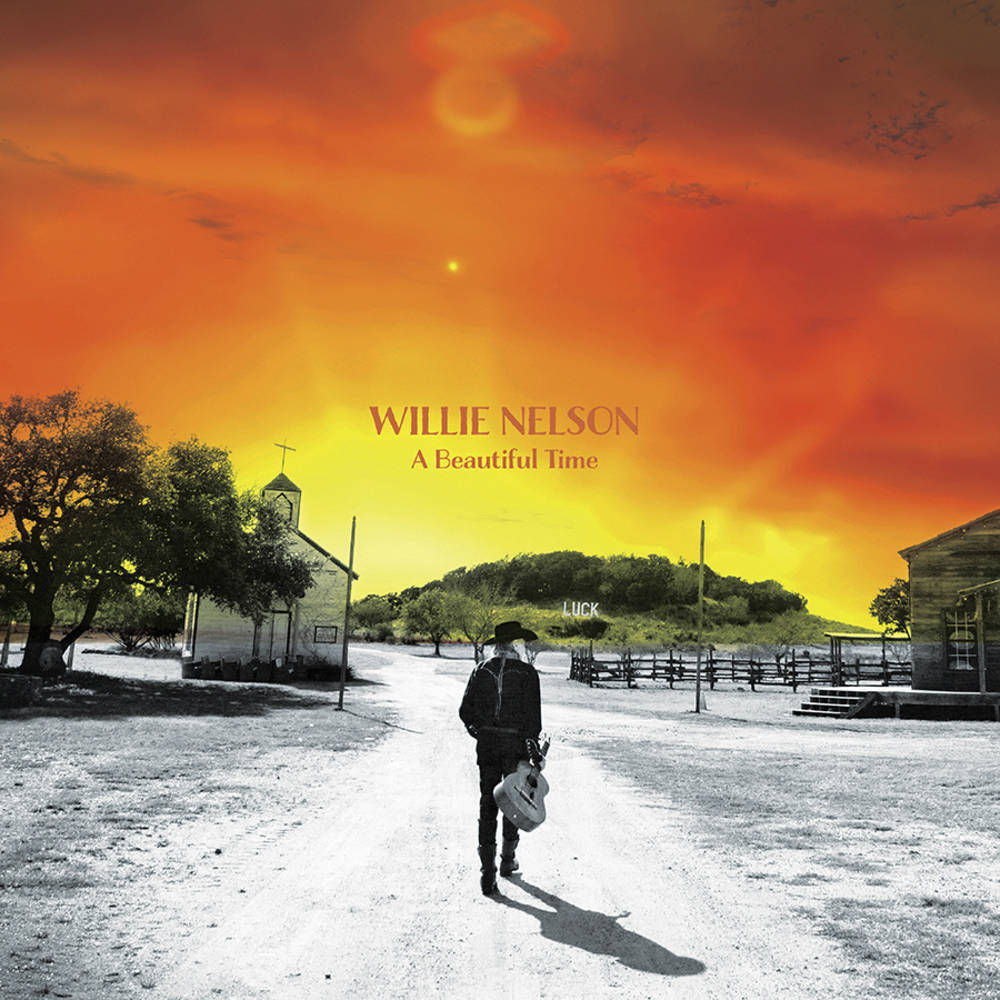 Five of those songs are Willie Nelson/Buddy Cannon compositions, while others feature contributions from Nashville and country icons like Crowell and Stapleton. More details, per a news release:

The album’s core musical ensemble drives eight of the essential tracks on A Beautiful Time: “My Heart was a Dancer,” “Energy Follows Thought,” “Dreamin’ Again,” “Dusty Bottles,” “Me and My Partner,””Don’t Touch Me There” and two of the album’s most emotional performances: “I’ll Love You Till the Day I Die” and “I Don’t Go to Funerals.”