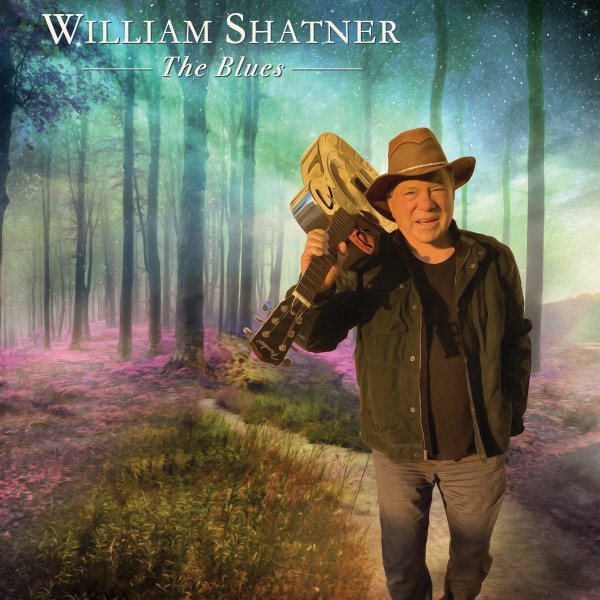 How’s this for an unlikely collaboration? William Shatner, beloved actor from the Star Trek series and venerated pop culture icon, has a new album coming out in October via Cleopatra Records.

Titled The Blues, the album features a number of musical team-ups between Shatner and various musicians from all walks of life — including guitarist Ritchie Blackmore, who guests (alongside his wife, Candice Night) on a fresh take on the blues standard “The Thrill is Gone.”

Premiered on Thursday, you can hear it below:

Said Shatner of this collaboration, flashing that trademark wit:

“‘The Thrill is Gone’ is the title of the song, but the thrill is there with Ritchie Blackmore and his great guitar!”

“We would like to express our gratitude for being able to appear on the recording with William Shatner. It is always an honor to work with him. He is a man of many legendary performances.”