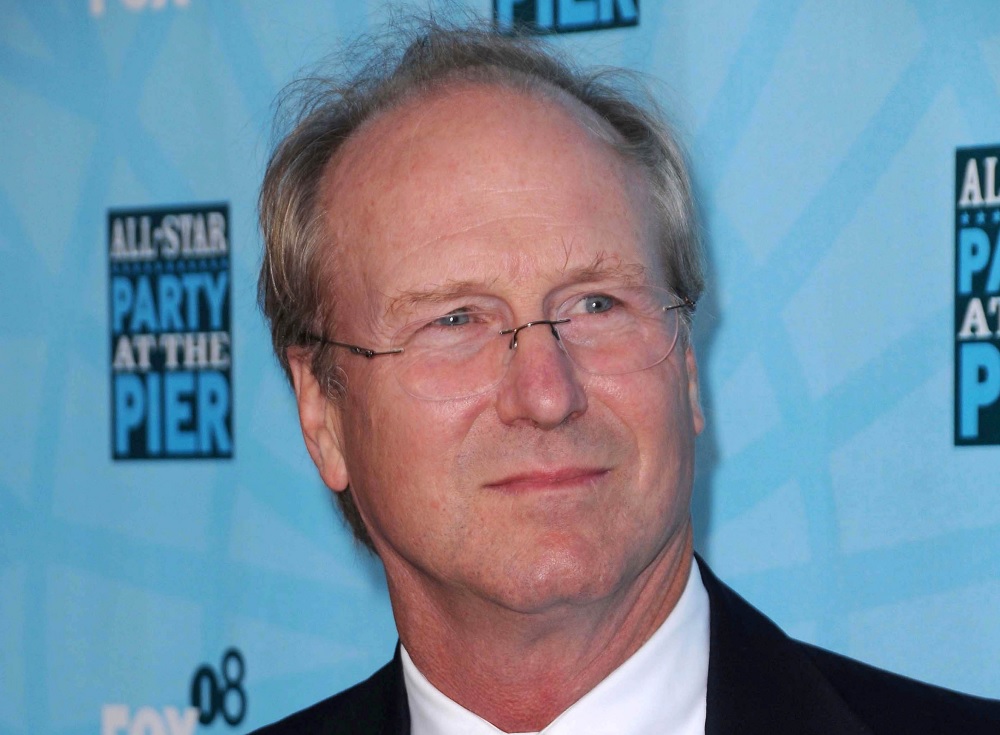 On Sunday, word broke that acclaimed actor William Hurt has passed away at the age of 71, with Variety adding that Hurt died of natural causes.

William Hurt, the acclaimed actor best known for his Oscar-winning performance in 1985’s “Kiss of the Spider Woman” and his work in “Broadcast News,” “A History of Violence” and “Children of a Lesser God,” has died at 71 years old. https://t.co/g2BhtVlNbI pic.twitter.com/RxvAwwgxII

Variety sent along a statement from Hurt’s son, Will, confirming his death:

“It is with great sadness that the Hurt family mourns the passing of William Hurt, beloved father and Oscar winning actor, on March 13, 2022, one week before his 72nd birthday. He died peacefully, among family, of natural causes.”

A versatile actor with a commanding on-screen presence, William Hurt was also known for theater roles throughout the ’80s in off-Broadway productions including Hurlyburly, which earned him a Tony nomination in 1985.

“You have to create a track record of breaking your own mold, or at least other people’s idea of that mold.” — #WilliamHurt. Rest In Peace, William Hurt ♥️ More: https://t.co/XQwGtMpd65 pic.twitter.com/ZQfXGJVJuC

Hurt turned up throughout the years in a number of other notable film roles, including (but not limited to) A History of Violence, The Village, and A.I. Artificial Intelligence, as well as a handful of appearances in films in the Marvel Cinematic Universe, as Thaddeus Ross, a U.S. general.

May William Hurt rest in peace.