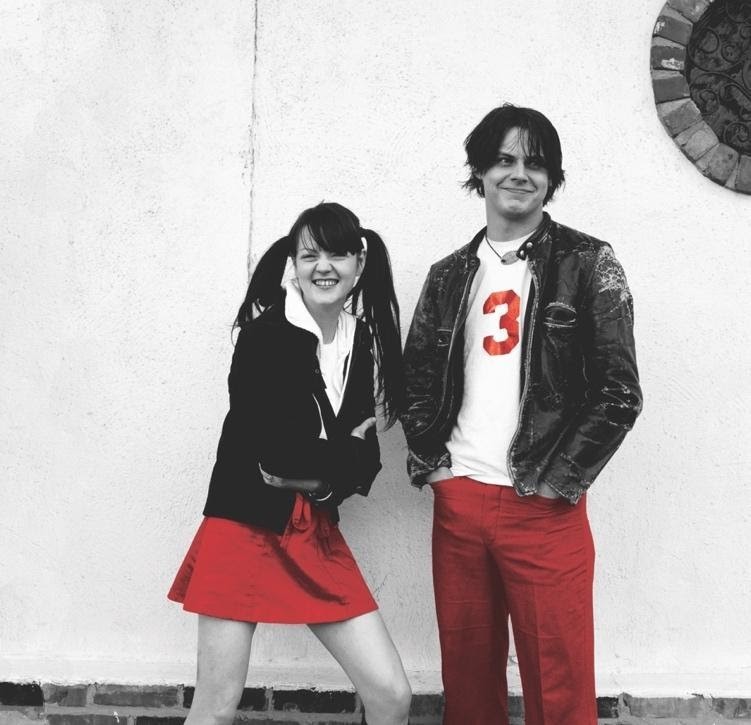 Jack White and Meg White burst forth from Michigan and forged a legacy with The White Stripes, their two-piece garage/rock stylings leaving a mark on the music scene two decades ago, before Jack forged out on his own with a solo career and various other side gigs.

On Dec. 4, the first-ever Greatest Hits collection from the Stripes will be released, as was announced in early October. In keeping with the band’s sense of mystique, the track listing wasn’t made public until now, news that came with the premiere of a new animated music video for the song “Apple Blossom,” which was originally featured on 2000’s De Stijl:

Previously shared in connection with the album announcement was a performance of “Ball and Biscuit” from 2003:

And here’s the track listing, which spans the entirety of the duo’s career together:

Here’s a bit of the White Stripes’ chronology, per a news release, that helps explain their rapid ascent back in the day:

Twentysome years ago, a brother and sister climbed into the third floor attic of their Southwest Detroit family homestead and bashed out a primitive cover of David Bowie’s “Moonage Daydream,” sparking something in both of them and leading them to take their simple guitar-drums-voice approach to a local open mic night on Bastille Day. In what feels like a whirlwind, they record and release two 7-inch singles for a local indie label. A not-so-local indie offers to put out a full-length album. They start touring. Another album. More touring. Another album. Folks REALLY start to pay attention. Crazy touring, more albums, accolades, wildest dream after wildest dream coming true. “World-renowned” becomes an appropriate descriptor, as does “long-building overnight sensation.” The same hard work and dedication that The White Stripes exhibited from the onset of their existence is what has been poured into The White Stripes Greatest Hits. In an era of streaming where the idea of a “Greatest Hits” album may seem irrelevant – that an act’s most streamed songs are considered their de facto “hits” – we wholeheartedly believe that great bands deserve “Greatest Hits” and that a large part of Third Man Records’ and The White Stripes’ successes have been built on zigging when the rest of the music business is zagging. Thus, for a great band with great fans, a greatest hits compilation for The White Stripes is not only appropriate, but absolutely necessary. 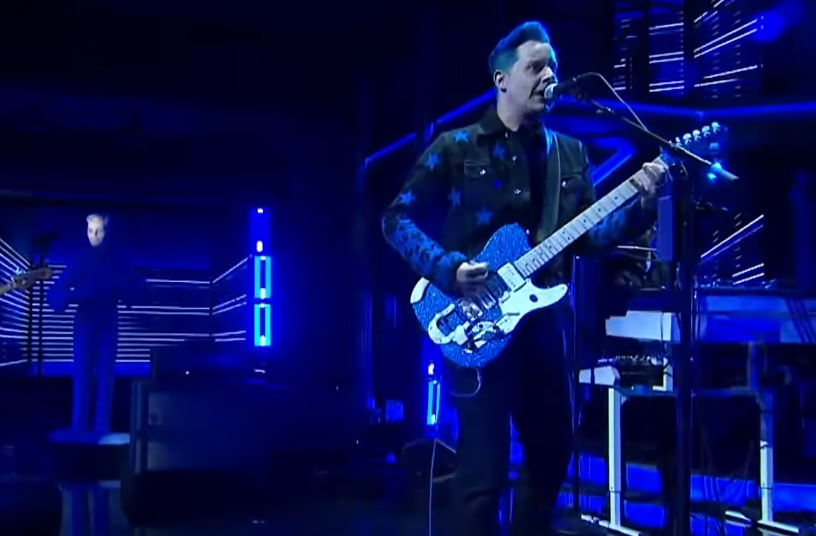