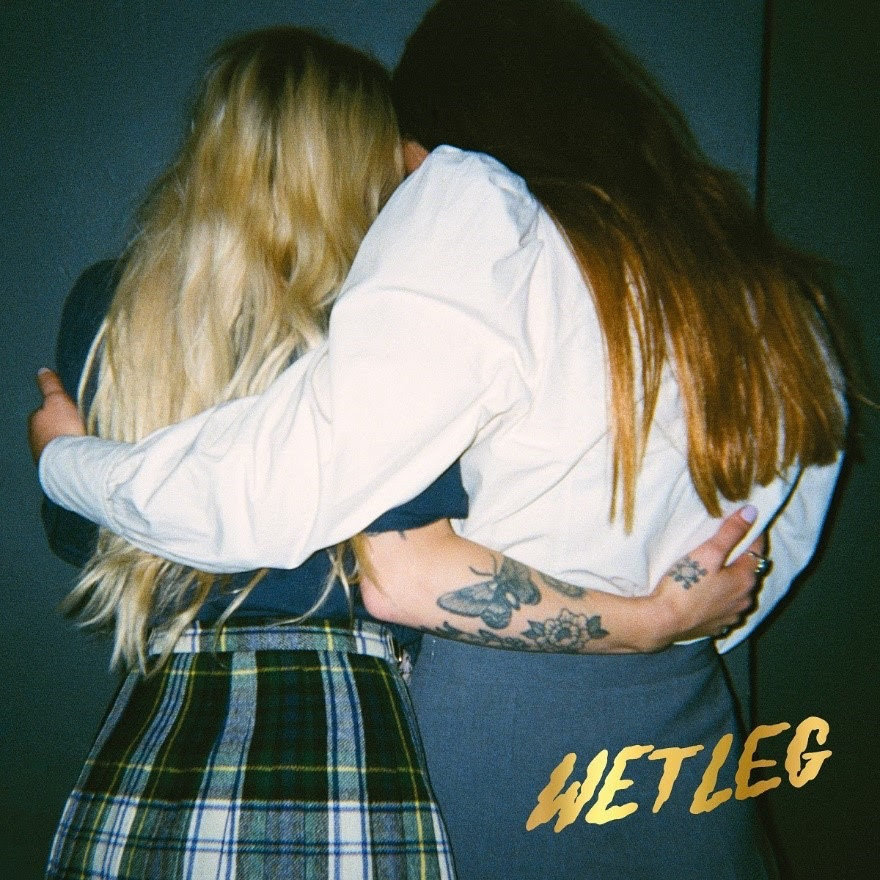 The past year or so has seen U.K. indie/rock duo Wet Leg become a bit of a global phenomenon, the momentum of the band’s breakthrough single “Chaise Longue” more or less becoming a contemporary classic among indie circles.

It was all gearing up to this past Friday, April 8’s release of the band’s debut full-length, a record which quickly ascended up the streaming and iTunes charts.

Ok here it is. We made a bloody shmalbum and it’s out today!! This is a huge huge deal for us and we are very proud mummies 💖 https://t.co/lkZckYrUM0 pic.twitter.com/dlPbfHPGRU

Rhian Teasdale and Hester Chamb have put together an especially engaging sound, one that packs in as much quirk and lyrical wordplay about relationship and the struggles of life as it does infectious melodies that will linger with you well past the album’s runtime. It all began with “Chaise Longue”:

And was continued with other pre-release tracks including “Oh No,” with a video that even pointed fingers back at the criticism some have thrown at the group due to its style:

In addition to their unique delivery and songwriting style, Wet Leg also has dashes of The Breeders and Pixies that come to mind while giving the record a listen. It all blends into a very engaging listen.

Based on the early returns, Wet Leg will only see its stature rise now that the album has been unlashed to the masses — so get on board! Stream the record below.

Having recently finished a U.S. tour, the band doesn’t have any stateside dates on the schedule yet but they will inevitably return … so catch a show!

May 25th – Berghain/Kantine, Berlin – sold out