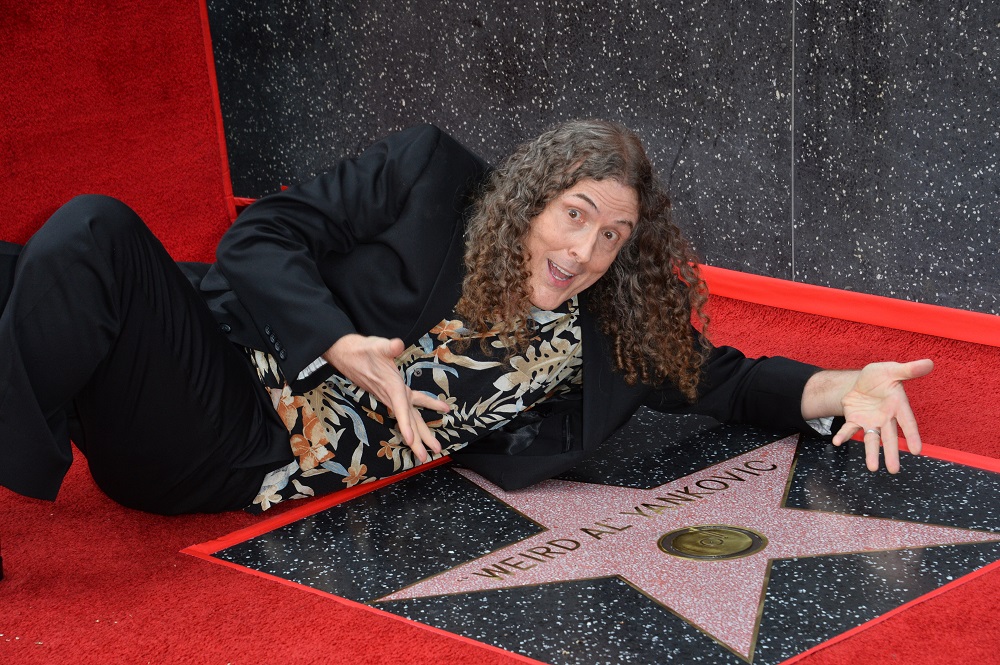 Next year, “Weird Al” Yankovic and his versatile band will hit the road for a massive, 133-date tour, as announced on Friday.

Dubbed The Unfortunate Return of the Ridiculously Self-Indulgent, Ill-Advised Vanity Tour, it’s an extension of sorts of the intimate theater run Yankovic went on a few years back — but this one isn’t a run through his classic parodies like “Amish Paradise,” “Smells Like Nirvana,” “Eat It” and the like.

Instead, it’s a rare chance to watch Al and his crew play some of their original material, deep cuts and fan favorite songs. By “original material,” we mean many of the ‘style parodies’ that Yankovic has released over the years on his albums. Some of these are still recognizable parodies of popular acts, but they’re not explicit song parodies like many of his best-known songs (except for a medley finale culminating in “Yoda,” his beloved parody of the Kinks’ “Lola.”)

The official announcement lays that information out like this:

As before, rather than focusing on the hits from his career, the show will feature Al’s non-parody material – the somewhat more obscure pastiches and original songs that have largely escaped the pop culture radar but are adored by his long-time fans. And like the last Vanity Tour, he is leaving behind the high-octane theatrics and going bare-bones – no costumes, no props, no video screens… just Al and his band of almost four decades in smaller, more intimate venues, hanging out on stage, playing music.

Al’s longtime friend and colleague Emo Phillips will open the shows, just as he did for the original run of this tour. The full list of tour dates is available at Yankovic’s official site, with tickets going on sale Friday, Dec. 10.