Home / Weezer Plug the Guitars Back In (and Shred, Loudly) on New Album ‘Van Weezer’ (Listen)

Weezer Plug the Guitars Back In (and Shred, Loudly) on New Album ‘Van Weezer’ (Listen) 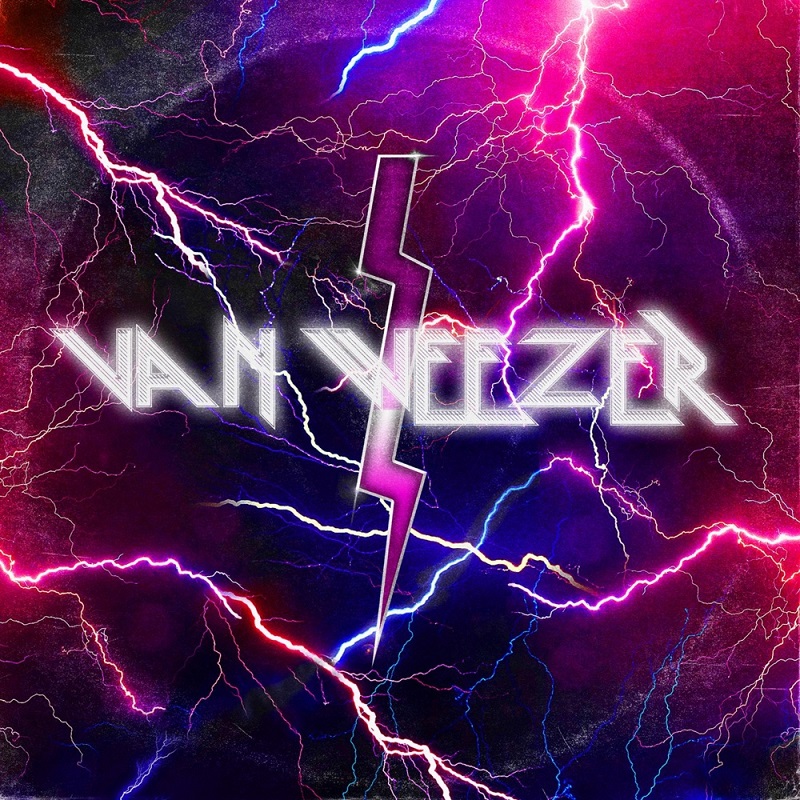 Only Weezer could release a pair of records in the same year as wildly different as OK Human (which dropped in late January) and Van Weezer, which was unleashed to the masses today, May 7.

The former, which abandoned the band‘s trademark guitar-heavy rock/power-pop feel for stripped-bare piano and orchestral compositions and intimate ruminations about our collective dependence on technology, was a revelation and a welcomed stylistic departure.

Van Weezer, on the other hand, plugs the guitars back in and amps things back up to 11, each song crackling with energy, hooks and, in the case of “Blue Dream,” literally echoing Ozzy Osbourne’s “Crazy Train.”

The aim of this album was a focused nod to heavy metal and rock and roll history. It was originally intended to come out in 2020, ahead of Weezer’s Hella Mega Tour with Green Day and Fall Out Boy, only to have the COVID-19 pandemic postpone the tour. The stadium trek is on track for later this summer, as of now, and the album is out now after that pandemic-paused delay.

“All the Good Ones” sounds like an update on the band’s “Beverly Hills,” thanks to its hand claps and Rivers Cuomo’s vocal delivery. The track also has a music video with artwork by Bob’s Burgers’ own Jay Howell:

“Sheila Can Do It” sounds like the band’s classic mid-90s style, partly due to its existence as an old demo recording that was updated and included on this record. It’s also one of the most engaging cuts on the album:

Due to its delay, several songs from Van Weezer were premiered previously, including “The End of the Game,” which first showed up in 2019:

“1 More Hit” features some curious lyrical choices (such as Rivers singing “Pump it up into me/Please daddy, please daddy/Pump it up, pump it up/Into me”), but it is very much Weezer at its catchiest in 2021 — plus, there’s a mid-song heavy metal flourish:

The album-capper, “Precious Metal Girl,” goes back to a common trend of closing records with heartfelt acoustic numbers, this time with references to bands like Faster Pussycat and L.A. Guns (to keep up with the heavy metal theme of Van Weezer):

As with Weezer’s up-and-down career, the contrast between the new record and the sophisticated sounds of OK Human might strike an awkward chord with some fans, but at this point most longtime fans of the group are no doubt used to being thrown off by the creative trajectory of Cuomo, guitarist Brian Bell, drummer Pat Wilson and bassist Scott Shriner.

Van Weezer is the group’s 15th studio album to date, and their third in three years. Few alt/rock institutions are anywhere near this prolific, and records like Van Weezer — which isn’t perfect, by any means, but packs more than enough “Classic Weezer” vibes to make it a worthwhile listen — justify their never-ending productive streak.