Weezer on The Simpsons

The COVID-19 pandemic may have thrown the world into chaos, but The Simpsons continues churning forward nonetheless — and this Sunday’s episode will feature Weezer, making an appearance on the long-running cartoon series.

Here’s Weezer ripping through The Simpsons‘ iconic theme song, as a preview:

Full bringing Weezer’s career full circle, the band’s appearance on The Simpsons will be as a cover band called Sailor’s Delight, the house band on a romantic cruise taken by Homer and Marge.

During the show, a new Weezer track called “Blue Dream” will be premiered. The song’s a preview of the band’s new album, Van Weezer, which was originally scheduled for release on May 15 but has since been postponed.

Just yesterday, a music video for “Hero” debuted, a thank-you to the nurses and doctors fighting the pandemic;

Fun trivia for the ’90s alt/rock fans out there: With the clip above of Rivers Cuomo and the gang playing The Simpsons theme music, the band joins Green Day, who did the same for The Simpsons Movie in 2007.

Fall Out Boy — the band’s name a reference to The Simpsons — paid tribute with a cover of their own at one point, too:

Other covers of Danny Elfman’s classic theme song have come from the likes of Sonic Youth: 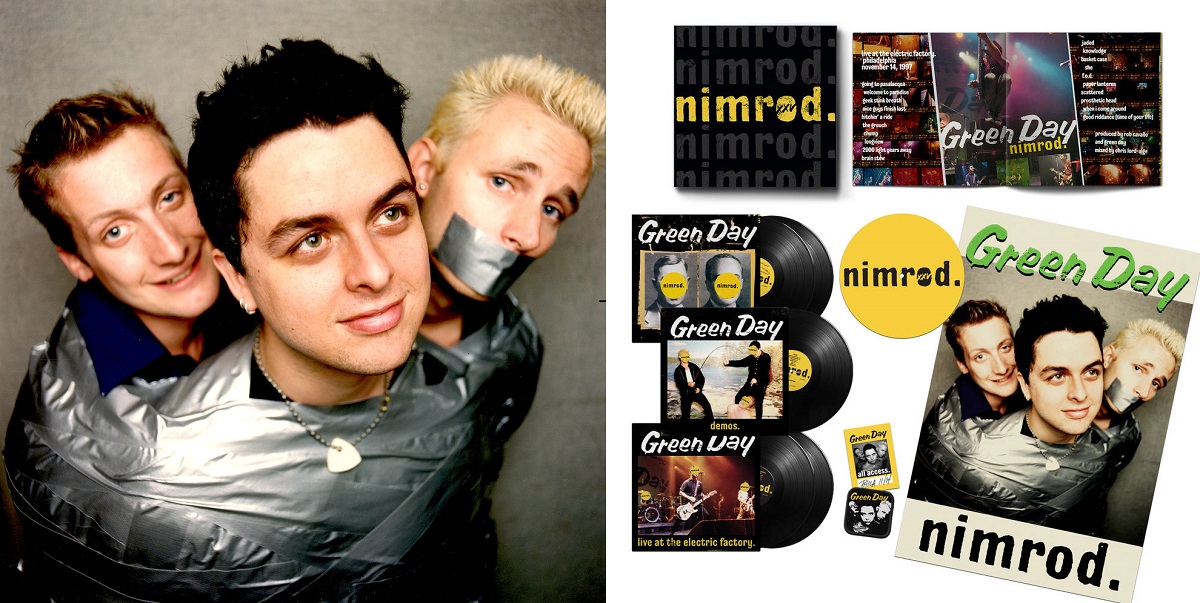 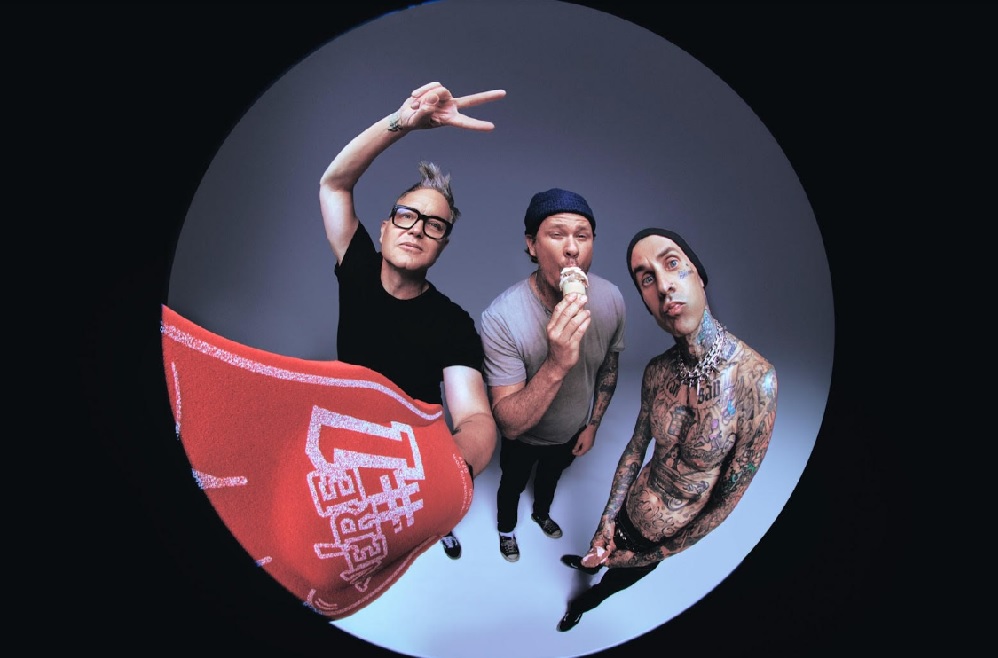