Home / Out Now: ‘Fascination,’ a New Album from Walter Egan (“Magnet and Steel”), Inspired By His Shared History with Pamela Des Barres

Out Now: ‘Fascination,’ a New Album from Walter Egan (“Magnet and Steel”), Inspired By His Shared History with Pamela Des Barres 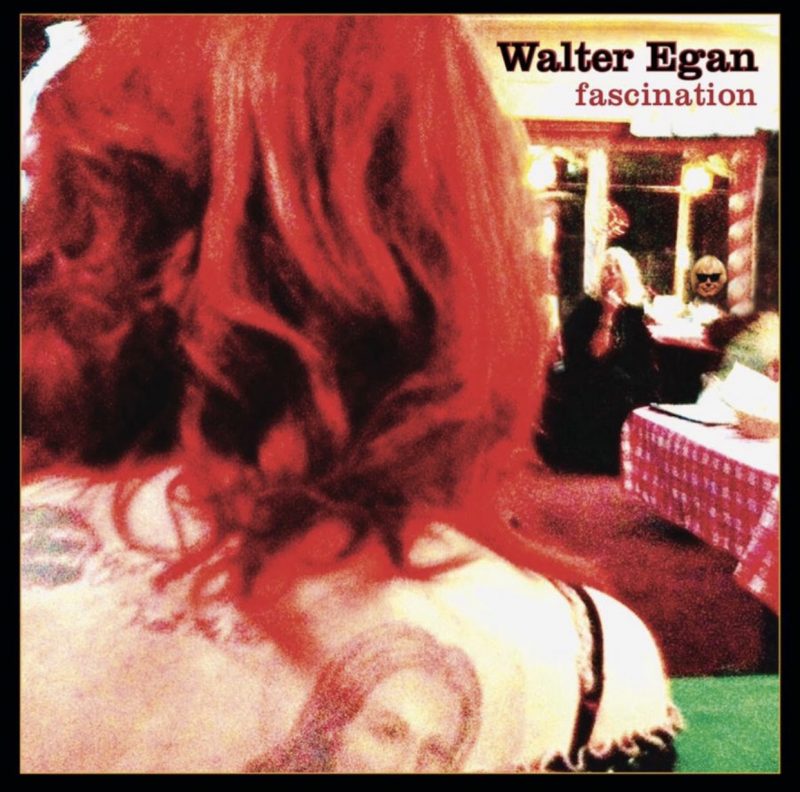 It’s a musical love letter, of sorts, to Pamela Des Barre, the “super groupie,” actress, writer and iconic name in the Los Angeles rock music scene of the 1960s and ’70s. The songs on the new record span Americana and West Coast Rock styles, with some clever nods to Des Barres (“I’m with the Girl” is a play on her 1987 tell-all book, I’m with the Band) throughout.

As for how this friendship came about, Egan explained it like this to the U.K.’s Pennyblack Music in a recent interview:

“It was a sincere effort, let’s put it that way,” Egan chuckled. “The first time I met [Pamela] was in passing in 2002. I was on tour with a band called The Brooklyn Cowboys: a Gram Parsons Tribute Show in Burbank, California. She was there. That was the first time I really met her, but in 2013, my daughter, who is now twenty-six, so do the math on that, she came in, and we were about to go to California. I live out in Nashville, and I do shows out in the West Coast. She said, ‘Don’t take this the wrong way, but I really love this book’. She showed me the book ‘I’m With the Band’ which Pamela had authored, and I said, ‘That’s funny: I think I’m Facebook friends with her.’ We were going out there next, so ‘Let’s see what she’s up to.’ She was having some sort of garage sale with ‘Hippie Couture.’ So, I sent her a message and she said to come on out.”

Listen to Fascination below.

As for the early history of Walter Egan and his role in the music scene of the era, there’s this, via a news release:

With a mostly undocumented illustrious back story in the music business, Walter Egan wrote ‘Hearts On Fire’ for his good friends Gram Parsons and Emmylou Harris. Developing a solid relationship with Lindsey Buckingham and Stevie Nicks of Fleetwood Mac, they produced and performed on his first two albums ‘Fundamental Roll’ and ‘Not Shy’, including his million-seller hit single ‘Magnet And Steel’ on which Stevie Nicks sang background vocals.

Walter had further hit singles with ‘Full Moon Fire’, ‘Only The Lucky’ and ‘Hot Summer Nights’ which Eminem sampled on his ‘We Made You’ release.

Given his impeccable musical pedigree, Walter naturally fell in with the LA Country-Rock scene playing with Don Henley, Glen Frey, Linda Ronstadt, Chris Darrow, David Lindley, Jules Shear, and Jackson Browne and within two years, through a hot night at the Troubadour, he secured a record deal from United Artists records in England. This soon manifested into a six-album deal with Columbia Records US & Worldwide.

In 2018, Walter Egan visited Rock Cellar HQ for an installment of our RockCellarTV interview series, hosted by Lauri REIMER. Here’s the interview: