Home / Wallows Debuts DIY “Especially You” Music Video; New Album ‘Tell Me That It’s Over’ Out 3/25

Wallows Debuts DIY “Especially You” Music Video; New Album ‘Tell Me That It’s Over’ Out 3/25 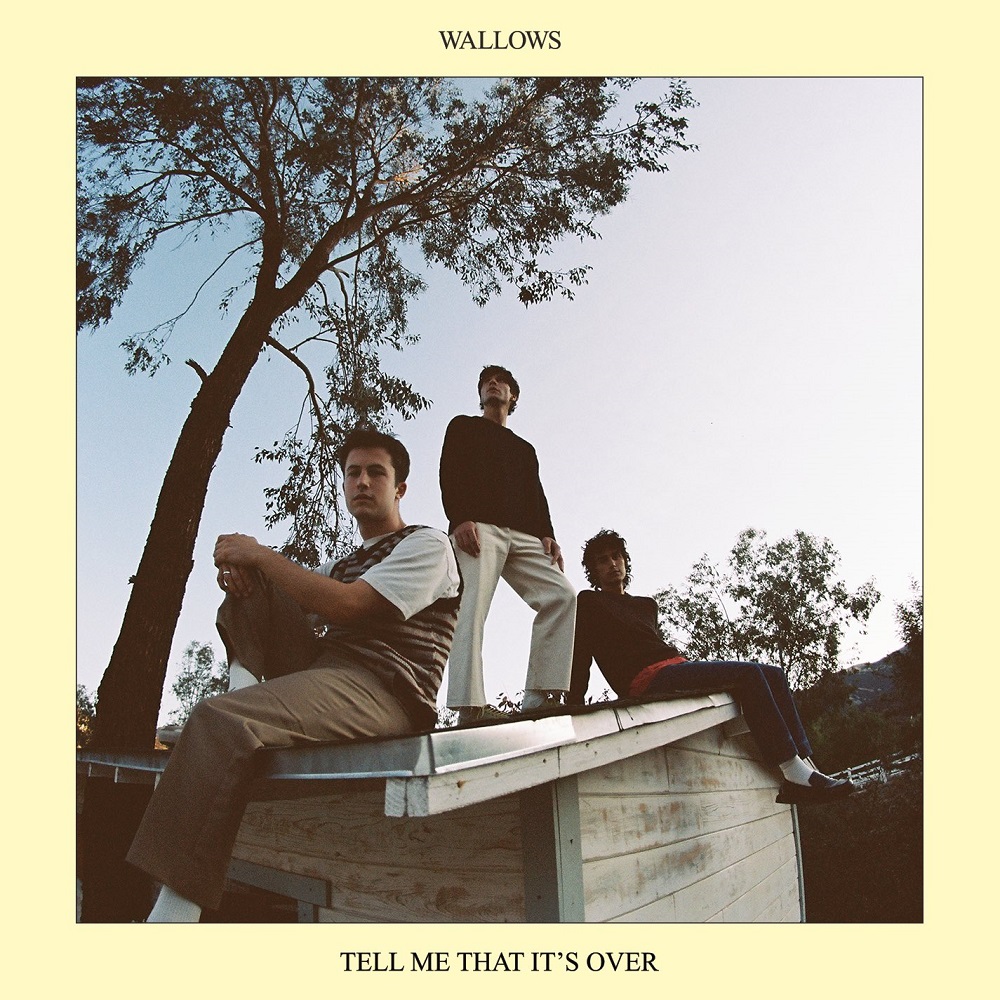 Were it not for the COVID-19 pandemic, Wallows could very well be one of the biggest indie bands around right now — and they’re poised for an even bigger breakthrough in 2022.

On March 25, the Los Angeles-based indie/pop band featuring actor Dylan Minnette (one of the stars of the latest Scream film and Netflix’s 13 Reasons Why), Braeden Lemasters, an actor known for roles such as Men of a Certain Age and Cole Preston, will release a new album called Tell Me That It’s Over.

Our new album, ‘Tell Me That It’s Over’, will be released on March 25th.

“Especially You”, a new song and video, is out now.

The news was revealed on Thursday, alongside the premiere of a video for “Especially You” that finds Minnette, Lemasters and Preston doing everything on all sides of the camera:

Said Minnette of the song:

“It’s about when you’re in the early stages of a relationship and you get so worried that the other person’s mind will change at the flip of a switch. It’s about stressing over the smallest things for no reason, but it’s definitely self-aware about the fact that I’m doing this all to myself.”

Tell Me That It’s Over will be the second full-length record from Wallows, following 2019’s impressive debut album, Nothing Happens (with the track “Are You Bored Yet?” eclipsing 100 million Spotify streams) and the Remote EP in 2021. The new record was produced by Ariel Rechtshaid (Vampire Weekend, Haim, Adele) and features 10 new songs that range from “lo-fi post-punk to indie-folk to early-’90s dance-pop psychedelia,” per a news release.

“I Don’t Want To Talk” was another song shared recently as a preview of new Wallows material: 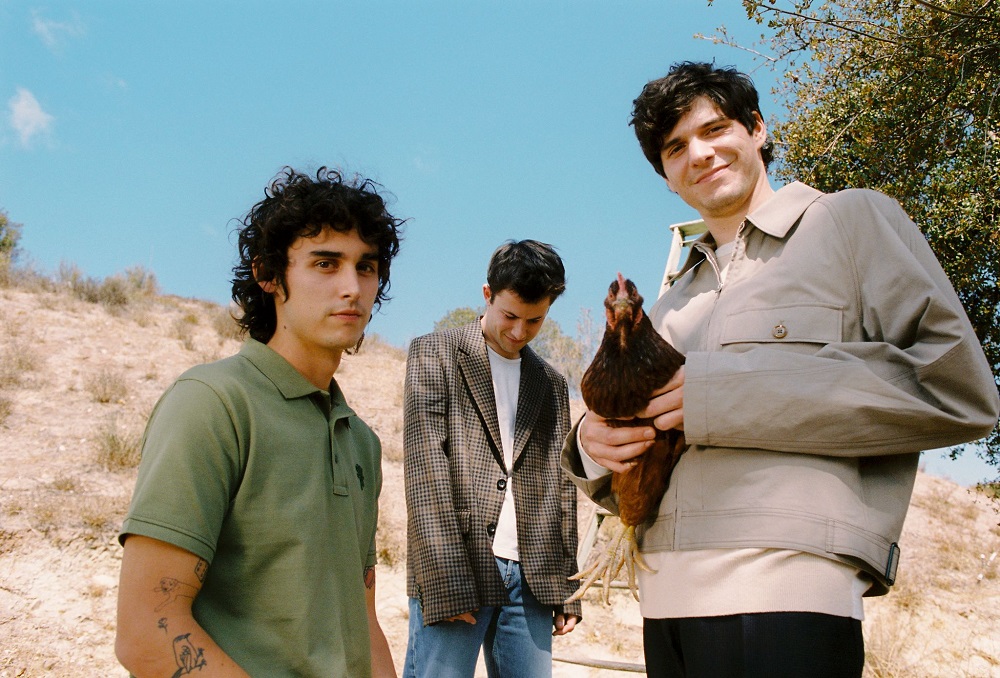 In addition to the new album news, Wallows also has an extensive touring schedule in place for much of the rest of the year and beyond — and, indicative of the group’s rise in stature, a lot of these shows are sold out. The routing also includes spots at Coachella and Bonnaroo, which will no doubt introduce them to even more new fans.