You know that feeling when you go to a concert and the band on stage — it doesn’t matter if it’s the band you came to see or the opening act, or whomever — just plays a song that goes on and on and on forever? Violent Femmes certainly do, and the esteemed indie/rock band’s new song “Another Chorus” is a perfect means of dealing with the emotions involved in that scenario.

The song was premiered on Wednesday, and it’s short — just over two and a half minutes — but in that time, the chorus of “Another Chorus” manages to be played a few times, and gets lodged in your head anyway. So, in a way, Violent Femmes’ meta-song works in the very same way it skewers other songs. That’s genius.

“Another Chorus” is taken off the band’s new album, Hotel Last Resort, which will be released on July 26 and can be pre-ordered now at this link.

Hotel Last Resort will be the Violent Femmes’ tenth studio album and the first since 2016’s We Can Do Anything, and the band will be on the road for much of the rest of the year in support if it and their iconic career.

The dates, which include festival spots and co-headlining tours with the likes of Ben Folds and X: 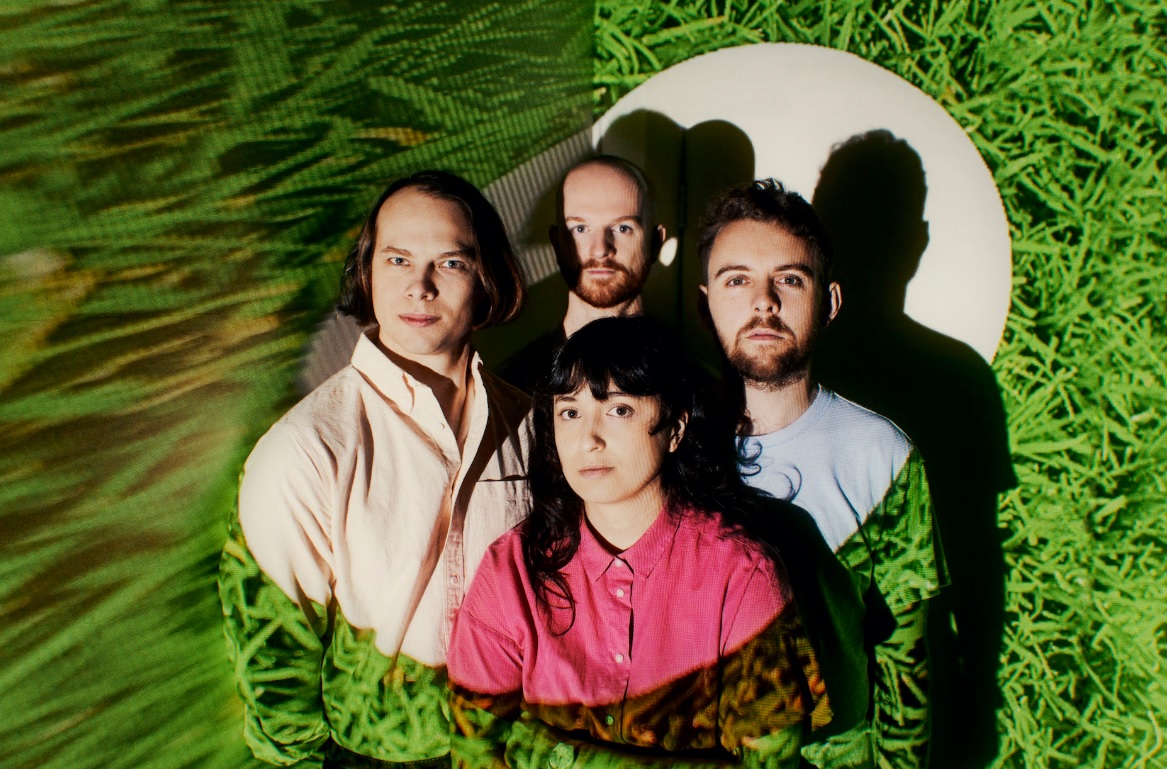 NZ Indie Rockers The Beths Trace the Melancholy Experience of Love with “Expert in a Dying Field”; Tour 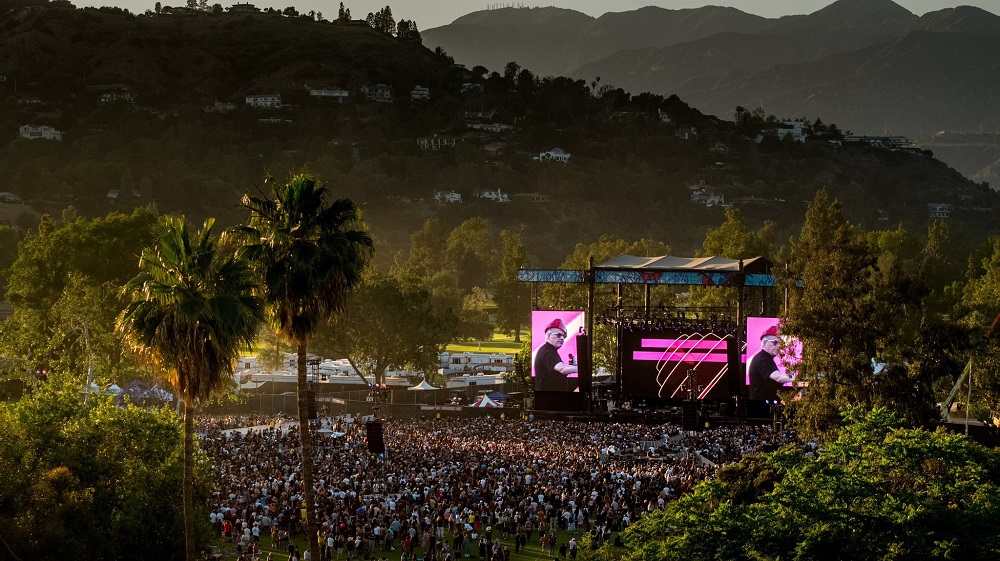