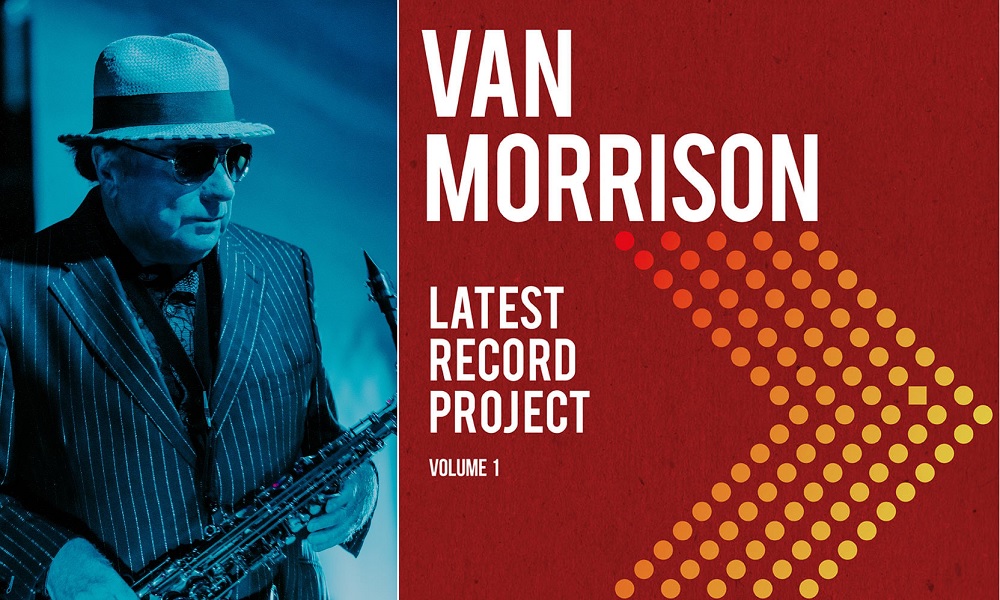 Van Morrison gearing up to release a new double-album, his first music releases since a series of rather blunt “anti-lockdown” songs pushing back against COVID-19 restrictions put in place by the U.K. government.

The legendary and outspoken singer/songwriter will release Latest Record Project: Volume 1. on May 7, and on Tuesday he premiered a new track from the record. Titled “Only a Song,” the track features a rhythmic, soulful sound from Van Morrison, and as its title suggests, concerns the nature of songs themselves:

It’s the second song shared from the album thus far. The first, “Latest Record Project,” is also rather meta in theme:

Said Van Morrison of this new project and its straightforward title, in a statement:

“I’m getting away from the perceived same songs, same albums all the time. This guy’s done 500 songs, maybe more, so hello? Why do you keep promoting the same 10? I’m trying to get out of the box.”

Per a news release, the expansive Latest Record Project: Volume 1 is the result of our enforced period of isolation. Unable to tour, Morrison remained busy with constant songwriting, starting ideas on piano, guitar or saxophone. What emerged is a wealth of new material, which shimmers with a directness and vibrancy that comes from working with a rhythm section with whom he shares an immediate, spontaneous connection.

Here’s the tracklisting — make note of titles such as “Stop Bitching, Do Something,” “They Own the Media” and “Why Are You On Facebook?” — as it sure looks like Van Morrison is keeping himself concerned with contemporary issues this time around:

1. Latest Record Project
2. Where Have All the Rebels Gone?
3. Psychoanalysts’ Ball
4. No Good Deed Goes Unpunished
5. Tried to Do the Right Thing
6. The Long Con
7. Thank God for the Blues
8. Big Lie
9. A Few Bars Early

1. It Hurts Me Too
2. Only a Song
3. Diabolic Pressure
4. Deadbeat Saturday Night
5. Blue Funk
6. Double Agent
7. Double Bind
8. Love Should Come With A Warning
9. Breaking The Spell
10. Up County Down