Home / New from Van Morrison: Stream “Love Should Come with a Warning”

New from Van Morrison: Stream “Love Should Come with a Warning” 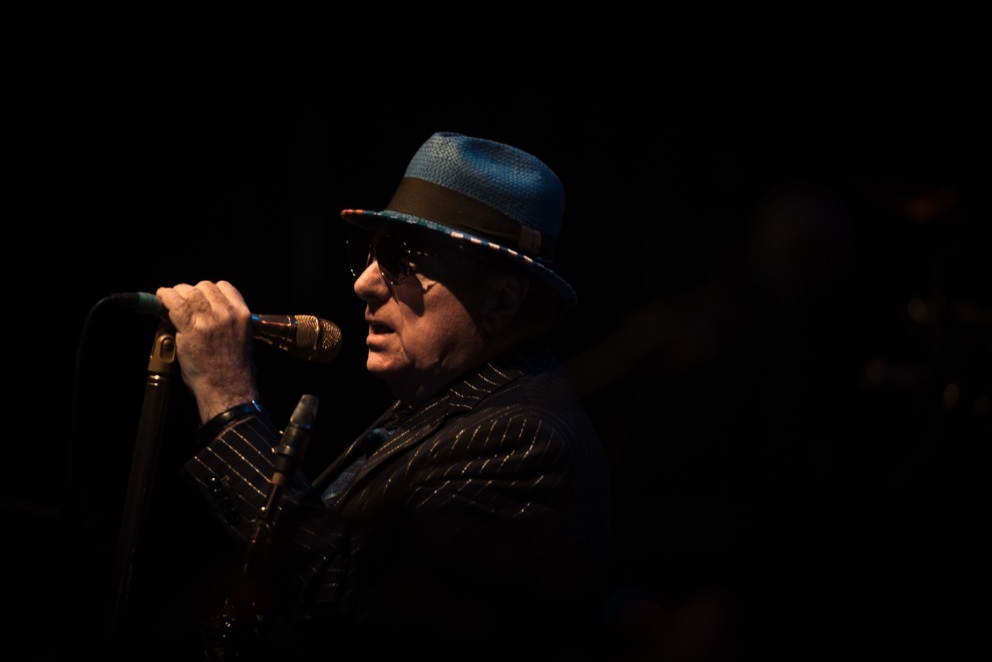 On May 7, Van Morrison will release Latest Record Project: Volume 1, a new double-album that the legendary (and always outspoken) singer/songwriter has been previewing in recent weeks.

The latest preview of the new project is called “Love Should Come with a Warning” and it was debuted on Friday. It’s the third pre-release single shared ahead of the album’s launch day:

“Love Should Come with a Warning” joins two fellow pre-release tracks. Here’s “Only a Song,” about songwriting itself:

On May 6, the day before the album’s release, Van Morrison and his band will host a special streaming concert event, his first-ever virtual performance, billed as “a livestream event from the renowned Real World Studios in Wiltshire that will see him debut some brand new songs alongside a selection of classic tracks.”

We are delighted to announce that Van Morrison has partnered with @nugsnet for his first-ever virtual performance to celebrate the release of his new album ‘Latest Record Project Volume 1’ out May 7th.

Per a news release, the expansive Latest Record Project: Volume 1 is the result of our enforced period of isolation. Unable to tour, Morrison remained busy with constant songwriting, starting ideas on piano, guitar or saxophone. What emerged is a wealth of new material, which shimmers with a directness and vibrancy that comes from working with a rhythm section with whom he shares an immediate, spontaneous connection.

Here’s the track listing — make note of titles such as “Stop Bitching, Do Something,” “They Own the Media” and “Why Are You On Facebook?” — as it sure looks like Van Morrison is keeping himself concerned with contemporary issues this time around:

1. Latest Record Project
2. Where Have All the Rebels Gone?
3. Psychoanalysts’ Ball
4. No Good Deed Goes Unpunished
5. Tried to Do the Right Thing
6. The Long Con
7. Thank God for the Blues
8. Big Lie
9. A Few Bars Early