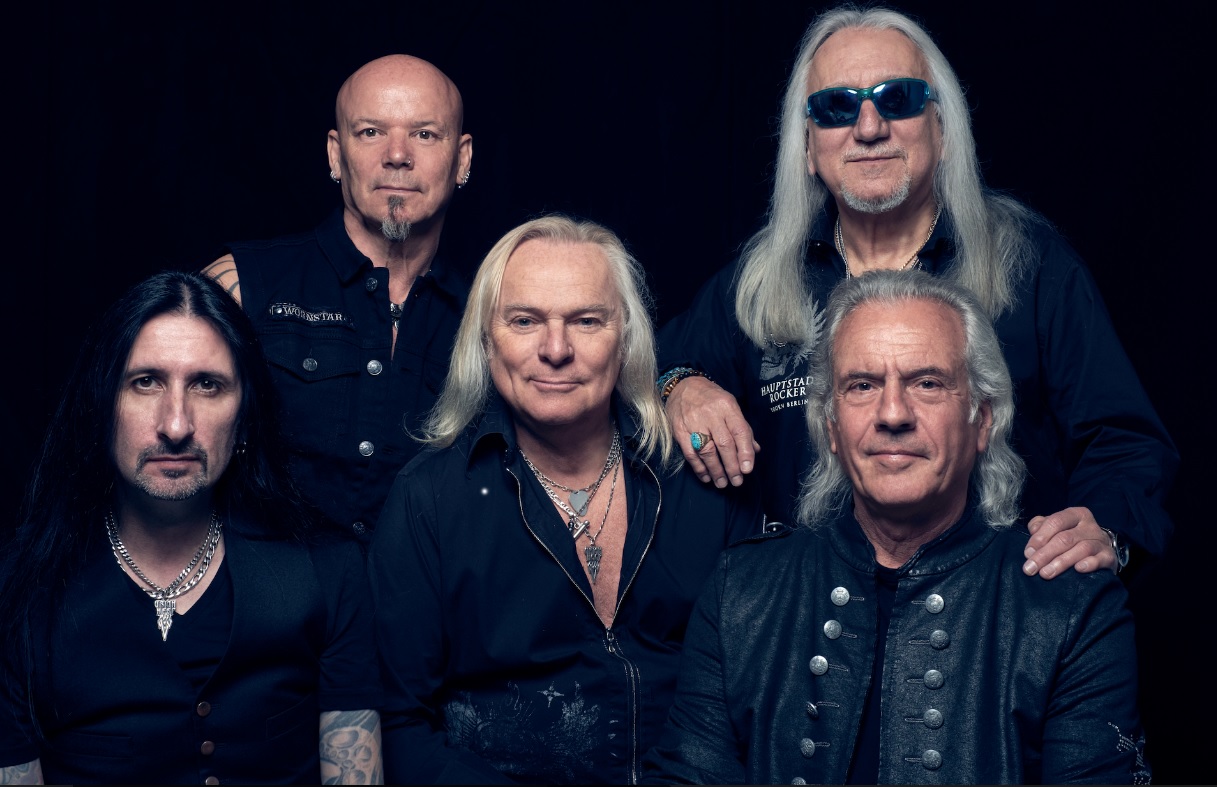 The news was announced on Tuesday, and came with the debut of a hard-charging anthem called “Save Me Tonight,” and a music video:

“Save Me Tonight” is another powerful melodic rock track which we have chosen to be the first single as well as the opening track of the album,” said Uriah Heep founding member Mick Box. “It is made for rock radio and will surely be included on our new set list in 2023.”

“Save Me Tonight comes from a place of frustration and helplessness” added co-writer/bass player Rimmer, “living through these unprecedented past couple of years but hanging on to this raging hope that we would all meet again! Once again, collaborating with Jeff Scott Soto has been a natural and very creative experience and the perfect platform for me to express these feelings and to carry on the Heep legacy.”

Save Me Tonight
Silver Sunlight
Hail the Sunrise
Age of Changes*
Hurricane
One Nation, One Sun
Golden Light
You’ll Never Be Alone
Fly Like an Eagle
Freedom to Be Free
Closer to Your Dreams*
Save Me Tonight (Demo)**

*CD and Digital only
**Deluxe CD only 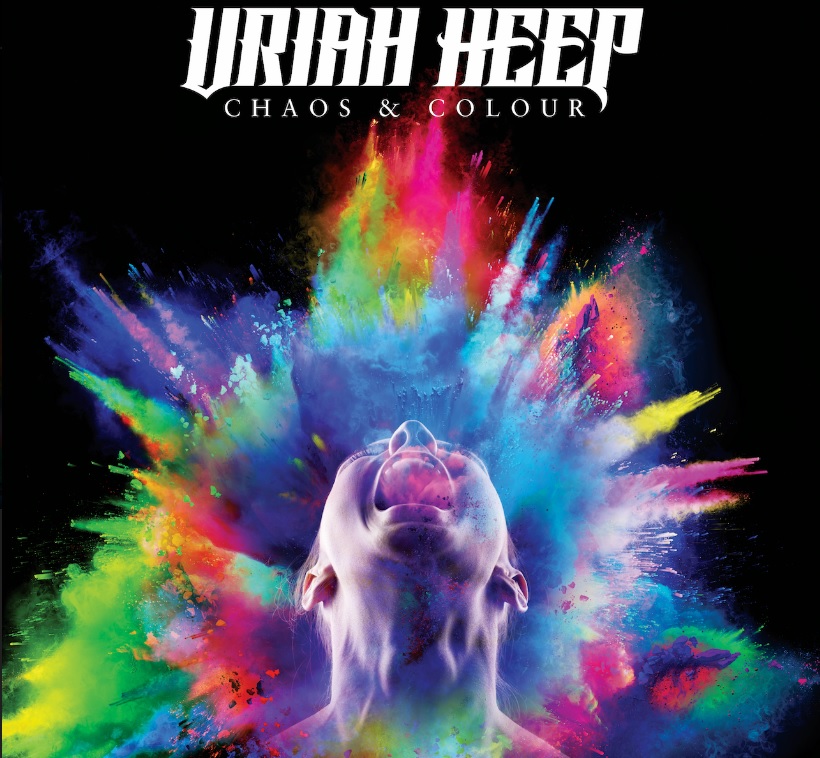 And some upcoming European tour dates: