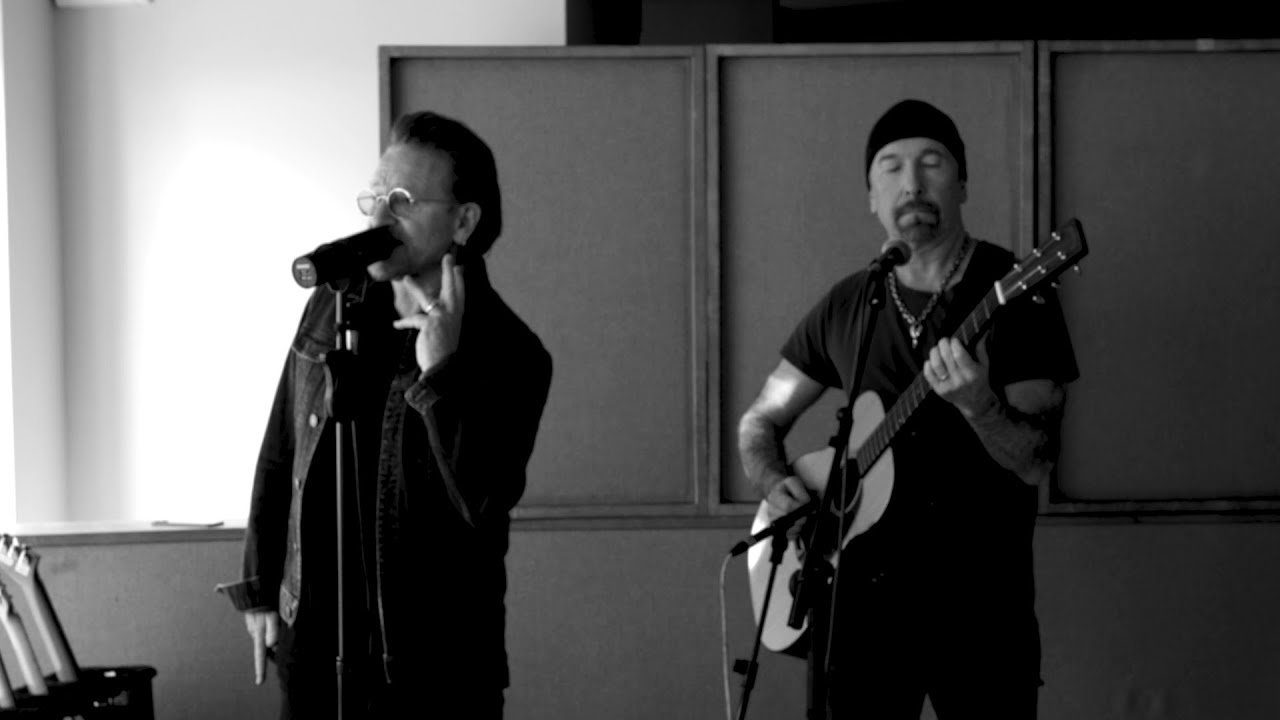 This past Sunday, Jan. 30, marked the 50th anniversary of the Bogside Massacre in Northern Ireland between British soldiers and unarmed civilians. The event became known as Bloody Sunday, and would inspire U2 to write the song “Sunday Bloody Sunday” (featured on the Irish band‘s 1983 album War) in recognition of the event and its place in history.

For the anniversary, Bono and The Edge shared a new acoustic performance of the song with some new lyrics, with Bono altering the final verse (as noted by UCR):

Here at the murder scene
The virus of fiction, reality TV
Why so many mothers cry
Religion is the enemy of the Holy Spirit guide
And the battle just begun
Where is the victory Jesus won?

And it’s true, we are immune
When fact is fiction and TV reality
And today, the millions cry
We eat and drink while tomorrow, they die
The real battle just begun
To claim the victory Jesus won

“Sunday Bloody Sunday,” of course, is one of U2’s most well-known songs and among the biggest contributions U2 has made to music. It’s also a powerful showcase of the group’s career-long focus on social issues and awareness, one that has permeated the band’s music to this day and has lent itself to some show-stopping performances, such as at Live Aid in 1985:

It was also one of the songs most responsible for “breaking” U2 in the United States, largely due to its music video featuring a live performance at Red Rocks in Colorado.