Home / New U2: Listen to the Uplifting “Your Song Saved My Life,” from the New Film ‘Sing 2’

New U2: Listen to the Uplifting “Your Song Saved My Life,” from the New Film ‘Sing 2’ 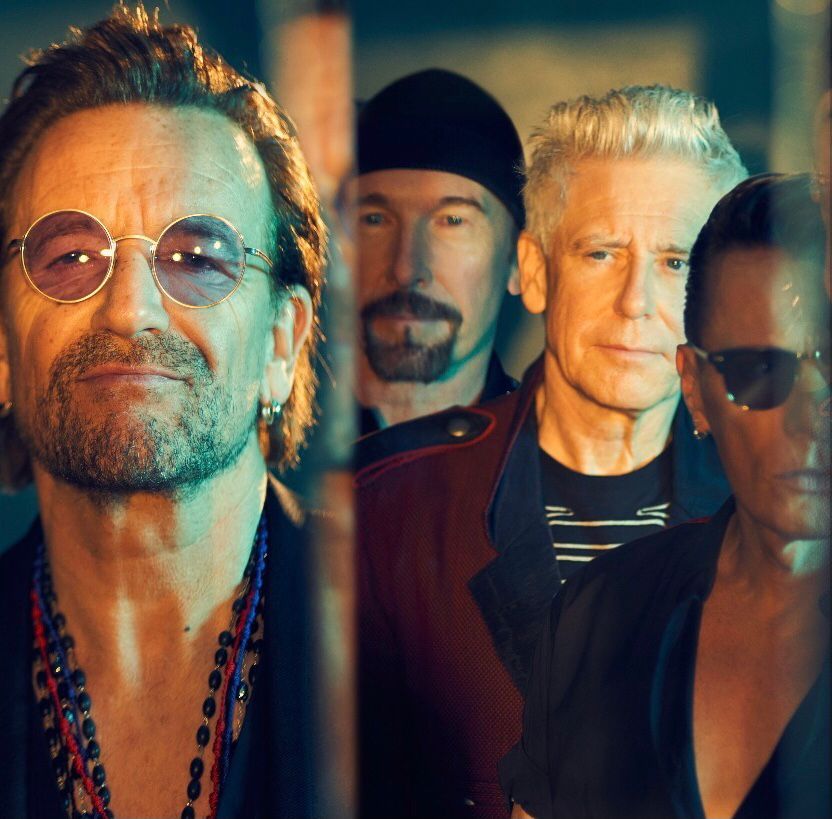 U2 has returned with a new song, and “Your Song Saved My Life” is especially sentimental — even by the Irish icons‘ lofty standards.

A song from the soundtrack to the upcoming animated film Sing 2, the tune landed on Wednesday and features lyrics like these from Bono:

Are you a stranger in your own life
What are you hiding behind those eyes?
Is no one looking for you there?

Yes your song saved my life
It’s what got me to the other side
I was broken now I’m open,  your love keeps me alive

Based on the above, you have a good idea of what you’re getting into with this one. Listen below:

Sing 2 is scheduled to hit theaters on Dec. 22. Here’s the film’s trailer:

Bono also appears in the film, in animated fashion, at least — making the pairing of U2 on the soundtrack an obvious fit.

This holiday season, the new chapter in Illumination’s smash animated franchise arrives with big dreams and spectacular hit songs as the ever-optimistic koala, Buster Moon, and his all-star cast of performers prepare to launch their most dazzling stage extravaganza yet …all in the glittering entertainment capital of the world. There’s just one hitch: They first have to persuade the world’s most reclusive rock star—played by global music icon Bono, in his animated film debut—to join them.