Turn Me On: Merry Ellen Kirk

While Kirk is very much a singer-songwriter, and her influences and expressions often fit the label comfortably, what makes her albums stand out is her ability to express the most intimate of concerns through the most expansive of musical textures while creating an emotional landscape that feels as sonically lush as it does interpersonal. Though as the title might suggest, the fresh Reprise offering serves as the stripped-down reimagining of the original We Are the Dreamers, both albums provide complementary experiences that bring  genuine feelings of wonder and awe, leaving incredible excitement for Kirk’s forthcoming releases.

Kirk, who currently lives in Columbia, Missouri, was recently in Southern California and sat down with Rock Cellar for over an hour for an in-depth conversation about developing her song craft and the We Are the Dreamers duology.

In comparing the original album to its reinterpretation, which features a completely different song order in addition to being thoroughly remixed, Kirk shared, “I think with the first album, it started in a darker place and you go on this journey and kind of find your way out. With the new one, I wanted it to be a different experience. This one is more starting from a happy place and expecting things to be moving forward in this pretty way. But things sort of take a turn for the darker in an unexpected way. Then you still find your way out.”

“I feel like it’s true to how things look in life sometimes. Things may look simple and pretty on the front end, then as you dig deeper into it you find out its more complicated and more nuanced. Then you eventually figure out how to live with it and move on and get to a better place.”

Central to Kirk’s sound are the wide-ranging influences she employs, drawing on her firsthand experiences from living in a handful of unique locations that introduced her to a variety of sounds, worldviews and infinite gradients of emotional textures, all of which are manifest in a variety of compelling ways in her music.

In recounting her journey from Mongolia to Missouri, Kirk reminisced, “The first place that I remember living is Mongolia. I lived there until I was eight. My parents were Southern Baptist Missionaries there. There were children my age coming up to me asking for food and wanting a place to stay. They were living in the sewers. So that kind of a stark reality from a young age really changes your perspective on things. Then we came back to the U.S., and eventually landed in the Nashville area. Living in Nashville made me feel like music could be a real career. Because every family in our cul-de-sac had a songwriter. I had a great piano teacher that taught me how to make chords and showed me the structure of songs. After I wrote my first song at fifteen, I decided that’s what I had to keep doing.”

After reconnecting on Facebook with Phillip, a childhood friend Kirk had met in Mongolia where his parents were also missionaries, the couple married and Kirk moved to Alaska where they lived for a year before relocating to Columbia, Missouri where they’ve lived for the last several years. Although they only lived in Alaska for a year, Kirk’s life and music were influenced in ways that continue to be revealed.

Kirk reflected, “The darkness and the superlight affects your mood in certain ways. It definitely brought out some different types of songs. It was a nice season. I think that the extremes tempered my reality. It feels like, ‘Okay, I’ve experienced that extreme, these other things that I would be complaining about aren’t really that intense.’ I think that experiencing the extremes in your life that way can be really good for putting things in perspective.”

While nothing about Kirk’s music would be considered religious in any formal or categorizable sense, her lyrics, melodies and the overall production of her albums engage so honestly with such deeply felt vulnerability, resilience and the exploration of where those oft-considered opposite extremes intersect.

This, along with the ethereal ambiance Kirk channels with exacting skill, help her albums resonate on a level that feels deeply spiritual. When asked about the influence of spirituality in her music, Kirk ruminated, “I think spirituality is so much deeper than religion. I think when we try to combine God or spirituality into a religion, it’s just boxing it in. That’s been a huge thing that I’ve learned. Just trying to break the barriers around how we define God and how we define what spirituality is. It’s way more complicated than what we think we know. There is so much power in letting there be spirituality in everything.”

While Kirk’s melody lines and overall sound are often heavily engaged with exploring the celestial and the search for deeper meaning within and without one’s own life, her lyrics often navigate the interpersonal and often romantic concerns most typically associated with the singer-songwriter milieu. Central to what makes Kirk such an interesting talent is her ability to take themes that have been so prolifically written about and making music out of it filled with new insights and excitingly fresh ideas.

When asked about how she approaches writing about love and interpersonal connection, Kirk shared, “I don’t know if I have a unique take on it, necessarily, as an individual. Because it’s so complicated, they are infinite things that you could write about. If you take a certain part of love or a certain circumstance, you can elaborate on it in a huge way. I guess my relationship with my husband is pretty unique, like how we met as young children and reconnected. So my personal life, I feel like my romantic story is kind of unusual, maybe that gives me a little different artistic take on it. I feel like I’ve experienced the really heart-wrenching, negative side of what love can be. And then also I have a really great relationship with my husband. So I feel the opposites there, the extremes.”

One of highlights of the original We Are the Dreamers album is “Rise Up Against”, for which a memorable music video was directed, as a beautiful turn of fate and luck would have it. “This filmmaker, Timo Hanseler, he has a company called Red Forest in Munich. He was talking to a friend of his who was unsatisfied with his life.  He kept needing more and more. They decided they wanted to make a promo video for their company inspired by that concept. Then they found my music on a music licensing site. And my song helped pull it together. I found it in a list of songs that people had licensed from me. Then I went and looked it up and found it. I thought it was a beautiful video. I love the way that concept ties into the song as well.”

When it comes to playing her music for live audiences, Kirk has spent over ten years building a nationwide fan base that she relishes performing for, almost exclusively at house concerts or other intimate settings. “I love the intimacy of playing house concerts. It’s a totally immersive way of experiencing music for the listener in a way that most of the time you don’t get when you’re at a bar or a coffee shop. Everyone’s there specifically to have this listening exchange. I’m performing and giving my heart. And they’re listening and accepting it. It’s wonderful. I love that. I pretty much exclusively only play those kinds of shows. I find that it’s easier to make a living playing those kinds of shows. I think because it offers more value to the listener. People who really care about listening to music and really experiencing it and being immersed in it. They get to really do that. There’s no price tag that you can put on that.”

In addition to utilizing Bandcamp Backstage, the subscription arm of Bandcamp where fans can listen to the entirety of Kirk’s ever-evolving “digital bootleg box set”, Kirk has been hard at work on her next intriguing endeavor.

When asked what shores may lie just beyond the horizon, Kirk previewed, “I’m working on a collection of four EPs. It’s going to be a concept project called Hemispheres — North, West, South, East. North is pretty close to being done. That one will be coming out hopefully before too long. I’ve gotten all the songs written for the other ones. I’ll be moving on to work on recording those once I’m done with this one. I’ve also been doing several collaboration things on the side. There should be some other singles with collaborations coming up as well.”

To turn yourself on to Merry Ellen Kirk go to https://merryellenkirk.bandcamp.com/music to browse her complete discography, buy a variety of physical and/or digital releases and check out shirts, signed posters and other merch. 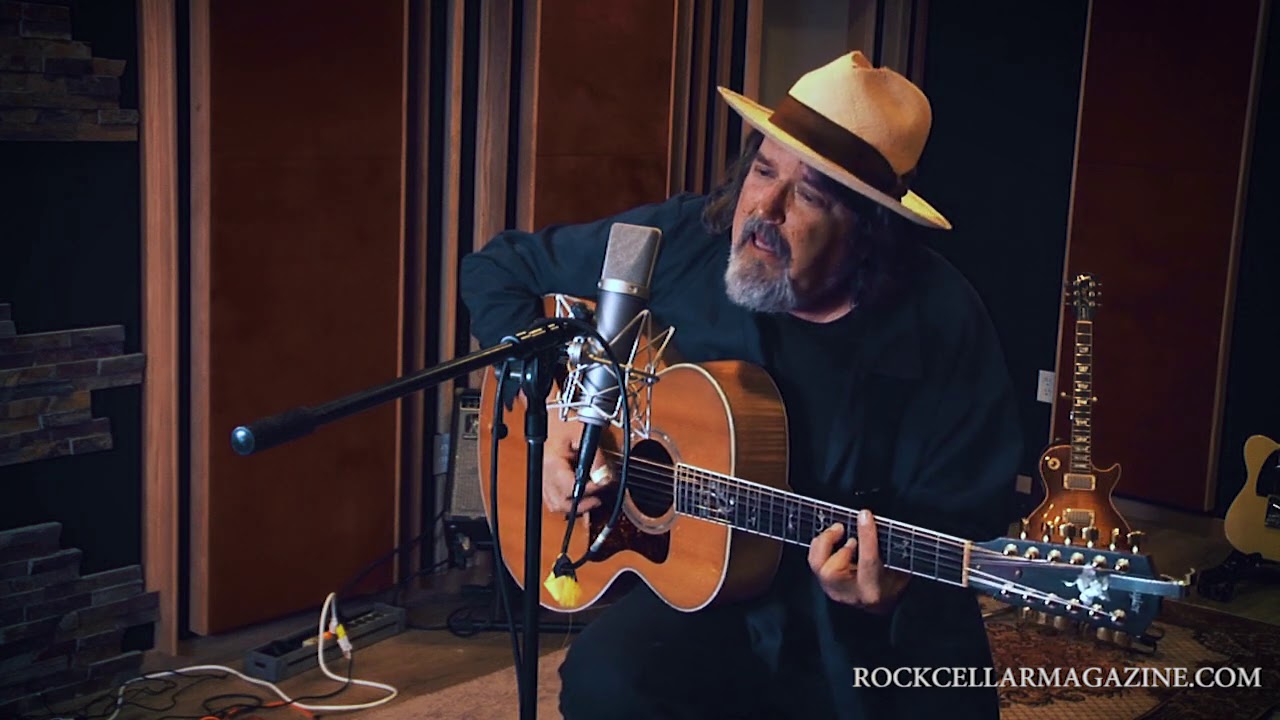