Home / Rest in Peace, Singer/Guitarist/Actor Trini Lopez: 1937-2020 (Whom Dave Grohl Said ‘Unknowingly Helped Shape the Sound of the Foo Fighters Since Day One’)

Rest in Peace, Singer/Guitarist/Actor Trini Lopez: 1937-2020 (Whom Dave Grohl Said ‘Unknowingly Helped Shape the Sound of the Foo Fighters Since Day One’) 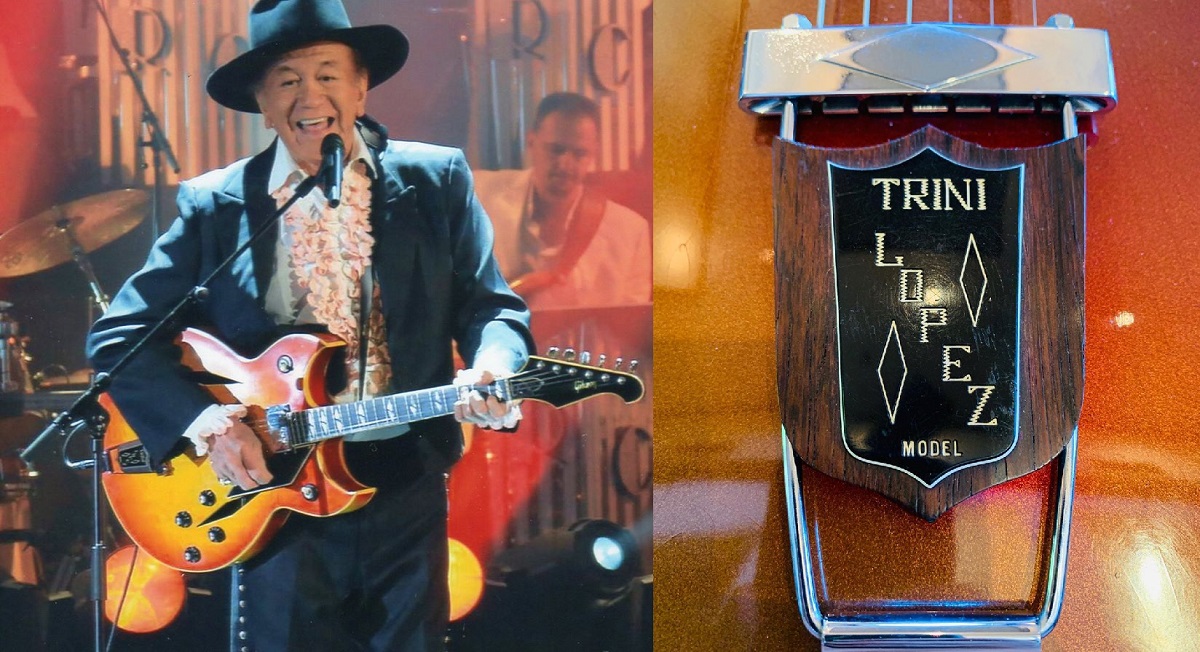 Earlier this week, the music world lost Trini Lopez, a versatile American singer/songwriter/actor known for a string of hit songs in the 1960s and a massive influence that is still felt today.

Lopez passed on Tuesday at 83 in California due to complications from COVID-19, according to his friend and colleague Joe Chavira.

Trini Lopez’s 1963 cover of “If I Had a Hammer (The Hammer Song),” originally written by Pete Seeger and Lee Hays and later a hit for Peter, Paul and Mary, was also a significant career milestone for Lopez, landing at No. 3 on the Billboard charts.

Born in Dallas in 1937, Lopez formed his first band at age 15 — an action that set in course the path he’d follow for decades to come.

Per the New York Times, Lopez’s influence cast a strong shadow, later making an impact on future generational music stars including Noel Gallagher of Oasis and Dave Grohl of Nirvana and the Foo Fighters:

“His groundbreaking mix of sounds connected with listeners right from the start, with his debut album, “Live at PJ’s,” recorded at a popular Los Angeles nightclub and released in 1963. The disc went gold, fueled by the success of “If I Had a Hammer.” The album also featured a version of “La Bamba,” the traditional Mexican song that another pioneering Latin rocker, Ritchie Valens, had turned into a Top 40 hit five years earlier.

He racked up other Top 40 hits with “Kansas City” and “I’m Coming Home, Cindy.” He made Billboard magazine’s adult contemporary Top 40 15 times.

Not only a singer, Mr. Lopez was an accomplished guitar player, leading the Gibson Guitar Corporation in 1964 to invite him to design two instruments, both of which became collector’s items. Decades later, star guitarists like Dave Grohl of Foo Fighters and Noel Gallagher of Oasis employed vintage versions of those instruments.”

Grohl took to the Foo Fighters’ social media pages to send out a heartfelt remembrance of Lopez on Tuesday night — noting that every album Grohl has made with his band was recorded using his signature 1967 Trini Lopez guitar — adding that Lopez “unknowingly helped shape the sound of the Foo Fighters from day one.”

Today the world sadly lost yet another legend, Trini Lopez. Trini not only left a beautiful musical legacy of his own, but also unknowingly helped shape the sound of the Foo Fighters from day one. Every album we have ever made, from the first to the latest, was recorded with my red 1967 Trini Lopez signature guitar. It is the sound of our band, and my most prized possession from the day I bought it in 1992. Thank you, Trini for all of your contributions. You will be missed by many, remembered by all. RIP Trini Lopez 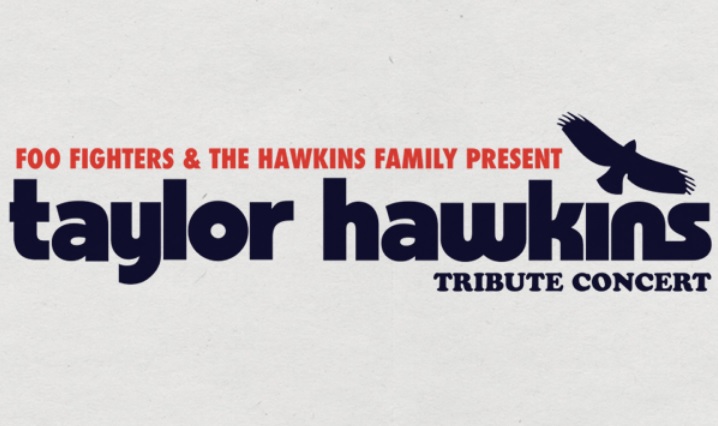