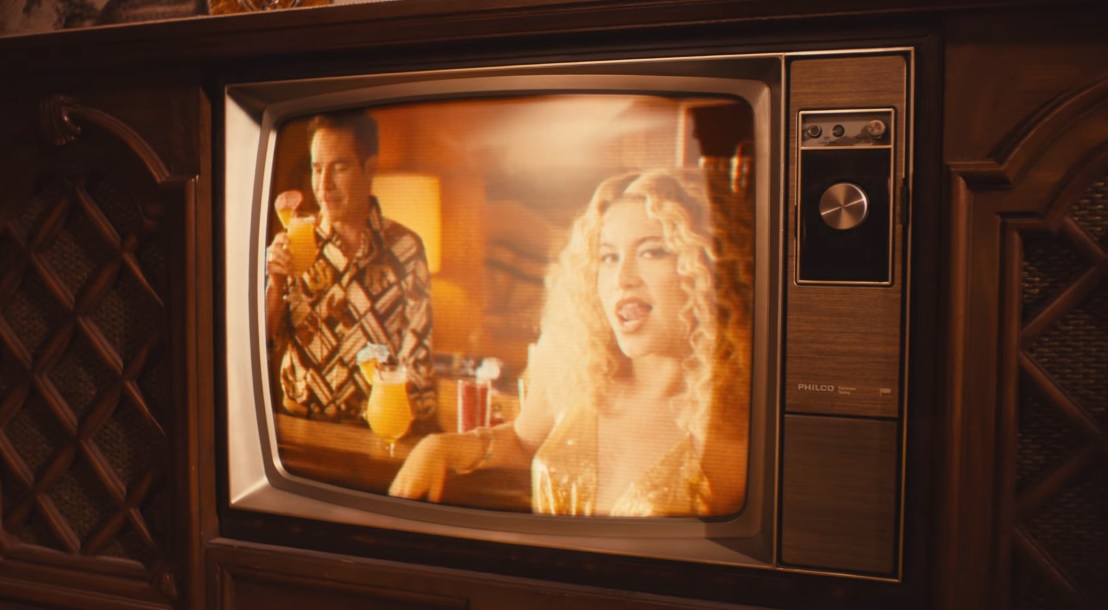 Pop/rock ensemble Train returned on May 20 with AM Gold, a record comprised largely of retro-styled pop gems and throwback vibes.

Among the standout tracks delivered by mastermind Pat Monahan and his colleagues is “Cleopatra,” a collaboration with Mexican pop star Sofía Reyes. The song now has a music video, and its visual aesthetic — featuring the pair mixing drinks and dancing around a pool — fits the catchy tune quite well:

“When we were writing the record, because of how eclectic it was, my manager came up with the name AM Gold,” explained Monahan to Rock Cellar in our new feature interview. “He felt like it was like an old-school AM Gold compilation of a bunch of different varieties of music. Seemed like an appropriate name.”

AM Gold was produced by Butch Walker, and while this may be outside his typical repertoire of rock-forward releases, Monahan explained that he was totally on board with the goal:

“He’s an extraordinarily talented, wonderful guy. Butch maybe wouldn’t be the right guy for a certain kind of pop album, but he was the perfect guy for this [one]. Not just because he is a close friend and a great musician, but because we’re a similar age. He understands the same era and what I was trying to get done. I think he did a beautiful job recording it.”

Catch Train on the road later this year: 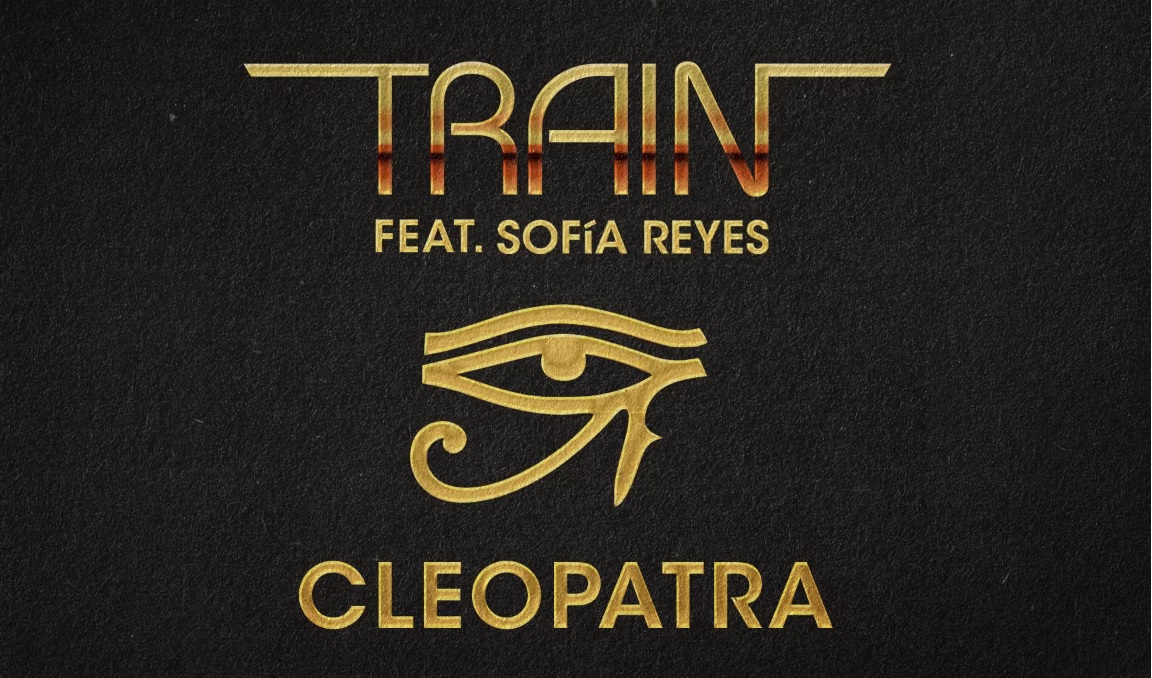