Home / The Trailer for ‘Top Gun: Maverick’ is Here, Finally, and Tom Cruise is Still a Captain

The Trailer for ‘Top Gun: Maverick’ is Here, Finally, and Tom Cruise is Still a Captain

The world is a much different place in 2019 than it was in 1986, for obvious reasons. Such is the flow of time, etc. And yet, Tom Cruise‘s Peter “Maverick” Mitchell, the central character in the iconic film Top Gun, is still a Captain.

Despite not moving up in the ranks any, he’s still piloting jets — and the new trailer for Top Gun: Maverick, the long-anticipated sequel to the original film, makes that very apparent:

The trailer showed up online on Thursday, setting the internet ablaze with excitement. The film’s scheduled for release on June 26, 2020, and was directed by Joseph Kosinski.

Val Kilmer will apparently reprise his role as “Iceman,” though not much else is known about the film’s actual plot beyond the teaser trailer. Harold Faltermeyer’s cherished Top Gun theme music does play throughout the trailer, but we’re holding out hope there’s some sort of epic guitar solo version like the original’s, which featured Steve Stevens wailing on his axe:

Other confirmed cast members include Miles Teller as the son of “Goose,” who ostensibly will be some sort of hotshot young pilot himself, because that basically makes the most sense, right?

The original Top Gun owns a special place in the hearts of many, so hopes are high for this sequel. 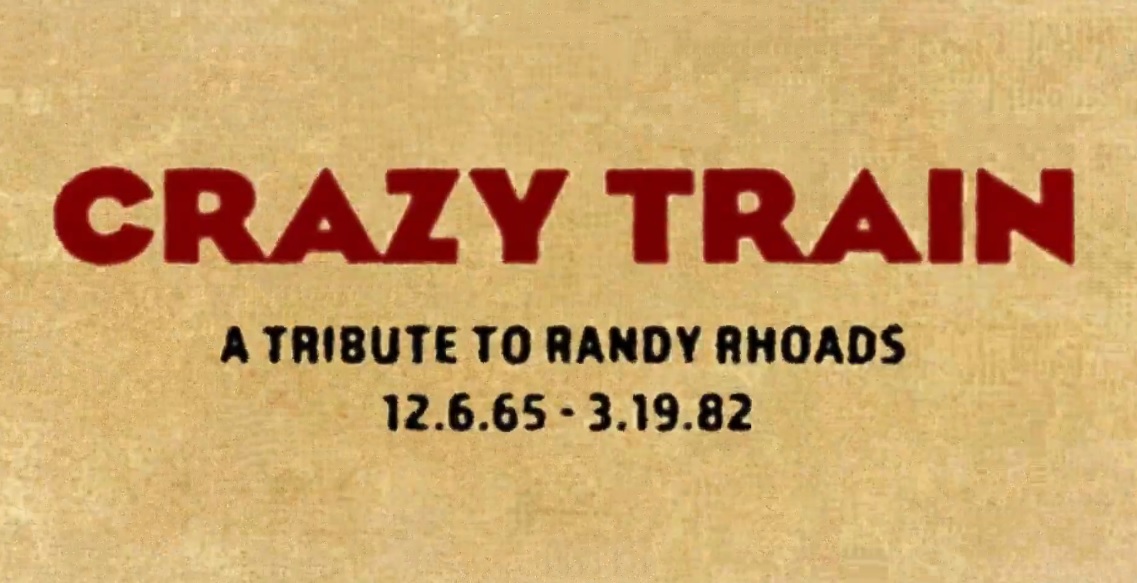 Guitarist Steve Stevens Teams Up with The String Revolution for “Crazy Train,” In Tribute to Randy Rhoads 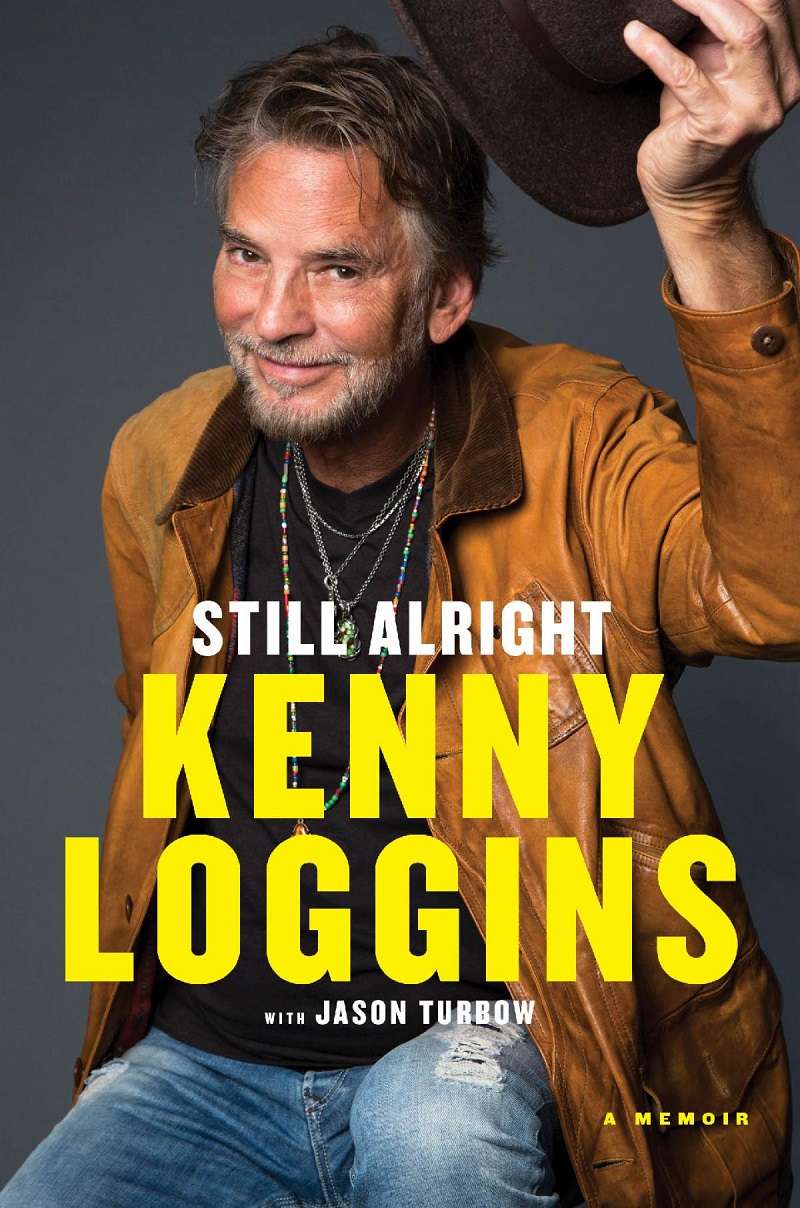