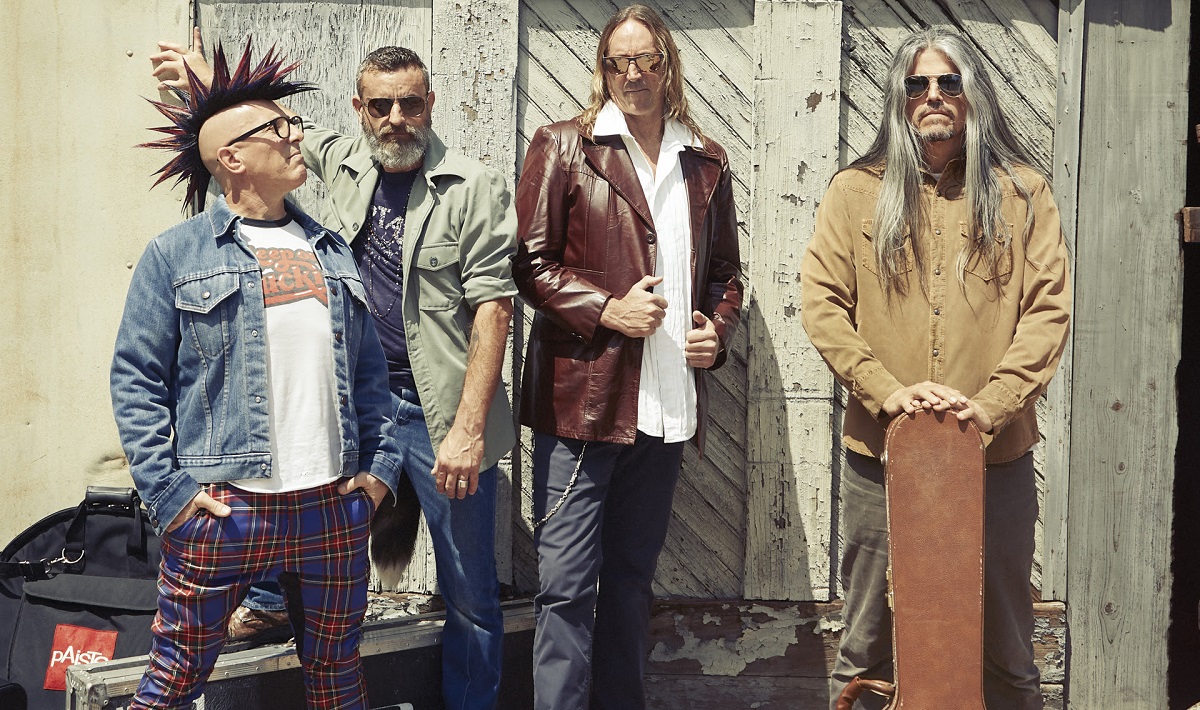 The new version was made available on digital streaming platforms, and can be heard below:

On March 18, a corresponding physical edition of Opiate² will be released and it “features a Blu-ray housed in a 46-page art book with behind-the-scenes and making-of photos as well as interviews and insights from special guests.”

Click here to pre-order Opiate² from our Rock Cellar Store

The first proper release by Tool other than a demo recording, Opiate introduced the world to the band’s dynamic blend of styles — the blueprint for the groundbreaking career that would come in the years to follow.

Some more information about the Blu-ray short film component of this new release:

Visual artist Dominic Hailstone (“Alien: Covenant”, “The Eel”) worked with [Adam] Jones on the 10-plus minute film. The clip continues TOOL’s knack for merging the aural and visual worlds, creating an all-encompassing experience for the listener that has been a hallmark of the outfit since their inception. Hailstone and Jones also collaborated on the filmed pieces featured on the current Fear Inoculum tour.

This release comes as Tool also recently announced plans for a special limited edition vinyl release of Fear Inoculum, the band’s 2019 album that ended a 13-year drought between records and won the band the Grammy Award for Best Metal Performance, which was given to the album-capping “7empest.”

The collection features 5 x 180g vinyl discs emblazoned with a unique etching on the album’s B-side, and accompanied by an elaborate pictorial booklet including never-before-seen artwork. The limited-edition collection, which also features a new cover, is housed in a hard shell box.

May 13 Antwerp, BE Sportpaleis 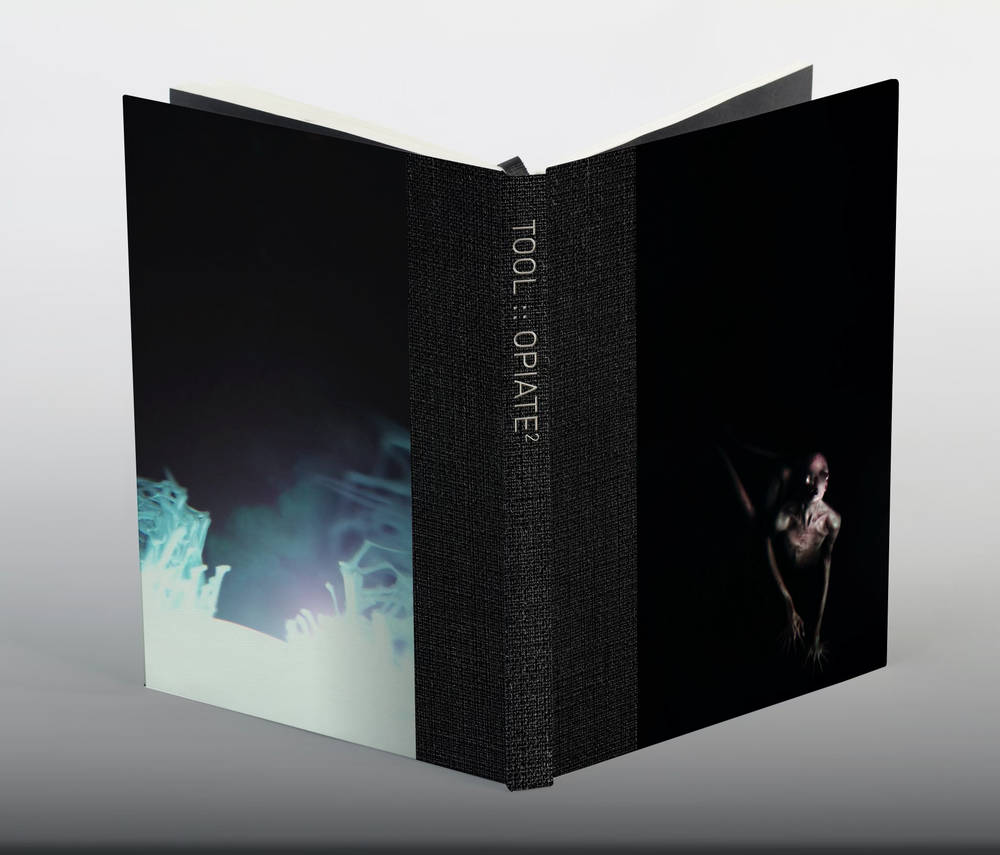 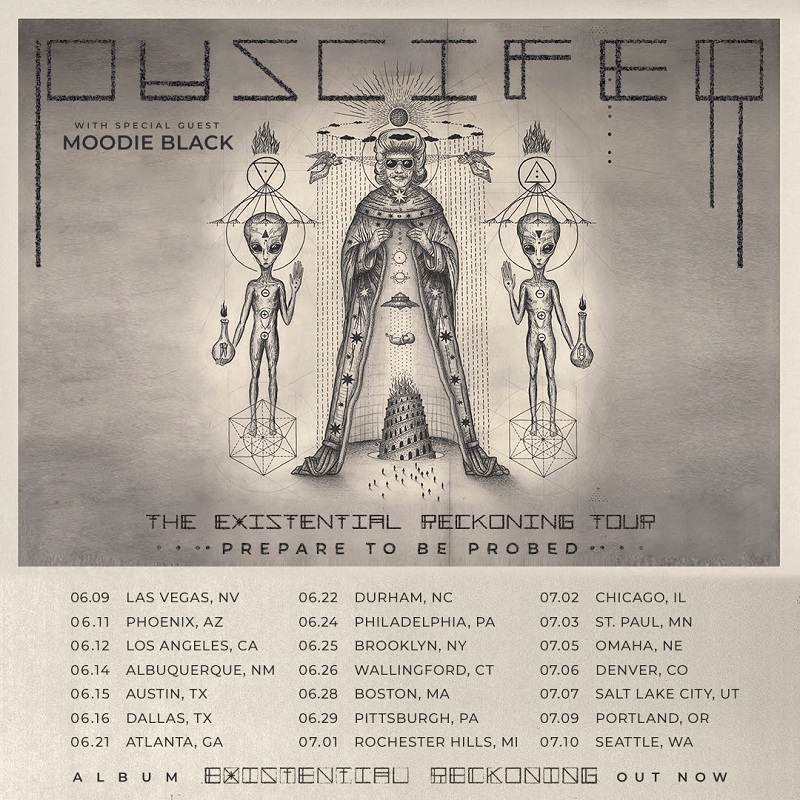 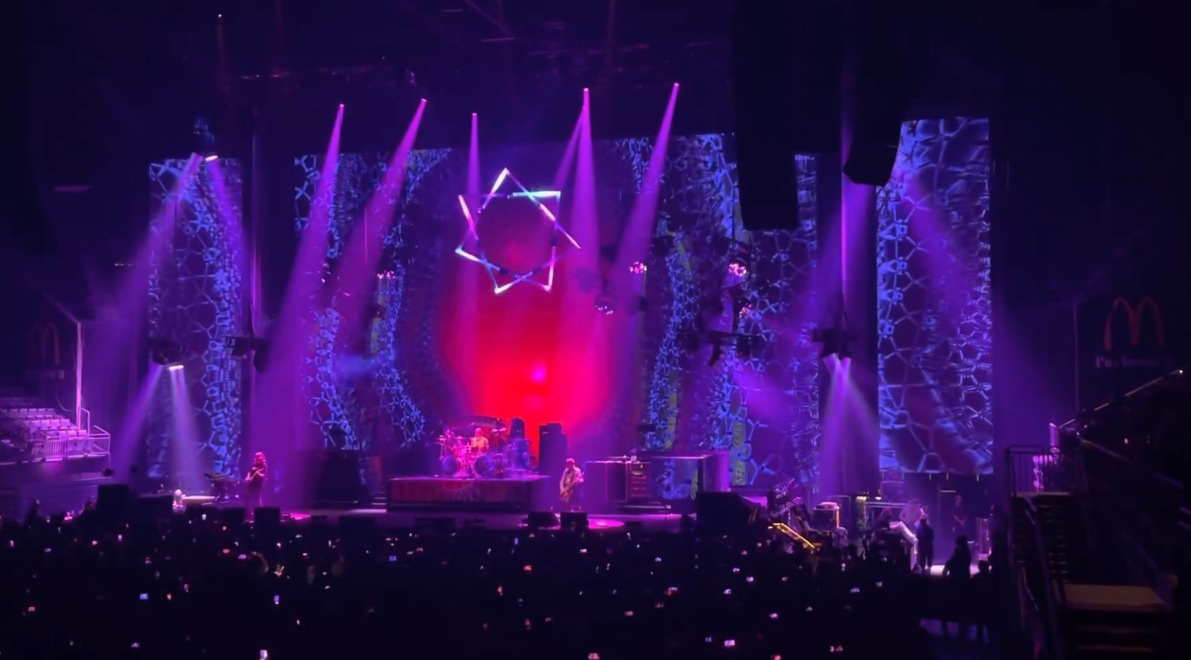