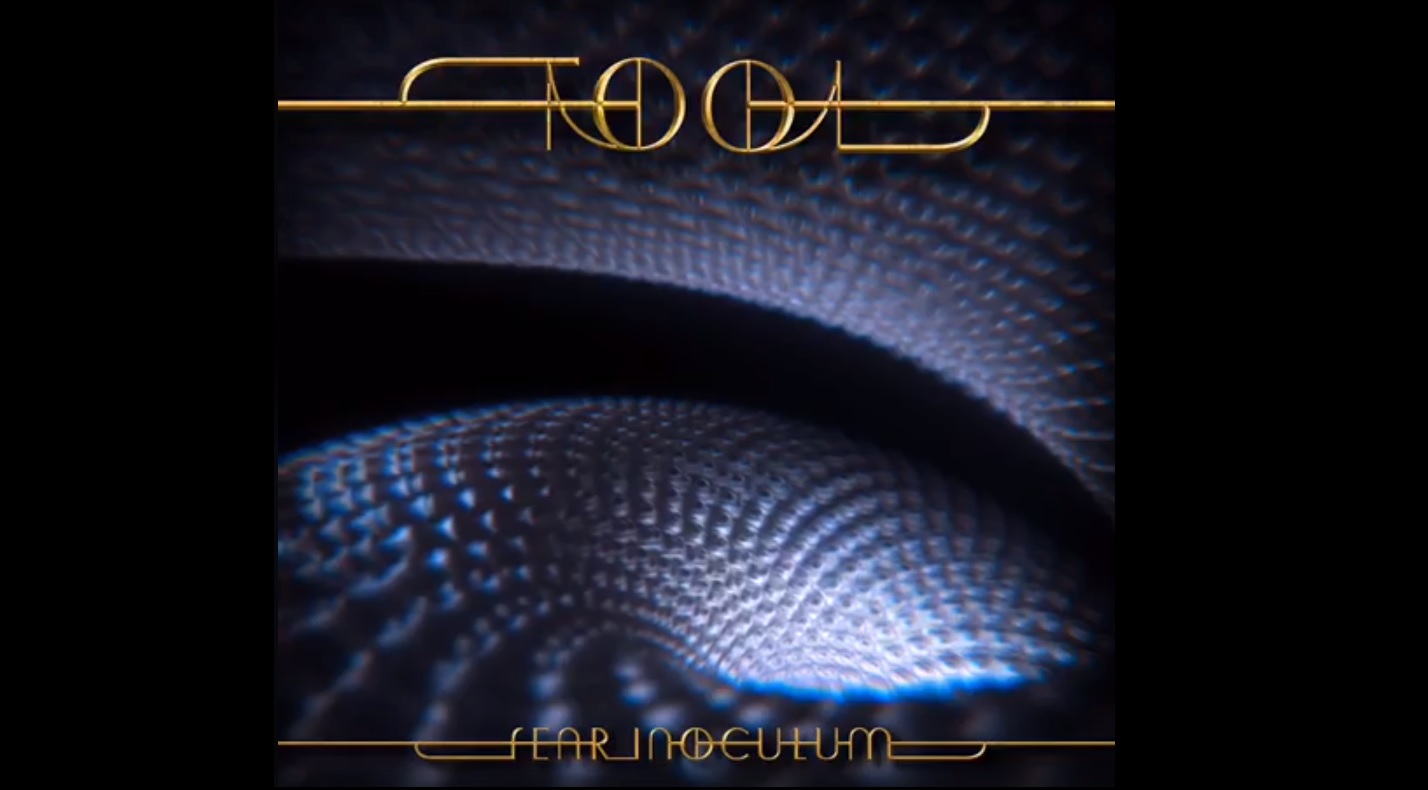 13 years is a long time. It’s long enough for a baby to grow into a teenager and graduate from grade school to middle school and, possibly, begin high school. It’s also how long Tool took between albums.

Prior to today, Friday, August 30, the progressive/metal band‘s most recent album was 2006’s 10,000 Days. But now, the near-mythical band fronted by the mercurial Maynard James Keenan, has a fifth full-length to its name.

Fear Inoculum is just a massive, sprawling effort from the band, ever keen to challenge listeners’ patience. What does that mean? Well, taking away the interludes and segues on this record, the shortest song is “Culling Voices,” which clocks in at a tidy 10:05. Ten minutes.

Yes, that’s the shortest song. Overall, there are six full “songs” on the album, complemented with additional interludes and a wild drum solo track titled “Chocolate Chip Trip,” because why not?

One thing is made apparent listening to Fear Inoculum all the way through, and that’s that this is a Tool record. This is an album made by the same quartet of musicians — Keenan, guitarist Adam Jones, drummer Danny Carey and bassist Justin Chancellor, and it has that unmistakable “Tool sound.”

However, fans turning up the volume looking for more “accessible” tracks like “Vicarious,” “The Pot,” “Schism” and the like — each of which further cemented Tool’s place as a big band in past years — won’t find it. This album is a commitment, a journey. It’s an experience, from start to finish.

Frankly, this is perfectly in tune with what Tool is all about. Whether leaving fans wanting with interminable gaps between albums or requiring devoted attention with sprawling, marathon songs such as the ones on Fear Inoculum, Tool has always been about what it wants to do, rather than what fans want to hear.

And that’s admirable. Say what you might about this band — that its songs can sound self-important and impossibly grandiose, which is inarguable to some degree — the albums released by the ensemble are always infinitely rewarding in their own right.

With that in mind, dive into Fear Inoculum below, via Spotify:

In addition to the big album release, Tool also detailed a six-week North American tour, with Killing Joke on as support. It’ll kick off in October, and more details are available at the band’s official site.