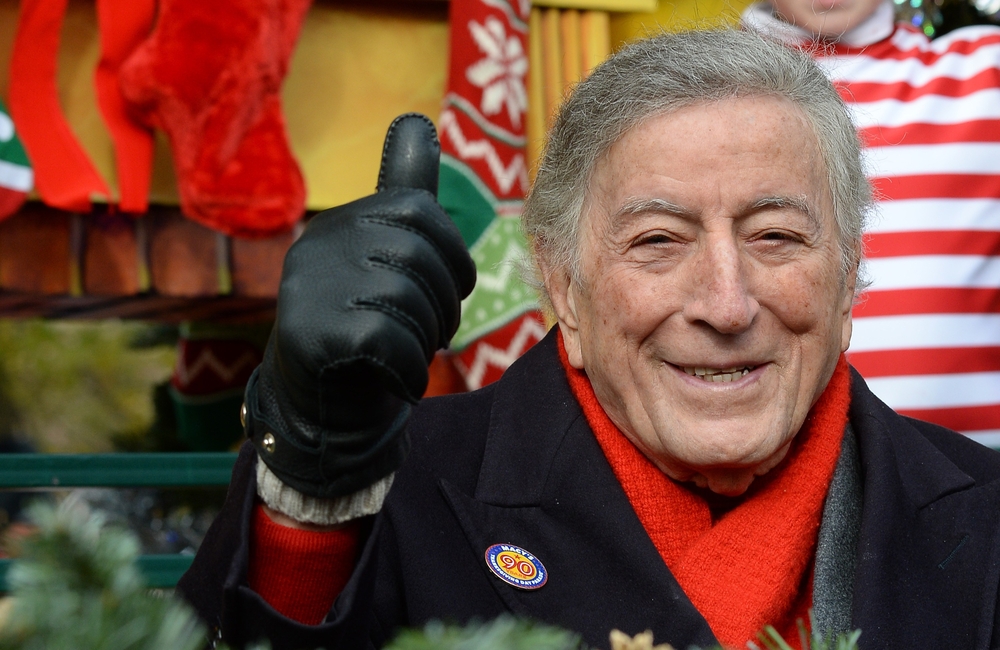 The family of legendary singer Tony Bennett revealed in a new feature with AARP Magazine that Bennett, 94, is battling Alzheimer’s disease.

Life is a gift – even with Alzheimer’s. Thank you to Susan and my family for their support, and @AARP The Magazine for telling my story.

Bennett’s wife, Susan Benedetto, told AARP that he was first diagnosed with Alzheimer’s in 2016. In addition to the AARP feature and public announcement, a CBS This Morning segment premiered on Monday as well, detailing Bennett’s situation, and how he is focused on continuing to sing despite his condition:

Included in the AARP feature is news that Tony Bennett and Lady Gaga recently recorded material for a new duets album, the follow-up to their acclaimed 2014 collaboration Cheek to Cheek. The new songs were recorded in 2018 and 2020, though Bennett was exhibiting signs of difficulty at that point:

“Tony was already showing clear signs of the disease, Susan said, when he and Gaga started recording the new LP at New York’s Electric Lady Studios two years after his diagnosis. Indeed, Susan was not entirely sure that Tony was up to the task. “We’ll try,” she recalled telling [Bennett’s eldest son and manager] Danny. ‘That’s all I can tell you. We’ll try.'”

More on Bennett’s current condition and how it affected the album sessions, per the AARP feature:

But Tony was a considerably more muted presence during the recording of the new album with Gaga. In raw documentary footage of the sessions, he speaks rarely, and when he does his words are halting; at times, he seems lost and bewildered. Gaga, clearly aware of his condition, keeps her utterances short and simple (as is recommended by experts in the disease when talking to Alzheimer’s patients). “You sound so good, Tony,” she tells him at one point. “Thanks,” is his one-word response. She says that she thinks “all the time” about their 2015 tour. Tony looks at her wordlessly. “Wasn’t that fun every night?” she prompts him. “Yeah,” he says, uncertainly. The pain and sadness in Gaga’s face is clear at such moments — but never more so than in an extraordinarily moving sequence in which Tony (a man she calls “an incredible mentor, and friend, and father figure”) sings a solo passage of a love song. Gaga looks on, from behind her mic, her smile breaking into a quiver, her eyes brimming, before she puts her hands over her face and sobs.

The album was completed, however, and is on track to be released in the spring.

Be sure to read the full AARP Magazine piece to glean a deeper understanding of the situation facing Tony Bennett and his family. 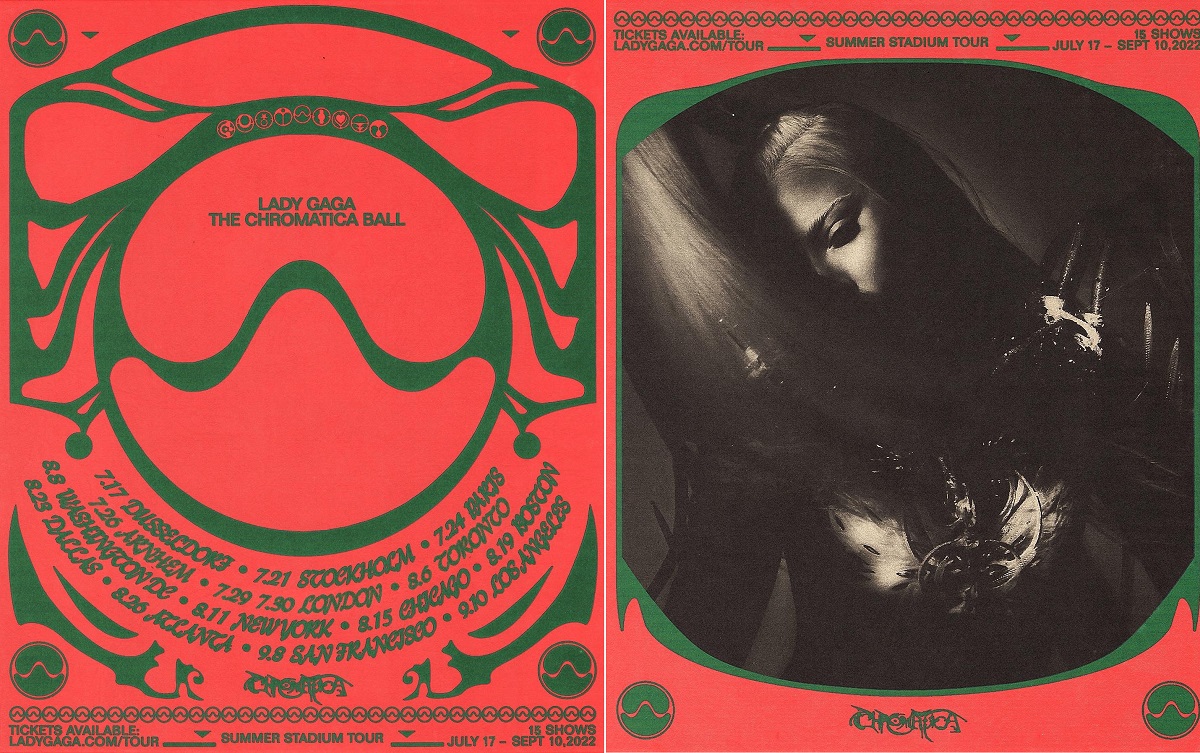 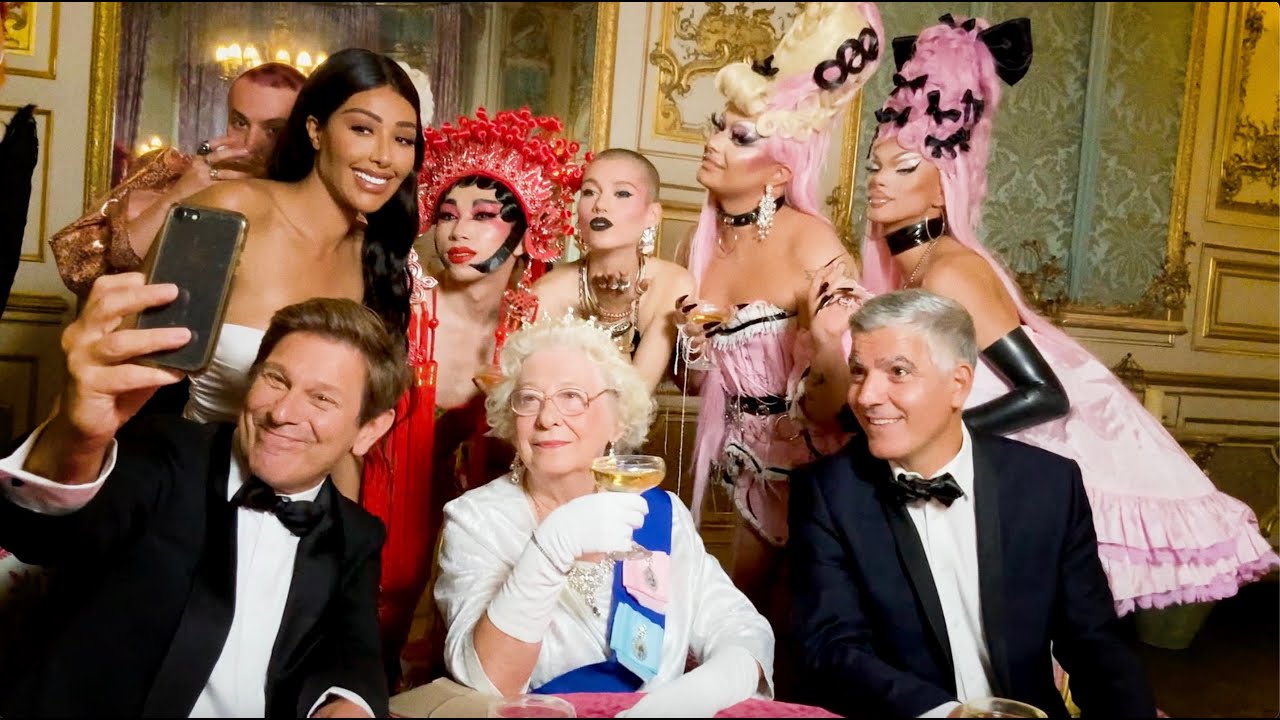 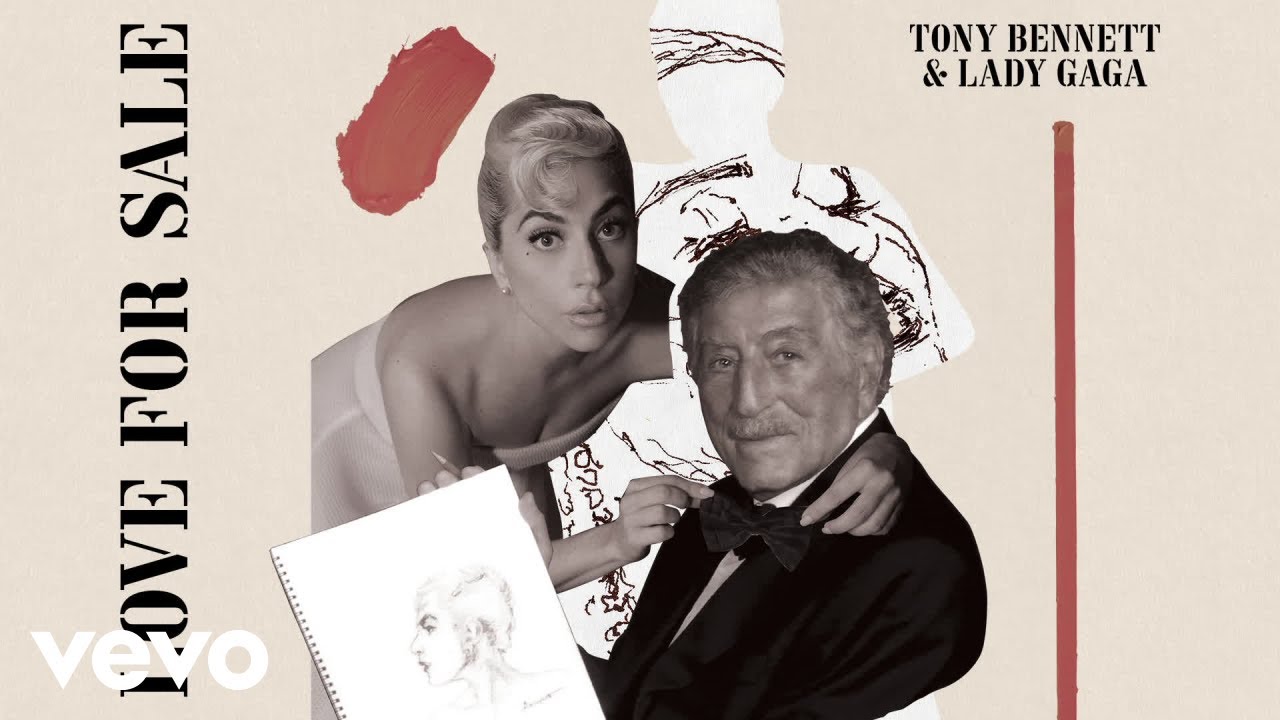