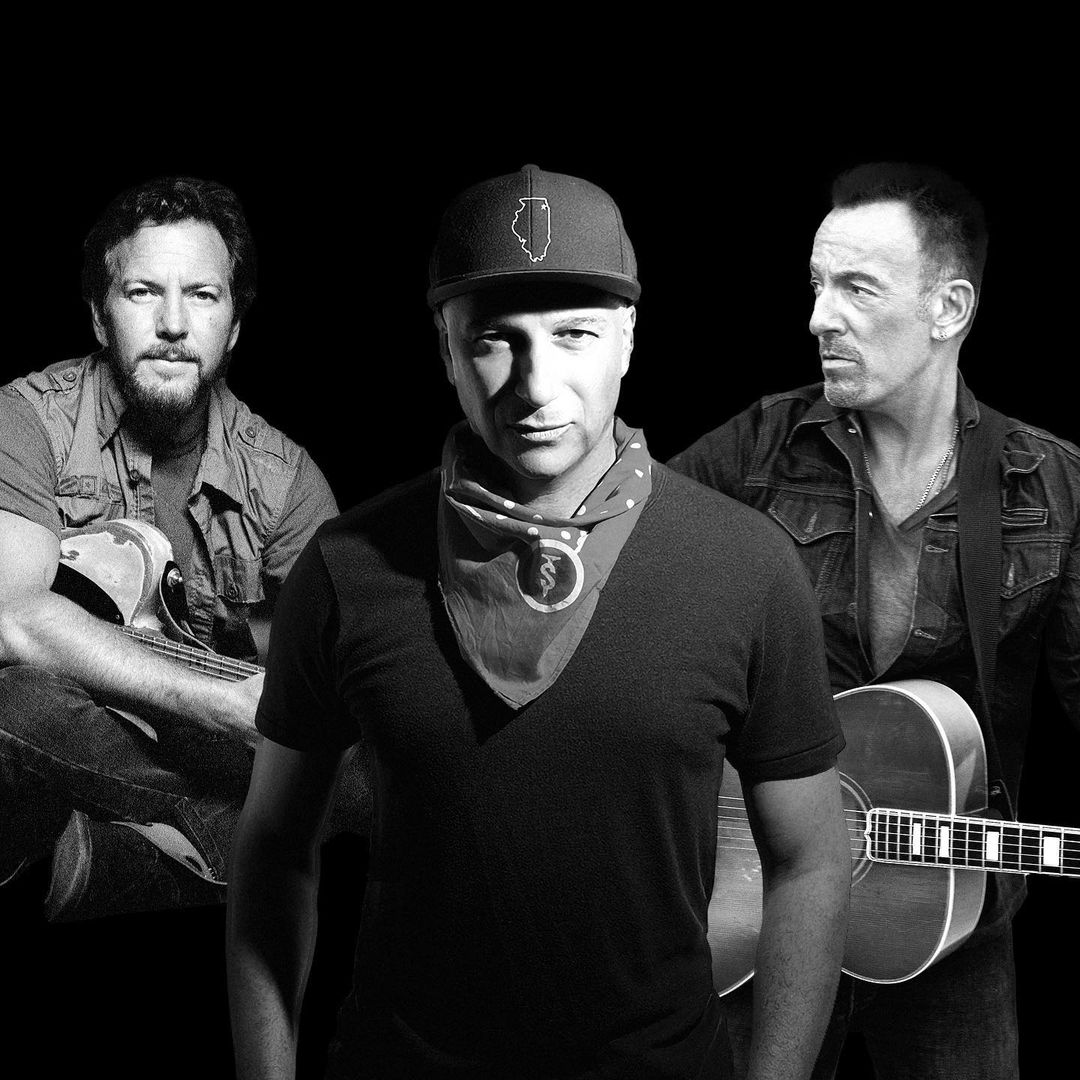 Talk about an all-star tribute to an all-time classic: Tom Morello, guitarist of Rage Against the Machine and Audioslave (and accomplished solo artist/activist) shared a lively cover of the AC/DC hit “Highway to Hell,” accompanied by none other than Bruce Springsteen and Eddie Vedder.

Springsteen and Vedder trade off vocal leads in the verses, while Morello shreds alongside them. It’s a powerhouse cover, and can be heard below:

Said Morello of the album’s composition, which was recorded during the COVID-19 pandemic:

“During lockdown I had no access to an engineer so I had to record all of the guitar parts on the voice memo of my phone. This seemed like an outrageous idea but it lead to a freedom in creativity in that I could not overthink any of the guitar parts and just had to trust my instincts.

“This record was a life raft in a difficult time that allowed me to find new ways of creating new global artistic connections that helped transform a time of fear and anxiety into one of musical expression and rocking jams.”