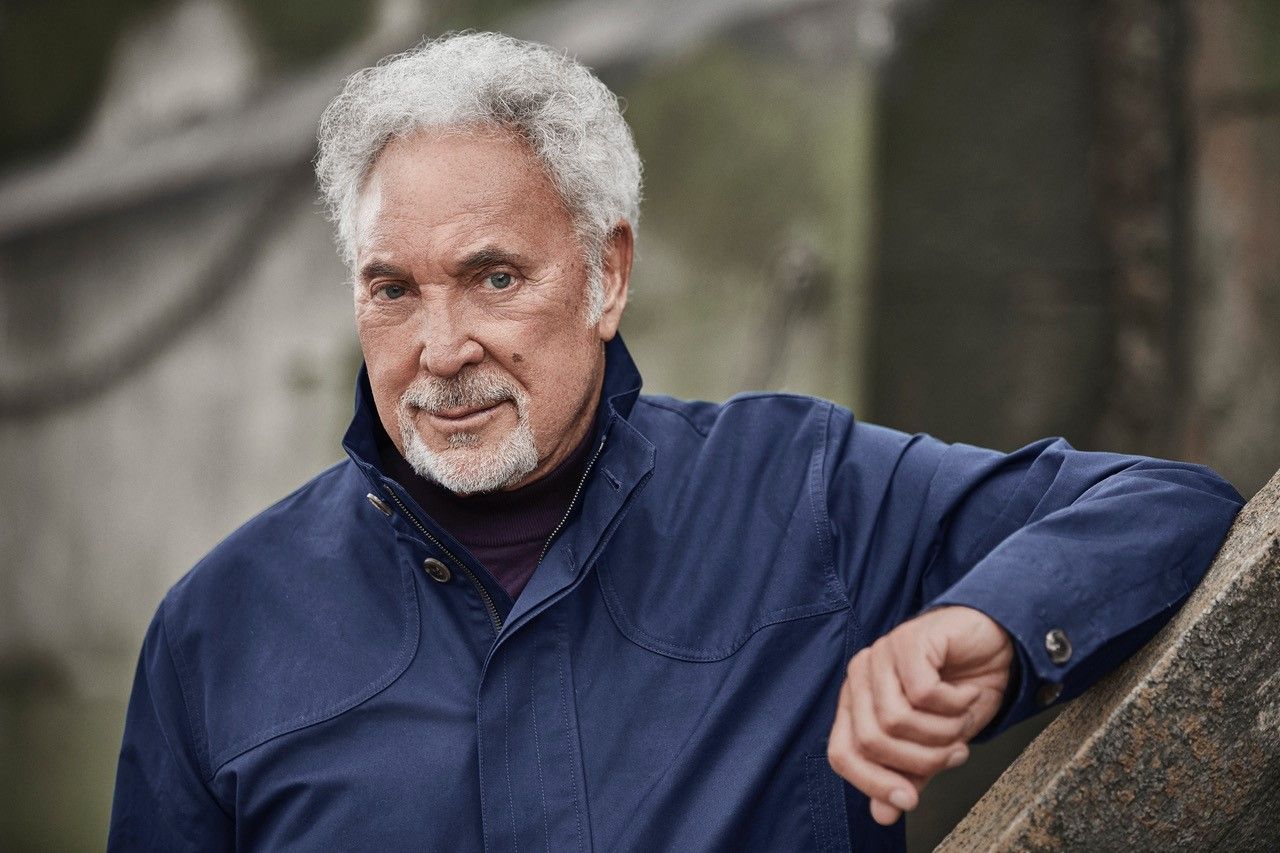 On April 23, legendary singer Tom Jones will add to his impeccable catalog of music with Surrounded By Time, a new studio album released via S-Curve Records.

Officially announced in mid-January in the U.K. and detailed stateside on Wednesday, the album will be his first since 2015’s Long Lost Suitcase. In addition to the album news, a new music video was premiered for the song “Talking Reality Television Blues,” a cover of the original from Todd Snider. Take a look/listen below:

“I was there when TV started – didn’t know I’d become a part of it – but it could be that its power is to remind us how wonderful, crazy and inventive we are, but also how scary the reality it reflects can be,” said Tom Jones of the song and video in a statement.

Here’s another new music video, this one for “No Hole in My Head,” originally by Malvina Williams:

The album will find Jones reimagining some songs that mean a great deal to Jones. More on the Surrounded By Time album, per a news release: 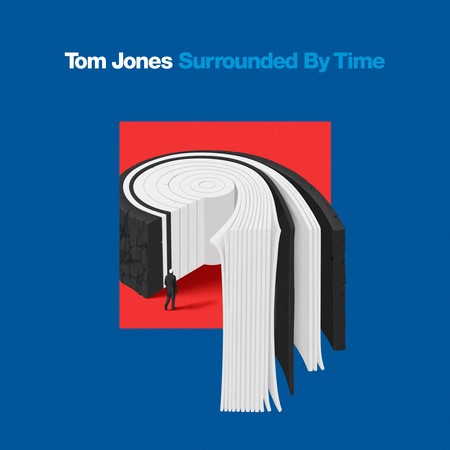