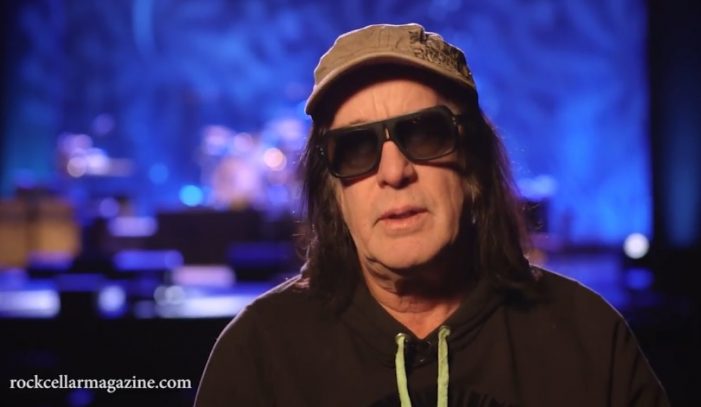 We recently debuted RockCellarTV with an exclusive and intimate video interview with Ringo Starr — click here to check that out. Next up is Todd Rundgren, who spoke with Rock Cellar’s Ken Sharp the same afternoon in Las Vegas that we spoke with Ringo.

The talkative Todd Rundgren spent nearly 30 minutes chatting with us about all aspects of his versatile career, touching on songwriting, how he came into contact with Ringo and became a member of the All-Starr Band, why he doesn’t own a cell phone (!) and much more. Here’s the chat: