The band’s 11th studio album to date, it was previewed on Tuesday with a track called “Scavengers”:

The track is an especially powerful one for Thrice vocalist/guitarist Dustin Kensrue.

We are extremely excited to announce our new record, Horizons/East, out digitally September 17th (Physical available October 8) on @epitaphrecords.

Pre-orders are available NOW, plus you can hear our first single from the record, “Scavengers”, at https://t.co/c3NV8Dz2Ti. pic.twitter.com/3TioNTHmPH

As a news release details:

For vocalist Dustin Kensrue, the song is – but also kind of isn’t – a thing of the past. Whether lost in a media diet that is essentially a disinformation pipeline or, relatedly, trapped in fear of a future of eternal conscious pain, Kensrue speaks of “toxic worldviews I once inhabited,” and in truth, “a lot of people that I love are still in that place.

The release characterizes Horizons/East as an album that exemplifies art as a work of recognition — the human task of perceiving oneself amid details, disasters, and blessings as a relentlessly relational phenomenon among others. 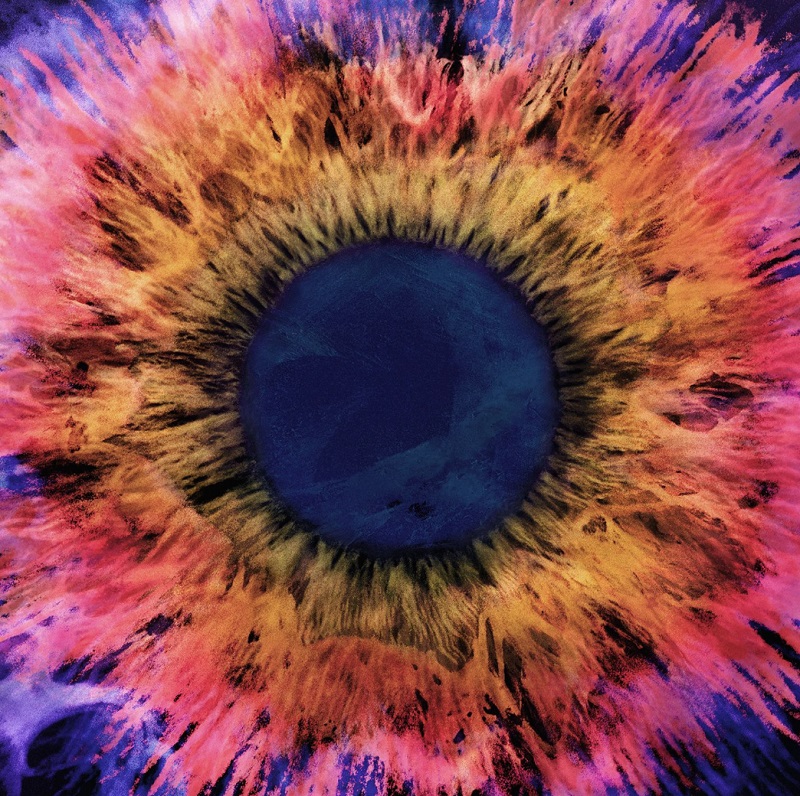 Since forming in 1998, Thrice — Kensrue, guitarist Teppei Teranishi, bassist Eddie Breckenridge, and drummer Riley Breckenridge — has forged an undeniable spot for itself in the music scene, shifting away from its punk/Warped Tour-styled roots into something unique and entirely original, each album standing in contrast from the rest. And, as “Scavengers” indicates, that’s very much the case once again with Horizons/East.

Thrice will support the album this fall with a headlining tour, accompanied by special guests  Touché Amoré, Jim Ward*, and Self Defense Family.