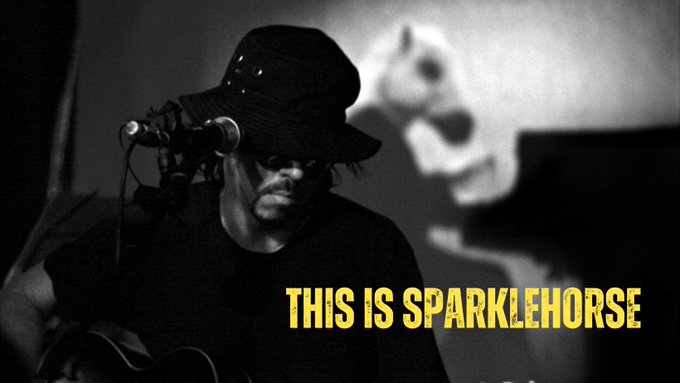 This is Sparklehorse – a new documentary film about the enigmatic late songwriter/musician Mark Linkous is finally ready to launch after an 11 year journey. It will be available to buy on October 15th on Vimeo on Demand: HERE

Though the film has been traveling the indie film circuit and winning awards, this will be the first opportunity for most people to view it. [There is no word yet if the film is going to get an official theatrical release.]

The labor of love by filmmakers Alex Crowton and Bobby Dass tells the sad and beautiful story of the founder of the band Sparklehorse – his life and his music. The two friends and collaborators have shared a passion for the band since its inception, and their film chronicles Linkous and Sparklehorse through various “chapters” based around each of the band’s albums.

Here’s a trailer from the This is Sparklehorse film: 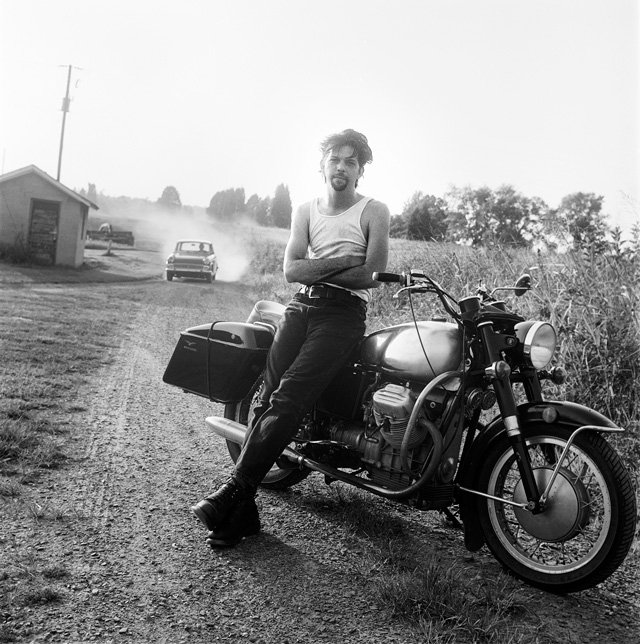 Born in Virginia, he relocated to Long Island, NYC, and later Los Angeles as a founding member of the band The Dancing Hoods along with Bob Bortnick (later a noted A&R executive), Eric Williams and Don Short.

But it was the band (more aptly a solo project) Sparklehorse that put Linkous on the map, and the film focuses on this part of his life. The moody, eclectic, ambient/lo-fi and oft-times melancholy rock music was starkly original and never duplicated, (despite so many other bands’ attempts).  Highly recommended: Vivadixiesubmarinetransmissionplot, Good Morning Spider, and It’s a Wonderful Life. 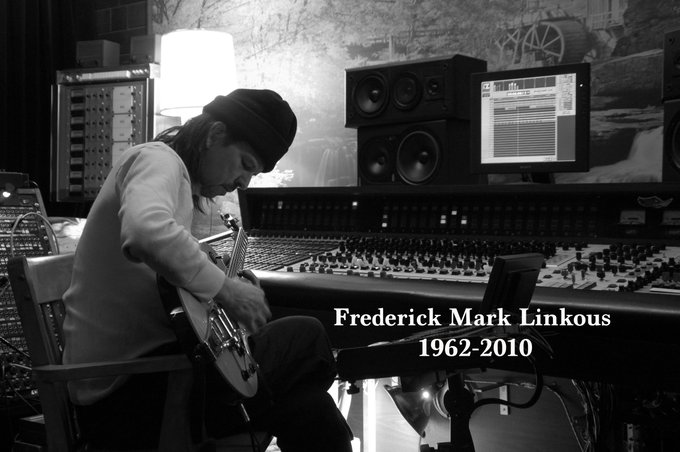 Linkous life was marred by tragic circumstances, and bouts of alcohol and drug abuse, culminating in an overdose that left him unconscious on the verge of death, and caused near-paralysis of his legs. Linkous went through numerous surgeries, and continued to perform from a wheelchair.

After this event, Linkous’ music took on an even darker, sadder haze. One song entitled “Sad and Beautiful World” is the most perfect summation of Linkous and Sparklehorse’s music. Depression, alcohol, and a marital breakup finally led Linkous to suicide by self-inflicted gunshot to the heart in 2010.

Sadly, we’re all left to wonder how much more great music Mark Linkous might have shared with us.  For now, this film serves of a reminder of his talent and impact.

You can keep up with the latest news and screenings at the Sparklehorse Film website HERE or the film’s twitter HERE. 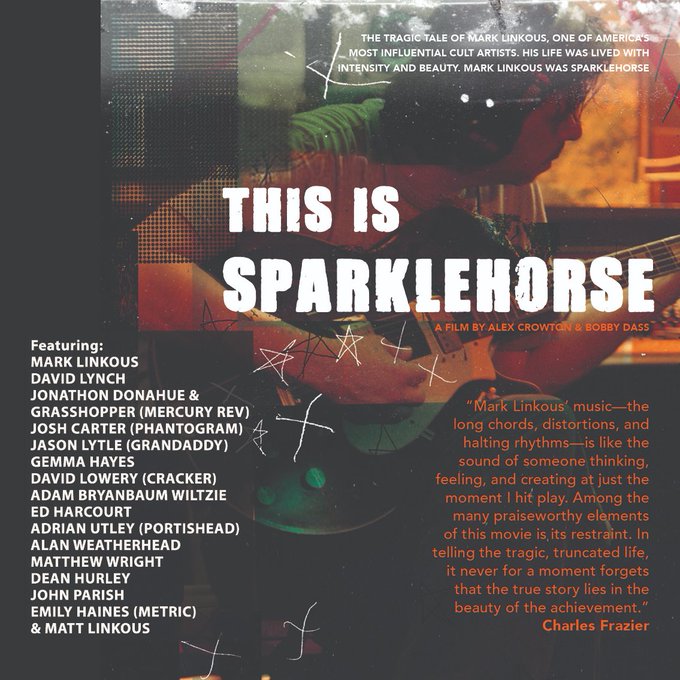 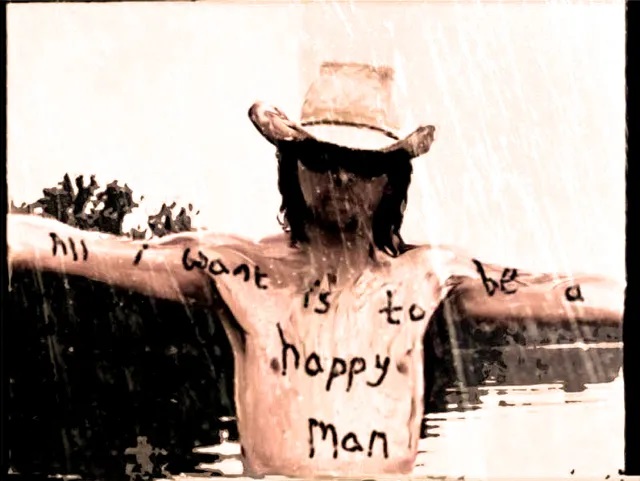