Home / Out Now: The Yeah Yeah Yeahs Shake Off the Dust with ‘Cool It Down,’ First New Album Since 2013 (Listen/Tour)

The world needed the return of the Yeah Yeah Yeahs.

Today, Sept. 30, the esteemed indie/rock band fronted by the dynamic Karen O. released Cool It Down, first new record from the singer and her colleagues Nick Zinner and Brian Chase since 2013’s Mosquito — and the band’s fifth overall.

Recent weeks saw the group spark back to life after a significant time away from action; to that effect, Karen O. issued a lengthy statement about the downtime:

“To all who have waited, our dear fans, thank you, our fever to tell has returned, and writing these songs came with its fair share of chills, tears, and euphoria when the pain lifts and truth is revealed. Don’t have to tell you how much we’ve been going through in the last nine years since our last record, because you’ve been going through it too, and we love you and we see you, and we hope you feel the feels from the music we’ve made. No shying away from the feels, or backing down from what’s been gripping all of us these days. So yes we’ve taken our time, happy to report when it’s ready it really does just flow out.” 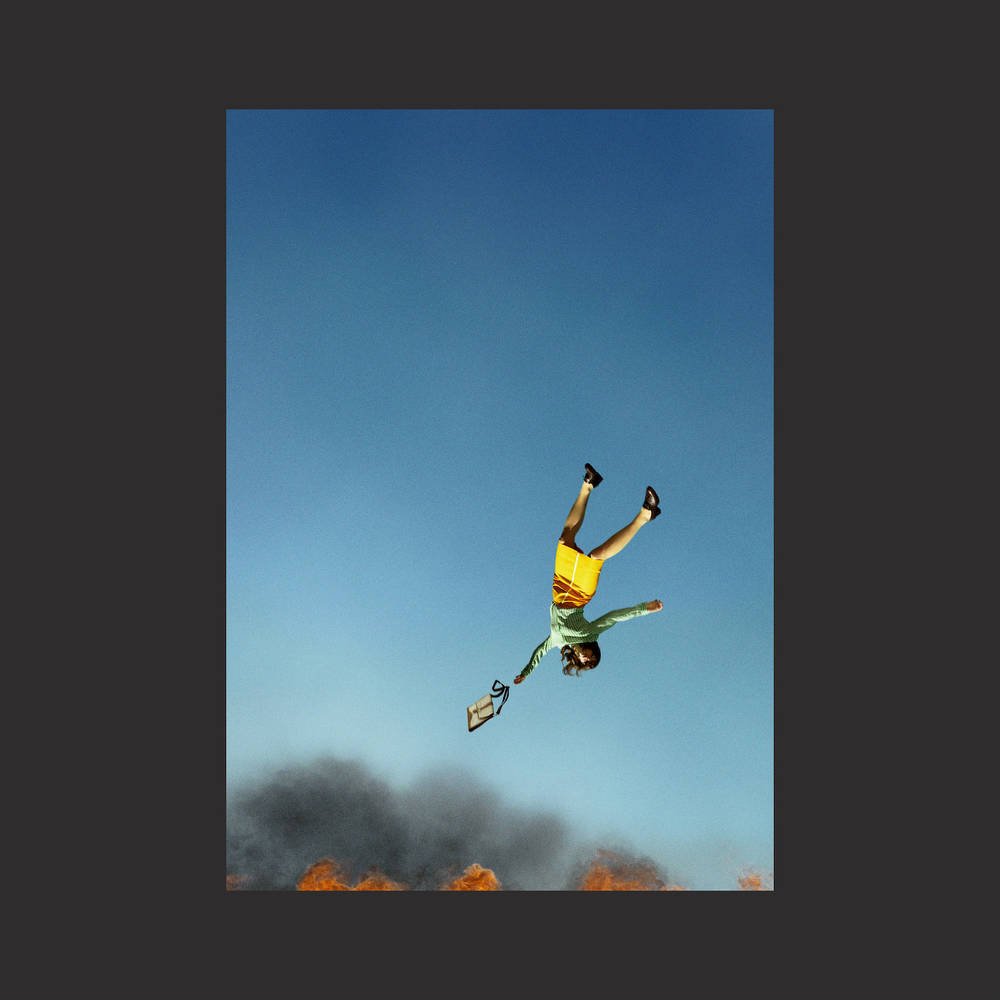 The first song shared to announce the band’s return was “Spitting Off the Edge of the World,” a collaboration with Perfume Genius:

Fully showcasing their electrifying live show, the Yeah Yeah Yeahs paid a visit to Jimmy Kimmel Live! on Thursday night to play the track “Burning,” another song that previewed the album:

The eight-song album features production work from Dave Sitek, Justin Raisen and Andrew Wyatt, and was mixed by Shawn Everett.

“Lovebomb,” with its soothing synth and shoegaze elements, is a particularly mesmerizing track:

A lengthier statement from Karen O. accompanied the release of the record:

“Music has been a lifeline for me and Nick (Zinner) and Brian (Chase) over the last 21 years, as it is for so many people. It’s a safe haven for big emotions. So in 2021 when we could be together again, all the joy, the pain, and deepest gratitude for music came pouring out of our hearts song after song.

“For a lot of the songs on this record, we’re giving voice to the feelings I want to hear reflected back to me in music. It’s confrontational, and it’s emotional, and it’s addressing things that nobody wants to look at. As an artist, there’s a responsibility to do that. I know when I feel that reflected back to me, I’m so grateful, because it makes me feel less crazy and less alone in the world. That’s where music reigns. This record was a chance for us to use that superpower. This record feels like it has a different kind of urgency.

“Cool it Down is out now and is in many ways our love letter to you who have been waiting hanging in there and to you who have just found us Yes! We are so happy to be back! Yes! This baby is OUT! Wait! They don’t love you like we do.”

The time off reinvigorated the Yeah Yeah Yeahs, who have returned as strong as they’ve ever been. Be sure to give it a listen.

And a handful of tour dates in the weeks ahead: