Home / 51 Years Ago Today (Aug. 17): The Who Takes the Stage at Woodstock Around Dawn for an Unforgettable Performance

51 Years Ago Today (Aug. 17): The Who Takes the Stage at Woodstock Around Dawn for an Unforgettable Performance 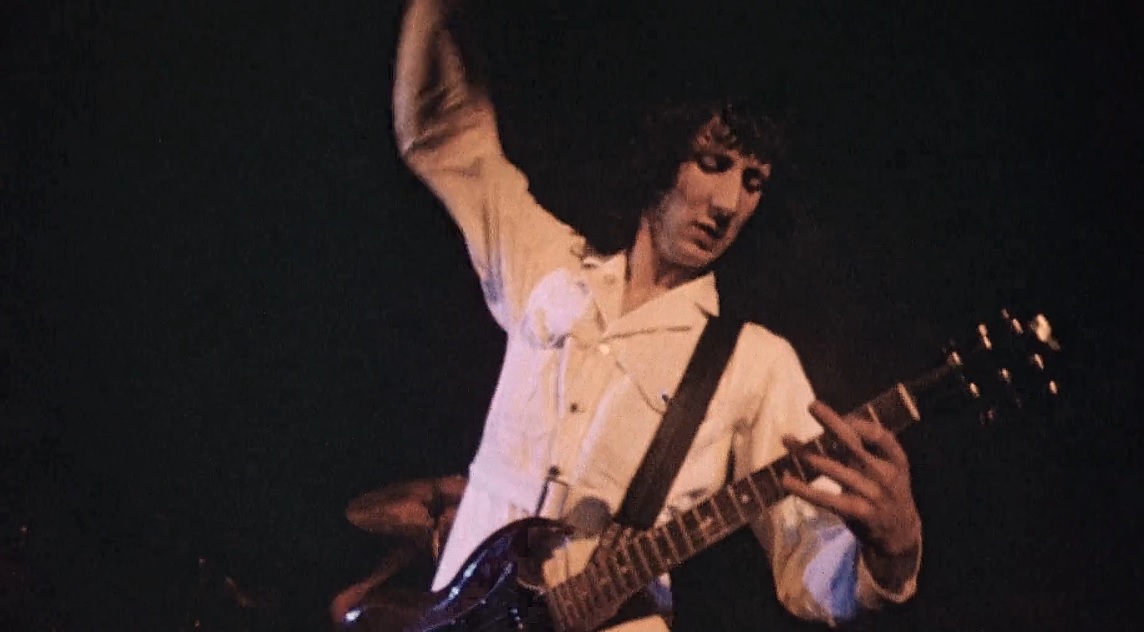 It was 51 years ago today, Aug. 17, that The Who took the stage at the original Woodstock Festival in 1969 for what amounted to a legendary performance.

Originally scheduled the previous night, Aug. 17, the band‘s set was delayed like so many at the seminal festival/cultural experience, and the Who ended up being the second-to-last performance of the day/night (before Jefferson Airplane). Portions of the band’s performance were featured in the 1979 documentary film The Kids Are Alright.

The band’s social media pages celebrated the anniversary on Monday:

The finale of the Who’s rousing set, which focused heavily on the rock opera Tommy, came around sunrise — surely an amazing moment for anybody who was lucky enough to actually be there in person.

Anybody, that is, other than guitarist Pete Townshend — who hasn’t always shared a similar sentiment of the whole Woodstock “vibe.”

In Rock Cellar’s 2019 retrospective look back at Woodstock 1969, Townshend spoke candidly about his memory of the event:

The footage is brilliant. We were brilliant. It was all those drugged-up hippies that ended up looking like twats in the Simpsons.

Listen, Woodstock should have delivered what it promised. We did. The movie delivered too, I think. The sad part is that all I remember about Woodstock is meeting Richie Havens again and thinking, “This is a truly spiritual man.” Everyone else seemed like rabbits in the headlights. I don’t fuck with spirituality. I do it like it’s a personal war.

Woodstock could have been a beginning, not an end. There were nearly a million very good souls there, with the best intentions. What went wrong? I don’t know. Maybe nothing. I didn’t have a good time. It was just another gig to me.

A particularly tough one. But I have always carried this strong belief that while I am on stage the audience is doing the driving somehow. This has confused some fans when they meet me off stage — they expect to have the same control over me they enjoy while I perform. But on stage I am powerless over the process, and I think it’s about the best thing I do. I am unconditional about my desire to do my best on stage, and I know how good I am. So I am confident, and secure, easy, but also determined — and yet at the same time I am humble as a performer, I feel as though I have a duty.