Home / Watch The Who ‘Tommy: Live at the Royal Albert Hall’ on YouTube Sat. 8/29, Part of ‘Join Together @ Home’ Series

Watch The Who ‘Tommy: Live at the Royal Albert Hall’ on YouTube Sat. 8/29, Part of ‘Join Together @ Home’ Series 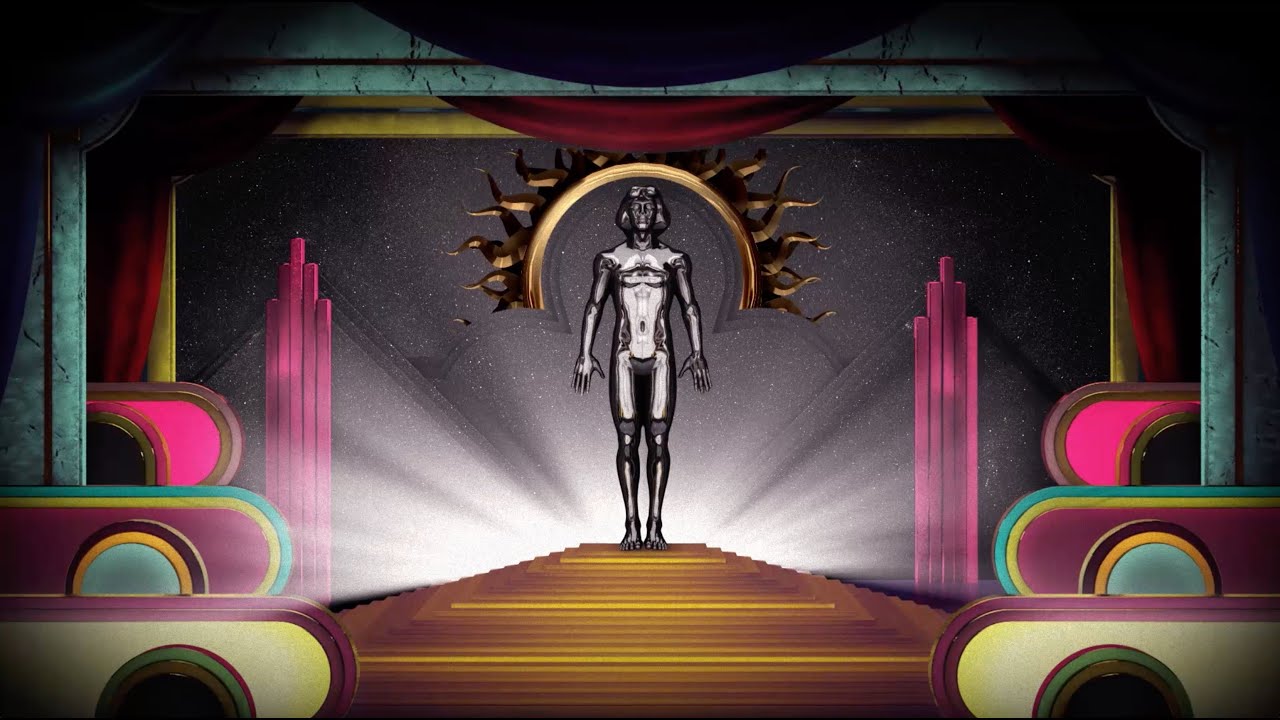 In early August, The Who began an archival streaming series, with Join Together @ Home working as a concerted effort to entertain fans and raise money for the Teenage Cancer Trust and Teen Cancer America — both organizations very near and dear to the band‘s heart.

The series continues this upcoming weekend, and on Saturday, Aug. 29, the band’s YouTube channel will host a very special performance of Tommy: Live at the Royal Albert Hall, which took place in 2017.

Here’s Roger Daltrey introducing the next installment in the Join Together @ Home series:

Join Together @ Home is free to view, but fans are encouraged to donate to co-beneficiaries Teenage Cancer Trust and Teen Cancer America  – directly via the link provided on the YouTube page or at www.join-together.org

In launching their own six-part YouTube archival series for charity, the Who joined Elton John, who debuted a similar project recently — and his Classic Concert Series has been a prime source of streaming entertainment.