In early August, The Who began an archival streaming series, with Join Together @ Home working as a concerted effort to entertain fans and raise money for the Teenage Cancer Trust and Teen Cancer America — both organizations very near and dear to the band‘s heart.

We’ve reached the end of the streaming series, as the second in a two-part finale will stream on YouTube this Saturday, Sept. 12. It’ll be another batch of performances from Piazza Grande in Locarno, Switzerland circa 2006, continuing the first portion of performances shared last weekend.

(Click here to shop The Who in our Rock Cellar Store).

Week 6 of our Join Together @ Home series features more numbers from our show in Locarno, Switzerland in July 2006. Streaming Sat 12 September at 6pm UK / 1pm ET / 10am PT https://t.co/MBev6wmMkx PLEASE DONATE to @TeenageCancer and @TeenCancerUSA at https://t.co/hOYdxeLd84 pic.twitter.com/IdvosZmZYd

And here was the first half of the two-part finale:

It’s been a great series of archival uploads from the band, for two fantastic causes.

Join Together @ Home is free to view, but fans are encouraged to donate to co-beneficiaries Teenage Cancer Trust and Teen Cancer America  – directly via the link provided on the YouTube page or at www.join-together.org

In launching their own six-part YouTube archival series for charity, the Who joined Elton John, who debuted a similar project recently — and his Classic Concert Series has been a prime source of streaming entertainment.

Be sure to check out our feature interview with Daltrey, discussing the band’s 2019 album WHO, the concept of “getting old” and the band’s triumphant recent world touring activity. A snippet: 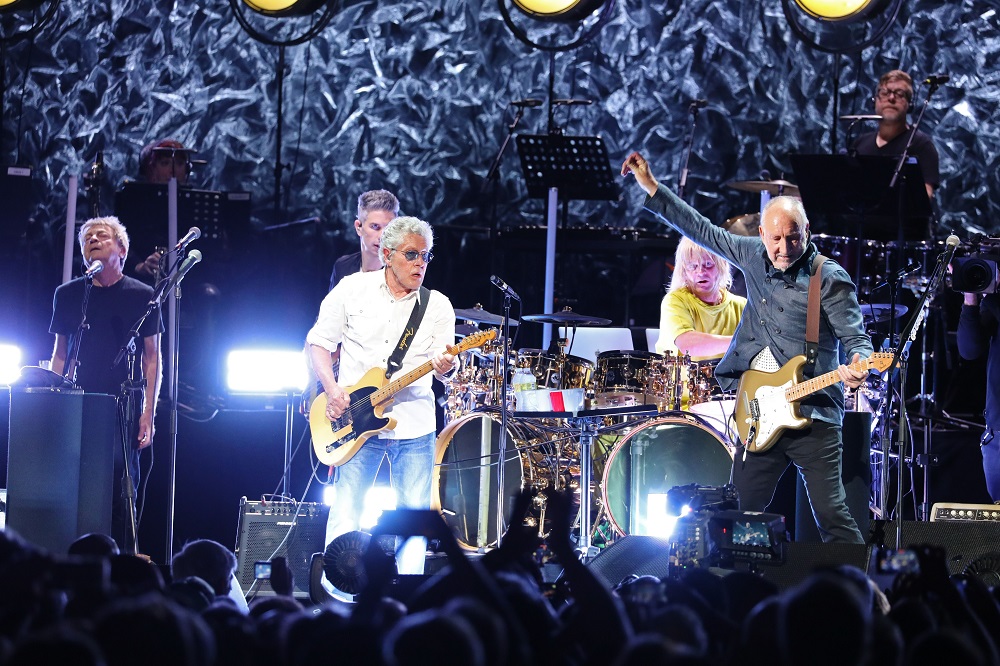 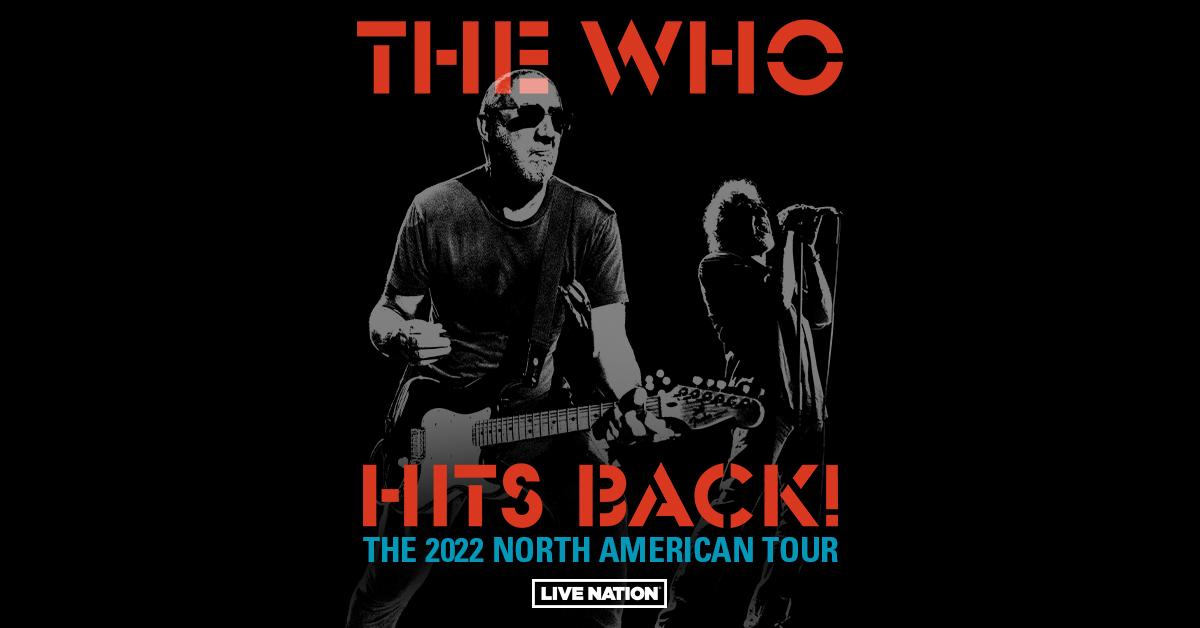 The Who Adds Guests to ‘The Who Hits Back!’ North American Tour (Mike Campbell + the Dirty Knobs, Los Lonely Boys, More)