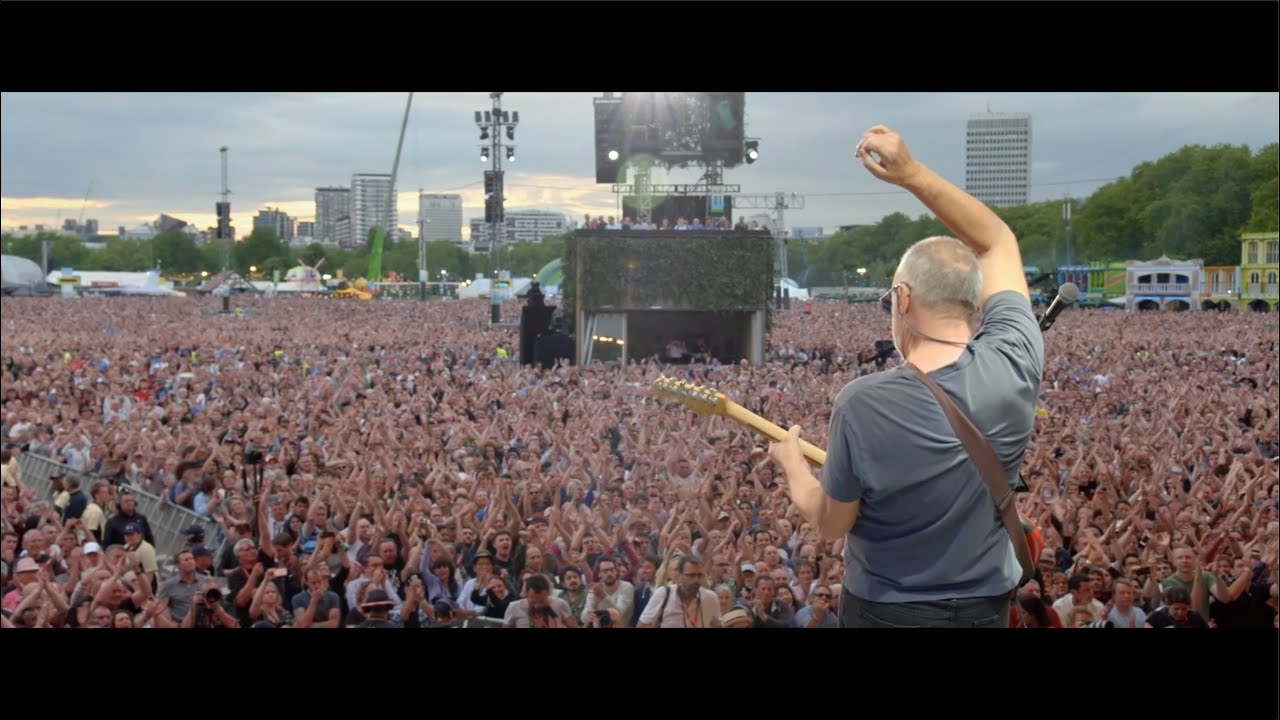 Last week, The Who began an archival streaming series, with Join Together @ Home working as a concerted effort to entertain fans and raise money for the Teenage Cancer Trust and Teen Cancer America — both organizations very near and dear to the band‘s heart.

The second upload in the series will stream on YouTube this Saturday, Aug. 15, and it’s a good one: The Who’s monumental headlining performance at Hyde Park in London, circa 2015. It’s the same concert that was released on a live CD/DVD/Blu-ray — click here to grab a copy from our Rock Cellar Store.

In launching their own six-part YouTube archival series for charity, the Who joins Elton John, who debuted a similar project recently — and his Classic Concert Series has been a prime source of streaming entertainment.