Home / The Who Caps Off ‘Moving On!’ Tour with an Unforgettable Night at the Hollywood Bowl with Liam Gallagher (Recap)

The Who Caps Off ‘Moving On!’ Tour with an Unforgettable Night at the Hollywood Bowl with Liam Gallagher (Recap) 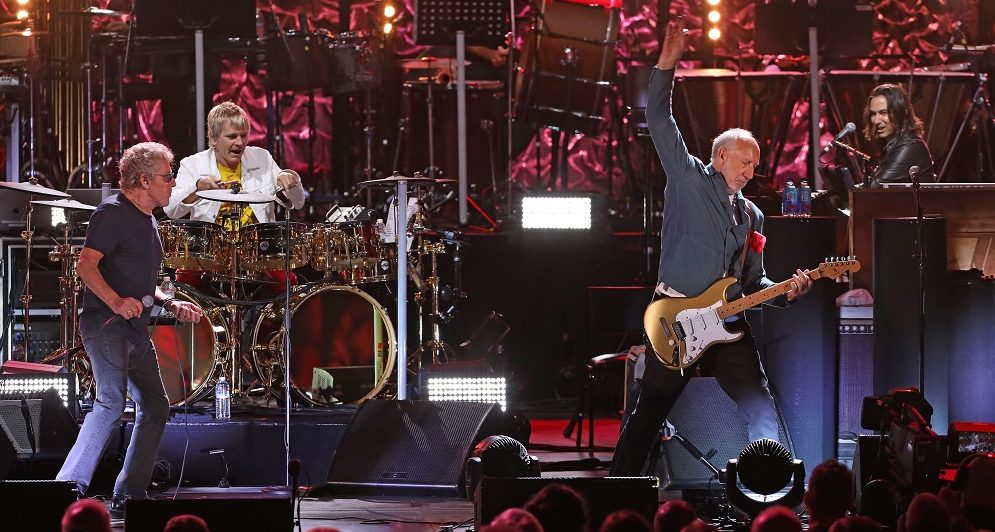 The Who's Roger Daltrey and Pete Townshend (Photo: Randall Michelson)

Some concerts stand out from others. The Who at the Hollywood Bowl on Thursday night is one of those.

Having never seen the band live, despite seeing plenty of other “legacy” acts such as Paul McCartney, Jeff Lynne’s ELO and the Rolling Stones, I had failed to catch Roger Daltrey, Pete Townshend and the band over the years, despite a few chances.

So when I heard about the Moving On! tour, that brought the Who and an orchestra to the gorgeous confines of the Hollywood Bowl for three shows this month to close out the trek, I had to be there. Then, as an added bonus, Liam Gallagher of Oasis — one of the formative bands of the early days of my music fandom in the 1990s — was added as the opener for the tour finale.

The last night of the 2019 Moving On! Tour and we're spending it @HollywoodBowl again with our very special guest @liamgallagher . Hope to see you there. And we've given the tour logo a bit of LA razzamataz just for tonight.

On paper, this show sounded amazing. And it turned out to be incredible, indeed, though Gallagher’s set was cut short due to him arriving 10 minutes late, presumably to the traffic he derided twice from the stage. That meant an abbreviated set that omitted at least “Champagne Supernova” and “Wall of Glass,” and maybe a third track. 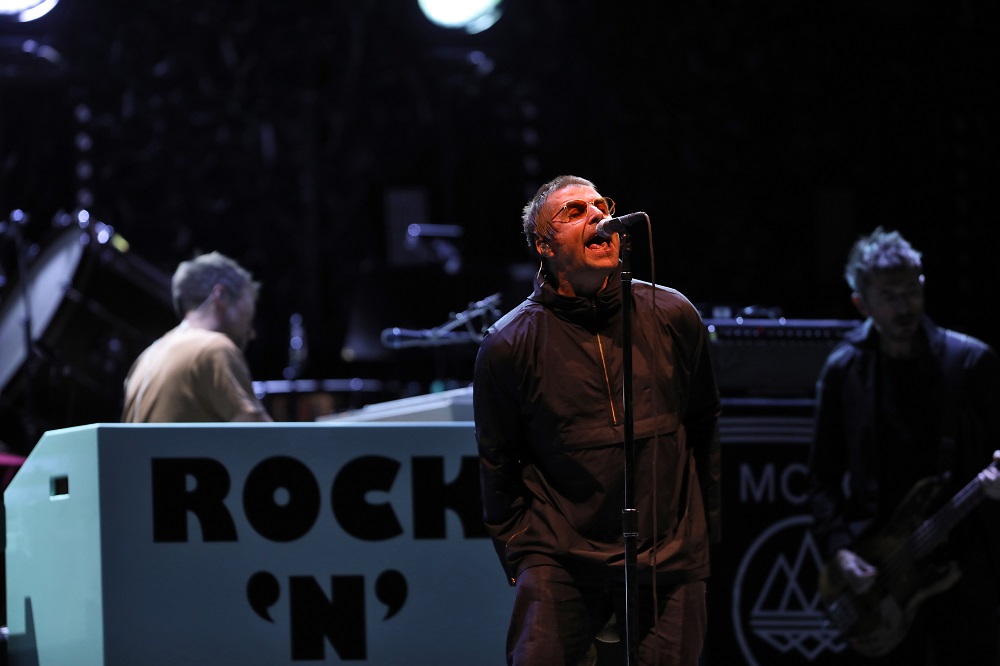 Watching Liam’s opening set, which included a few songs from his new album Why Me? Why Not. and a pair of Oasis classics — the opening number “Rock N’ Roll Star” and “Wonderwall,” which capped off his shortened set, was to experience ‘classic’ Liam — heavy coat, sunglasses and all, standing on the stage snarling on the mic and saying incomprehensible things between each song. It was vintage Liam.

“Wonderwall” was especially interesting, because Gallagher refrained from singing the chorus until its third go-around, allowing the crowd at the Bowl — always boozed-up and ready for a singalong — to do the honors.

When the Who took the stage, you could just feel that something special was about to happen. I’d done plenty of research in advance of this show. Admittedly, I have not listened to as much of the Who’s catalog over the years as I have the Stones and Beatles — so I knew there was an opening suite of songs from Tommy with the featured orchestra arrangements, then a set of just the “rock band’ version of the Who, capped off by a third set with the orchestra through some Quadrophenia numbers.

For nearly two and a half hours, that’s what it was.

And it was magnificent.

Daltrey sauntered around the stage with the life and energy of a man three decades his junior, whipping his microphone around like a lasso on nearly every song. And his voice! The Who had postponed some dates on this tour earlier due to Daltrey having vocal issues, but you’d hardly know it judging by how powerful he sounded on the stage.

As for Pete Townshend, well … clad in a blue jumpsuit, he was good for consistent entertainment as well. When the Who played the new song “Hero Ground Zero,” which will be featured on the new album out Nov. 22, Pete introduced it like this:

“You can’t stream this one yet, but I hope when you can that you enjoy it. We’ve played it 30, 40 times so far, which means we’re still learning it.”

Toward the end of the show, Townshend thanked the crowd profusely for its patronage on what was the third Hollywood Bowl show of the tour:

“We know how much this shit costs, and we know what it takes for you to actually get here,” noting the notoriously terrible and sometimes cataclysmic traffic that makes traversing to the Bowl from anywhere in the greater Los Angeles area a nightmare. 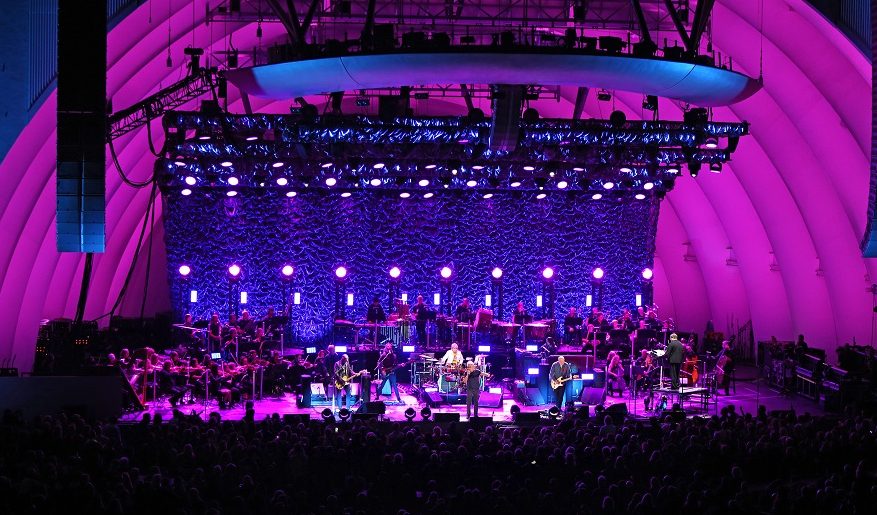 The Who (Photo: Randall Michelson)

Hearing “Baba O’Riley,” “Who Are You,” “Eminence Front” and other classic Who songs was a treat, interspersed throughout the night with deeper album cuts and fan favorites that truly helped convey the lasting influence the Who has had on culture in general. They’re an institution.

In the end, this show was a masterclass in rock and roll excellence from a band that’s written the book on it. Some legacy acts, missing key members who’ve passed away as the Who are without Keith Moon and John Entwistle, might sound … less than 100%, or a shell of what it once was.

But the band backing up Roger and Pete was impeccable. Drummer Zak Starkey was a machine at the kit, no doubt making his dad Ringo Starr — who was in the building — as proud as ever, while Pete’s brother Simon Townshend assisted with rhythm guitar, Loren Gold on keys/piano and assorted instruments, Jon Button on bass, Billy Nicholls on tambourine and Katie Jacobi on violin — not to mention the gathered orchestra musicians — made for a truly unforgettable experience that all who witnessed it can cherish forever.