Home / Now Streaming on the Coda Collection: ‘Amazing Journey: The Story of The Who’ Documentary Film

Now Streaming on the Coda Collection: ‘Amazing Journey: The Story of The Who’ Documentary Film 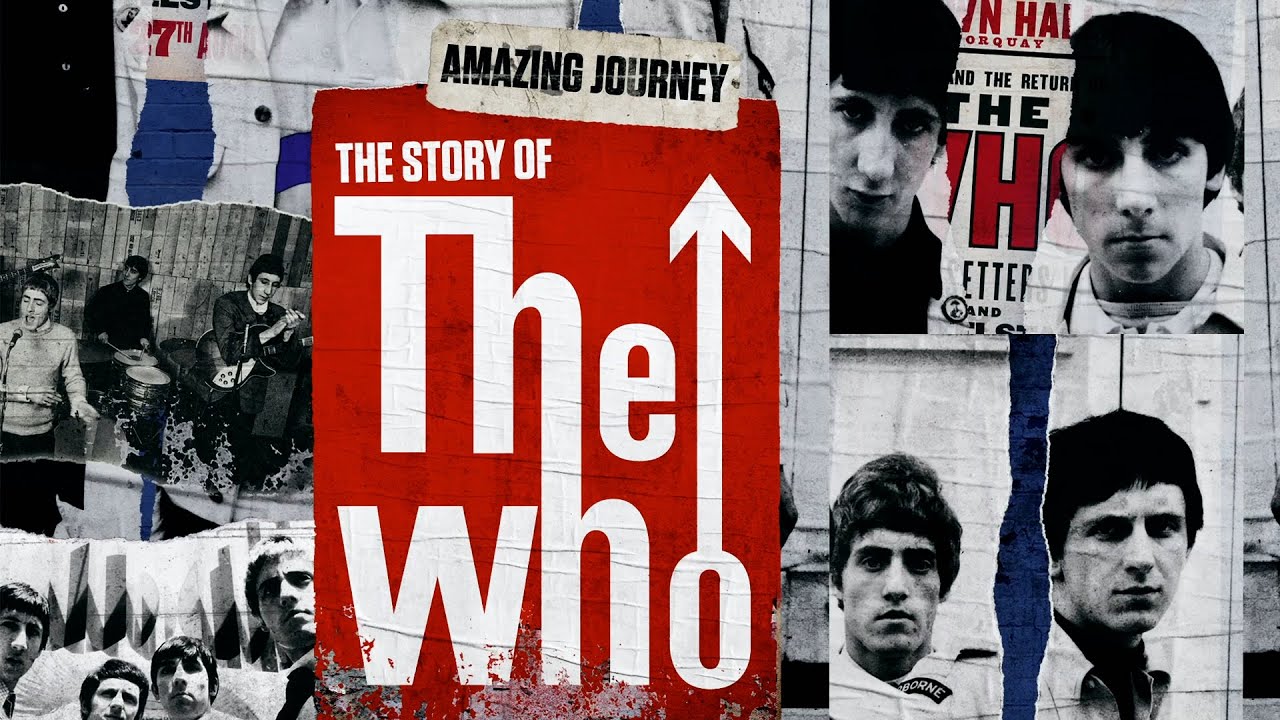 Amazing Journey: The Story of The Who is the official, definitive look at the legendary English band‘s influence and history. Featuring interviews with Roger Daltrey and Pete Townshend looking back on their many incredible moments and career highlights, the doc was originally released in 2007 to strong acclaim.

The documentary is now available to stream for the very first time via The Coda Collection, the new dedicated streaming channel made available on Amazon Prime, the same platform that launched Dave Grohl’s new documentary What Drives Us in late April.

Said Daltrey in a statement:

“It’s not easy to capture in film the power and energy of any rock band, especially the four characters that made up The Who, the brilliance of Pete Townshends’s music, and the magic that happened between Pete, John, Keith and myself. But Who fans tell me ‘Amazing Journey’ does just that. From the moment that Keith joined us in The Railway Hotel back in 1964 it was like a bottle of champagne being uncorked. We just clicked. And here we are, all these years later — we’ve lost our dear bandmates Keith and John, and Pete and I continue to play together and carry this story forward. Thanks to Coda for putting this show up, and enjoy this film about our journey. I’m still living it!”

More on the doc, per a news release:

Directed by Murray Lerner and Paul Crowder, and featuring interviews with the group’s co-founders and surviving members Pete Townshend and Roger Daltrey, ‘Amazing Journey’ is the definitive story of the British rock legends. Including rare and previously unseen footage, a treasure trove of performance clips and investigative forays into the group’s music and history, the film captures the band’s origins and influence over the course of their 50+ year career.

‘Amazing Journey’ also documents pivotal moments in the band’s trajectory, including the emergence of 60s mod culture, the group’s reputation for destroying their instruments on-stage, how their hit “I Can’t Explain” got them a record deal on the spot, embracing new formats with their rock opera opus ‘Tommy’, the sudden deaths of Keith Moon and John Entwistle, the delicate creative relationship between Daltrey and Townshend, the group’s historic appearance at The Concert For New York benefit in 2001, and much more. In addition to in-depth interviews with Townshend and Daltrey, the film features commentary from industry figures associated with the band’s career, as well as musical peers Eddie Vedder, Noel Gallagher, Sting, The Edge, Steve Jones, and more.