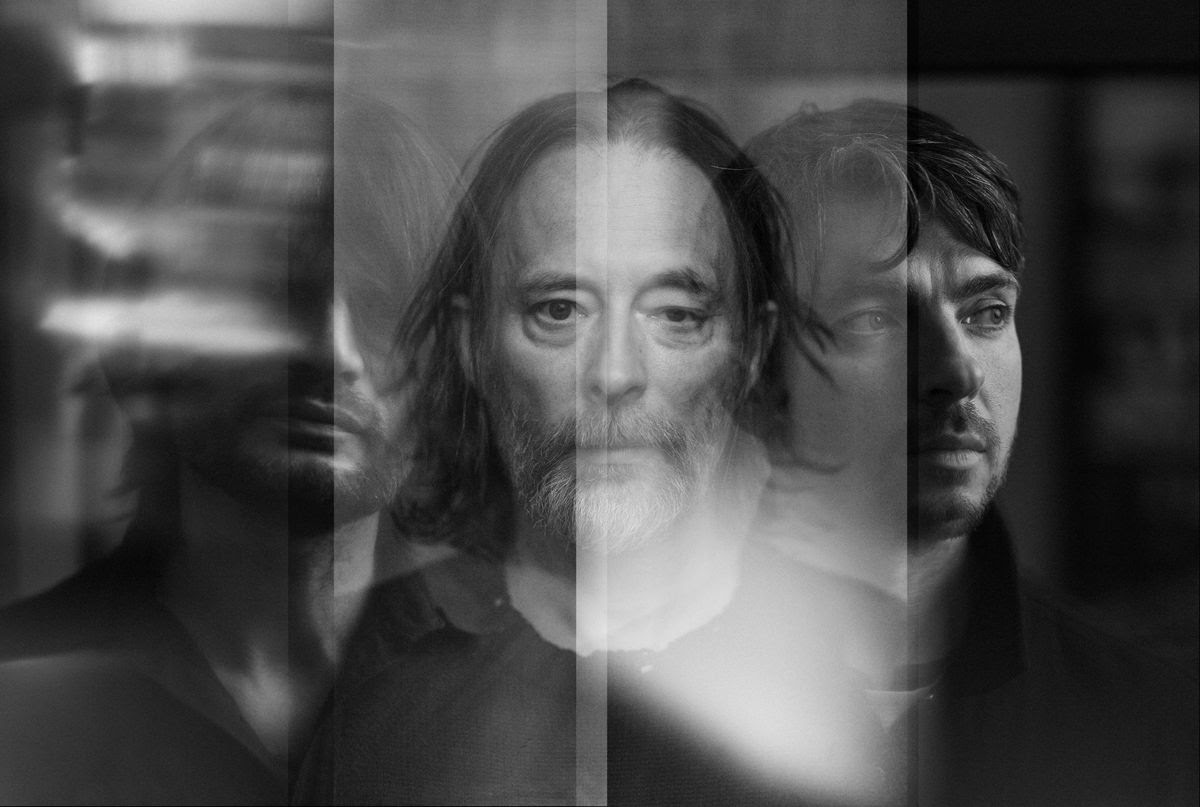 The Smile, the exciting new supergroup featuring Jonny Greenwood and Thom Yorke of Radiohead and Sons of Kemet’s Tom Skinner, has debuted a new song titled “The Smoke.”

It’s the second track premiered by the band thus far, following the introductory statement of “You Will Never Work in Television Again” in early January.

Listen to “The Smoke” below:

And the band’s first song:

This coming weekend, The Smile will stage three special live stream concert performances, scheduled for January 29 and 30. Per a news release:

The Smile will play three consecutive live shows within a twenty-four hour period at Magazine London on the 29 and 30 January. Performing to a seated audience in the round, the three shows will also be broadcast in real time via livestream.

The performances bring together a live show, a livestream and a cinematic film, captured by award-winning director, Paul Dugdale (The Rolling Stones, Adele, Paul McCartney) and produced by Driift.

The Smoke (more on that later) at production rehearsals for this weekend… pic.twitter.com/WXJNhkLbsq

For those not attending in person, anyone can join the show via livestream from anywhere in the world, at the hour most suited to them.

The show times are as follows:

All three Broadcasts will also be available to ticketholders as unlimited on-demand replays for 48 hours from 2pm GMT Sunday 30 January.