The Offspring Working on New Album with Producer Bob Rock, Their First LP in Seven Years

The Offspring teamed up with producer Bob Rock a little over a decade ago, and the end result was the album Rise and Fall, Rage and Grace — and they’re now working with him again on what will be the band’s tenth studio album and third consecutive LP with Rock, following 2012’s Days Go By.

“We’ve had an amazing time in the studio with Bob,” says vocalist/guitarist Dexter Holland. “We have history with him – he knows what works for us and how to get the best out of us. Save for a few small things, we’re pretty much wrapped and excited to get these tunes out there. We have a lot of really fast stuff on there, plus a couple of things that you might not really expect from us.”

The Offspring just appeared this past weekend at the Warped Tour‘s 25th anniversary concert event in Mountain View, California as one of the main headliners for the weekend, a warm send-off for the alterna-punk festival put on by Kevin Lyman since the 1990s.

At the show, the Offspring performed one new song in addition to nearly all of their radio hits over the years, with Holland sounding especially strong throughout the set.

It seems safe to assume the band will release a number of songs in line with their punk roots in addition to popper, glossier anthems, as they’ve done on previous records.

“People keep asking me what it sounds like and I say, it sounds like…us,” muses guitarist Noodles. “It’s all there – the melody, the powerful drums, bass and guitar. We dig it. You’ll dig it.” 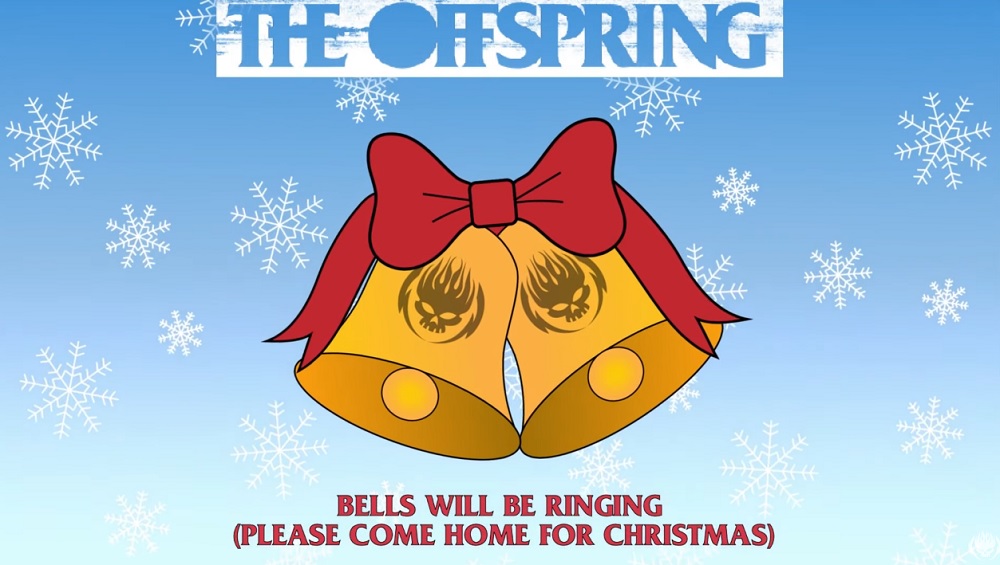