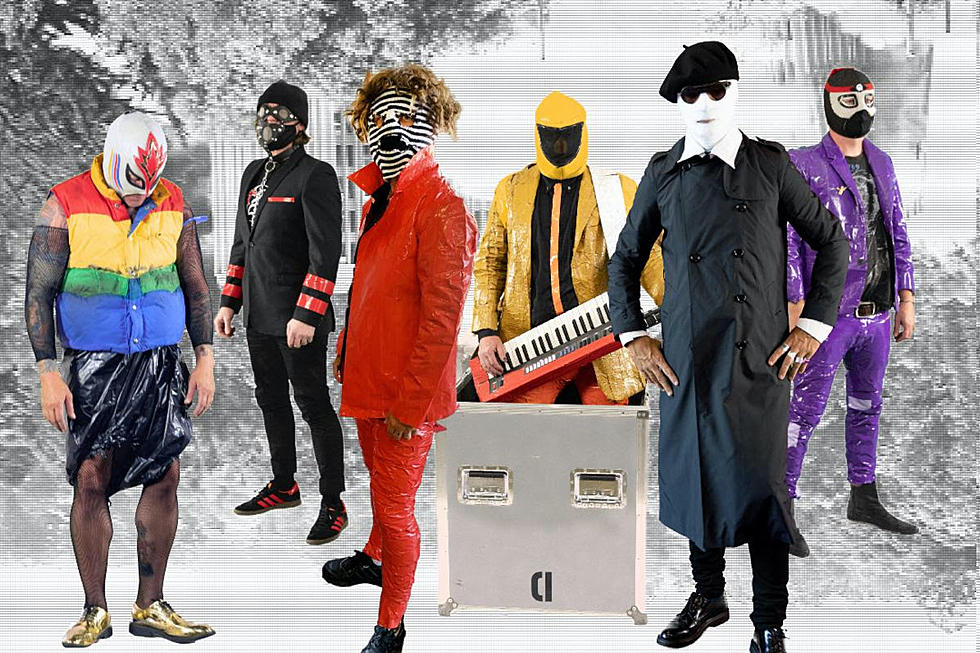 As expected after a series of hints on social media, The Network — the New Wave side project of Billie Joe Armstrong, Tre Cool and Mike Dirnt of Green Day — has returned with Trans Am, a four-song EP that serves as the first release from the mysterious musical project since 2003.

Green Day has always maintained an amusing attitude about the Network. For years, the Rock and Roll Hall of Fame punk trio has maintained a playful “no, that’s not us!” mantra regarding it, which released its only album, Money Money 2020, in 2003 on Adeline Records (which happened to be founded by Armstrong).

But now, there’s a new EP, which was previewed in recent weeks with a music video for “Ivankka is a Nazi”:

Stay tuned for more retro weirdness from the Network.

Armstrong and his pals have kept pretty busy this past year, even through the COVID-19 pandemic that saw Green Day’s anticipated Hella Mega tour with Fall Out Boy and Weezer rescheduled to Summer 2021.

Suddenly stuck at home during quarantine, Armstrong began a #NoFunMondays series of covers, and compiled them for a new album due out on Nov. 27: