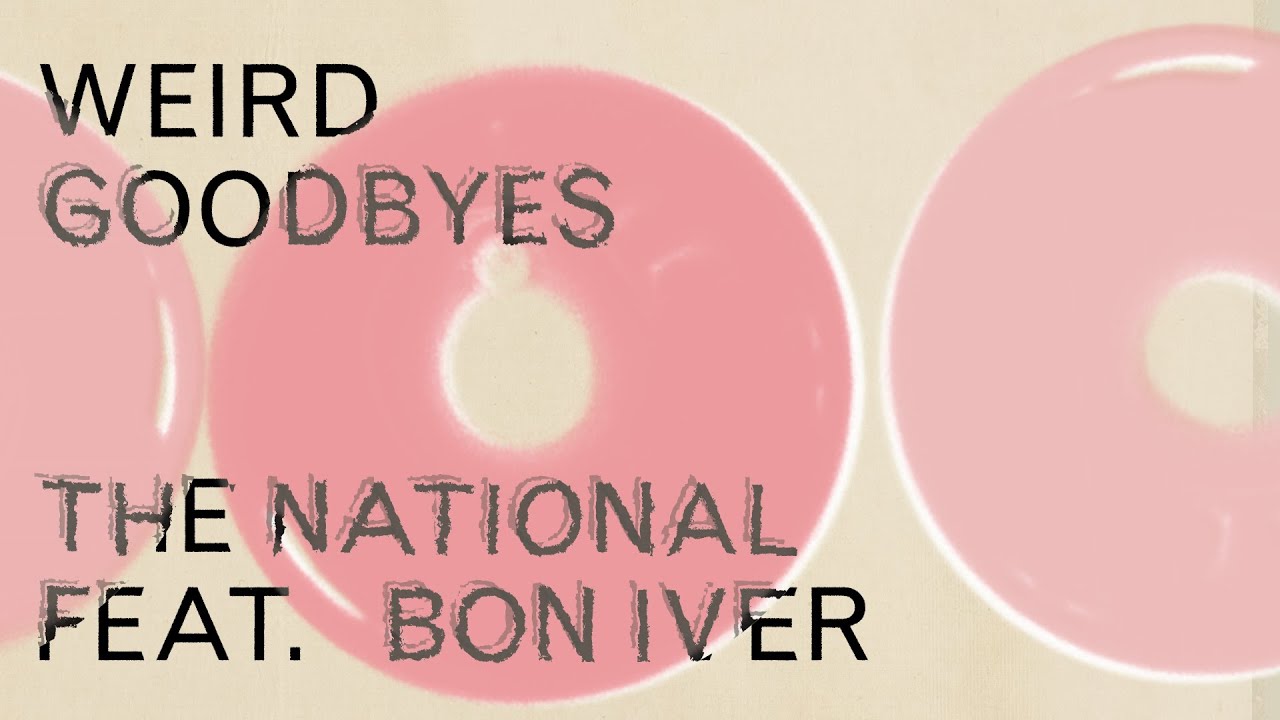 Two pillars of the indie/rock world teamed up for a new song, “Weird Goodbyes,” which was debuted on Monday. Combining the talents of The National and Bon Iver, the track is a melding of sounds from the revered acts and delivers on all counts:

“It’s about letting go of the past and moving on, then later being overwhelmed by second thoughts,” says The National lead singer Matt Berninger of the song. “Weird Goodbyes” also features string arrangements from the London Contemporary Orchestra, as orchestrated by The National’s Bryce Dessner.

“‘Weird Goodbyes’ was one of the first new songs we made. I was misusing drum machines, as usual, and stumbled onto this beat that got stuck in my head — it felt like something only Bryan could naturally play. We built the song around the beat. Matt’s melody and words felt so elegant and moving from the beginning — mourning a loss of innocence and motivation, holding onto memories and feelings that inevitably slip away and the grief we all suffer in weird goodbyes.”

Catch The National on tour in the coming weeks and stay tuned for more from the band, whose most recent album is 2019’s I Am Easy to Find.