The Music of Cream is a reverent musical tribute project featuring band members with exceptionally close ties to Cream, and in 2020 Kofi Baker (son of Ginger Baker, legendary drummer who just passed away at the age of 80), Malcolm Bruce (son of Jack Bruce, who passed in 2014) and Will Johns (Eric Clapton’s nephew) will be honoring the music of their fathers (and uncle) with a special Disraeli Gears tour.

It’ll be a pretty big one, too — a 40-date outing bringing the band to all corners of the country that will find them playing the album in its entirety, plus a second set of rarities and classics from the Cream, Blind Faith catalogs and more.

The Music of Cream touring project first set sail around the world in 2017 to mark Cream’s 50th anniversary, and the timing felt right to do it once again now, as evidenced by these quotes from Baker, Bruce and Johns:

“To follow our 50th Anniversary Tour, it was a no-brainer to go out and celebrate Disraeli Gears in its entirety,” shares Kofi Baker (drums). “There are songs that are quite different, they wanted to challenge everything! And from a personal point of view, it gives me the opportunity to perform another song my dad wrote, called ‘Blue Condition,’ that I really like. I also loved the artwork for the album; my sister and I used to laugh because we said you could see up my dad’s nose. Happy memories that we can bring to the stage.”

“Why Disraeli Gears? Well, that’s easy for me,” says Will Johns (guitar, vocals). “It was the birth of the wah-wah pedal and you gotta love the wah-wah! That we can interpret such groundbreaking music and continue to tell Cream’s story is as exciting for us as we know it was for the band when they recorded it all those years ago. Like my Uncle, I am a blues man through and through and on this record, there’s some fantastic interpretations of this genre, the likes of ‘Lawdy Mama’ and ‘Outside Woman Blues,’ so it doesn’t get better than that!” 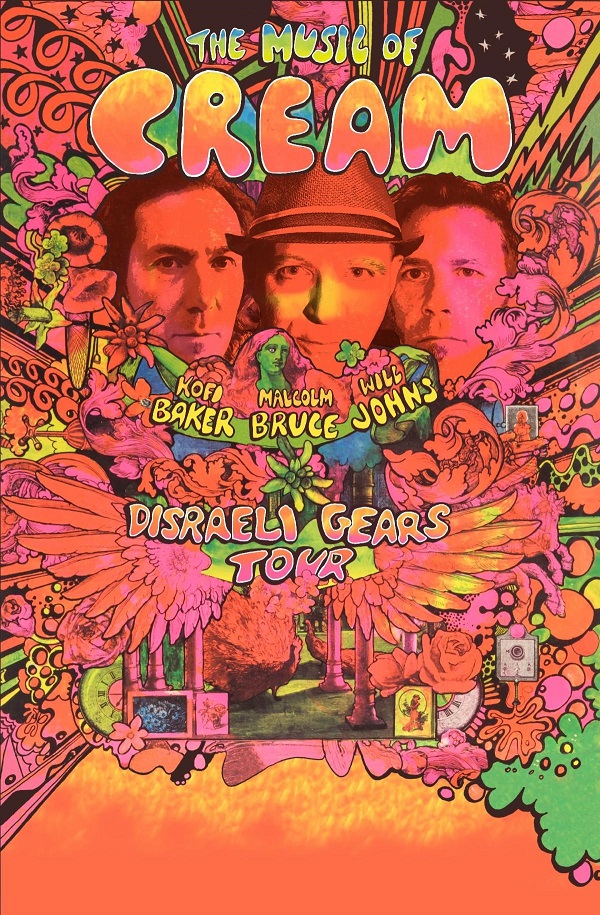 “There are many reasons I love the idea of performing Cream’s second album Disraeli Gears,” adds Malcolm Bruce (bass, vocals). “Many of Cream’s best-known songs are on the record including ‘Sunshine of Your Love,’ ‘Strange Brew’ and ‘SWLABR.’ But importantly to me, perhaps my favorite Cream song, and I think my Dad’s too, ‘We’re Going Wrong,’ is on there as well. It has always been such a special song to perform, so open in its possibilities for improvisation, and lyrically, the song works on a number of levels, both personal and universal. I also love some of the less well-known songs on the album like ‘World of Pain’ and ‘Dance the Night Away.’ It even contains comedy elements in ‘Mother’s Lament.’ Overall, it is a very cohesive set to perform. We are looking forward to it!”

Catch a show from the following dates: 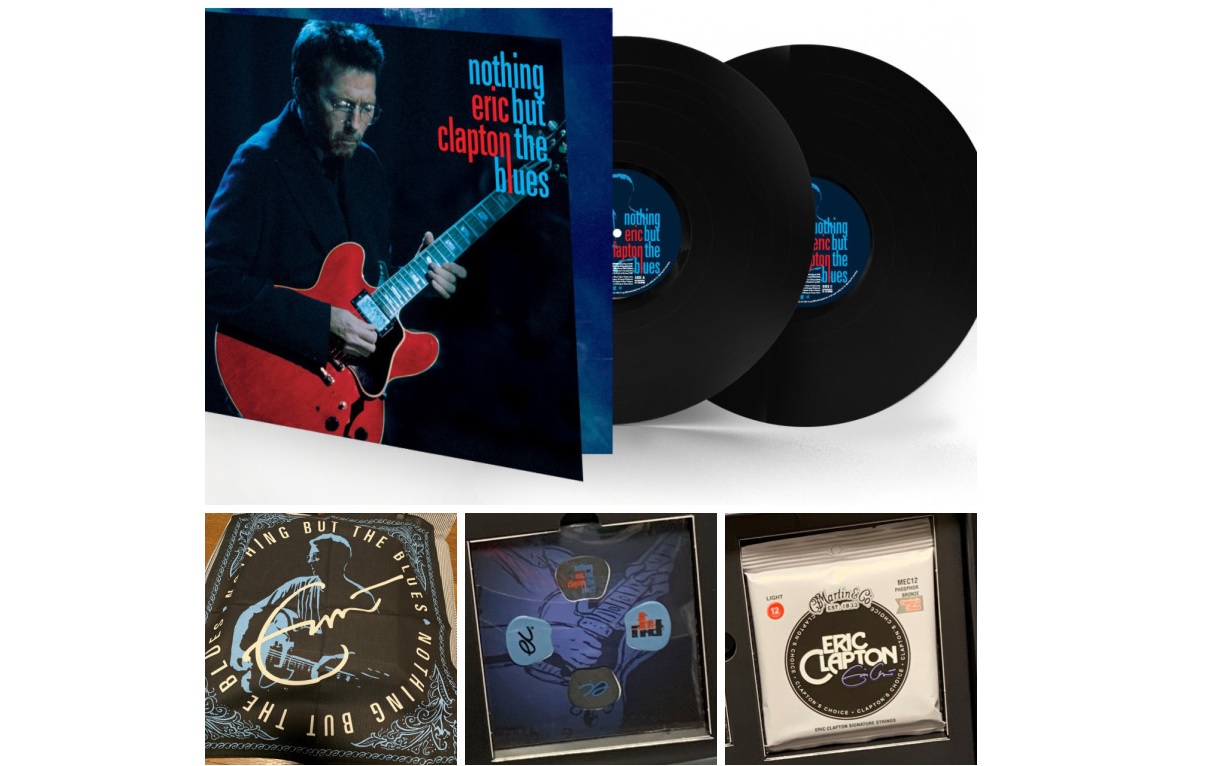